Ann Coulter to speak at Columbia during CUCR event

Ann Coulter to speak at Columbia during CUCR event 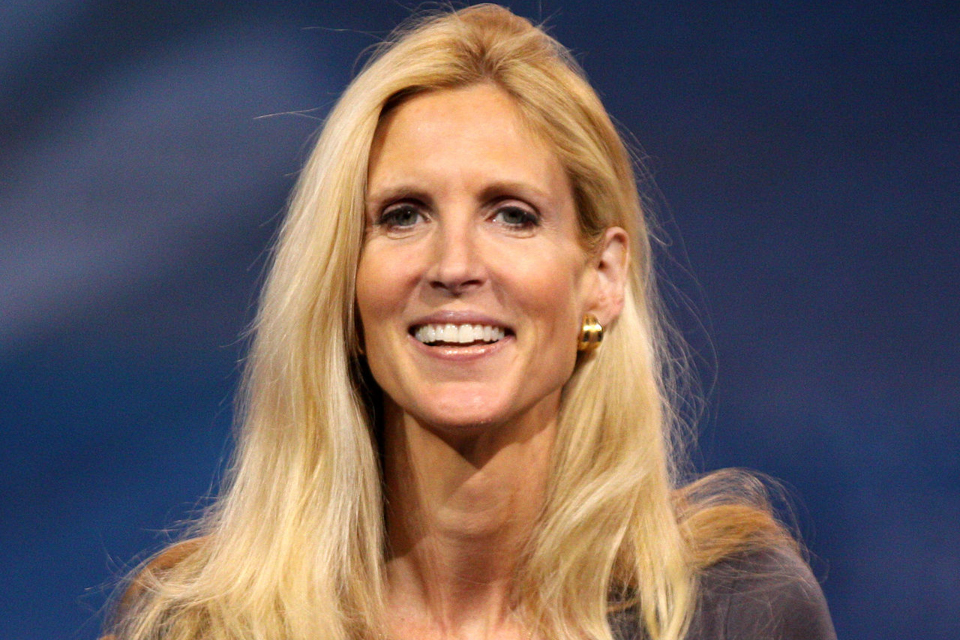 Ann Coulter is scheduled to speak at Columbia on March 27 in Lerner Cinema.

Columbia University College Republicans will bring conservative pundit Ann Coulter and political blogger Mickey Kaus to campus next Tuesday to debate the state of Trump’s America. Both speakers supported Trump in the 2016 election, though for different reasons.

The event will be moderated by Rob Long, best known as an executive producer of the 1980s show “Cheers.” Coulter and Kaus add to the pattern of controversial speakers invited by CUCR last semester, including Mike Cernovich and Tommy Robinson, both of whom were largely protested by the student body. Following these protests, Columbia College Student Council issued a report deeming the public security costs of CUCR’s events too high for CCSC to cover, which led to a recent policy change under which Columbia will absorb all security and facility costs for events that require University officers.

Coulter is a right-wing author and political commentator who has penned books such as “¡Adios America!,” “In Trump We Trust,” and “Godless: The Church of Liberalism,” and is known for fiery rhetoric against liberals and the Democratic Party.

Coulter most recently spoke at Columbia in 2009, again at the request of CUCR, and has criticized the University’s liberal atmosphere, specifically critiquing the sex positive culture at Columbia. She also referred to Emma Sulkowicz, a former Columbia student who alleged that she was raped by another student, as a "fake rape victim”.

Her opponent, Kaus, is a political author and blogger. He began writing his blog, Kausfiles, in 1999, as well as working at other websites such as Slate and the Daily Caller. He also ran for a seat in the Senate as an issue-raising candidate for the Democratic Party in 2010. Kaus wanted to draw attention to the dangers of allowing mass immigration. Kaus has a reputation as a conservative among Democrats, having supported candidates from both political parties in past elections.

However, for the past 20 years or so, Kaus has turned his focus to the issue of immigration. Kaus believes that an increase in immigration will decrease wages, due to an expanded labor pool.

“My goal is not to write good journalism or to entertain people, my goal is to stop comprehensive immigration reform,” he said in a BuzzFeed article.

Kaus has been criticized for his seemingly unwavering backing of Coulter, with examples of his support dating back to 2002. Kaus and Coulter have also debated each other before in a 2014 event hosted by Conservative Political Action Conference.