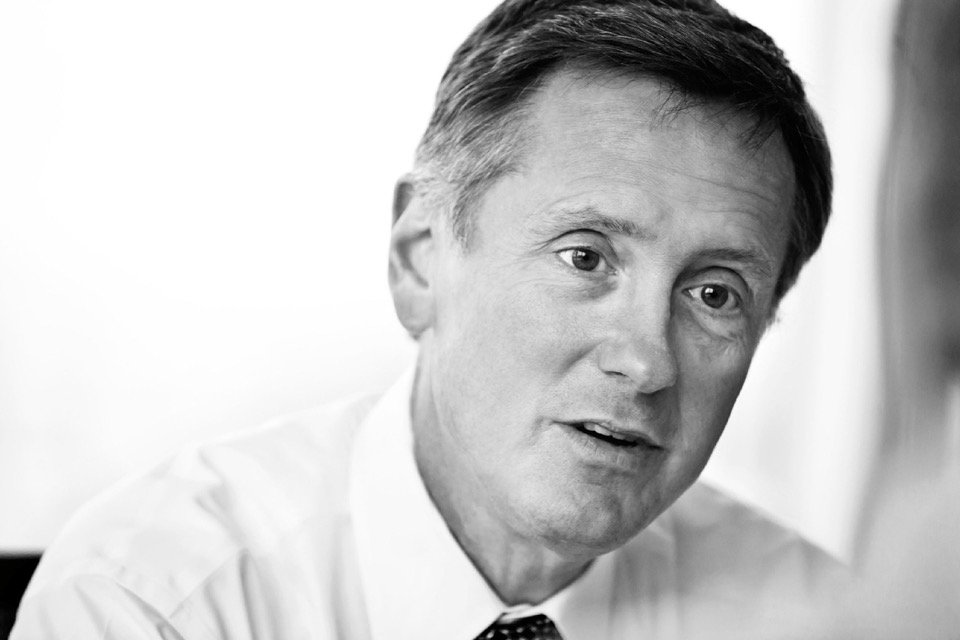 Clarida will be the first Trump appointee to the board of the Federal Reserve who possesses a doctorate in economics.

Clarida has taught at Columbia since 1988, except for a break in 2002 to serve as assistant secretary for economic policy at the United States Treasury in the Bush administration. Prior to his appointment to Columbia’s faculty, Clarida both served in the Reagan administration and taught at Yale.

The vice chairman of the Federal Reserve Board is one of seven members, or “governors,” who comprise the Fed’s governing body, which oversees all Federal Reserve banks. Governors must be confirmed by the Senate, after which they serve for 14-year terms. Clarida successfully received Senate confirmation for his position in the Bush administration and is awaiting the same confirmation for the upcoming term.

In statements to other news outlets, colleagues have described Clarida’s views as “centrist and pragmatic.” Clarida will be the first Trump appointee to the board who possesses a doctorate in economics, a typical qualification for high-level positions within the Federal Reserve system.