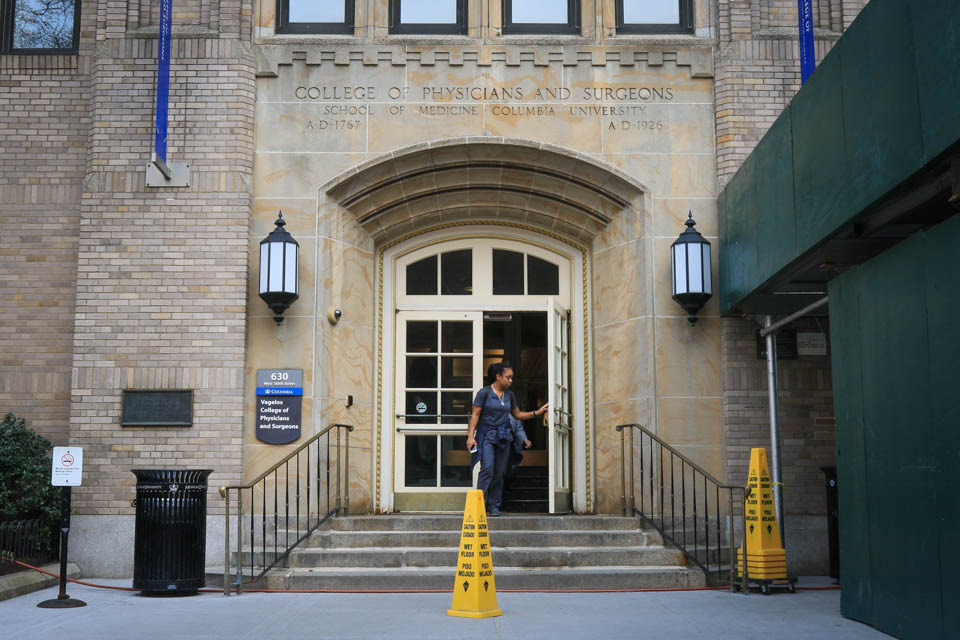 According to a Columbia press release, the Vageloses hoped the fund would help to allow medical students to follow their interests and become better medical practitioners.

Columbia University Vagelos College of Physicians and Surgeons has unveiled a new financial aid policy guaranteeing debt-free graduation for its students, making it the first medical school in the country to institute scholarship-only financial aid.

The new scholarships will be financed by the Dr. P. Roy and Diana Vagelos endowment fund. Roy Vagelos, P&S ’54, and Diana Touliatou, BC ’55, have donated over $300 million to the Medical School. According to a press release by the Columbia University Irving Medical Center, $150 million from the Vagelos endowment will be used to fund the scholarships.

The College of Physicians and Surgeons planned to unveil this new policy change in the coming years, but due to an increase in donations from the Vagelos family and other donors, the new financial aid packages have been made available earlier.

The removal of loans will affect much of the medical student body, half of which is currently on some form of financial aid through the University.

Approximately 20 percent of medical students will not be expected to pay any tuition. Prior to this change, Columbia medical students, on average, took out a loan of about $30,000 or more a year, according to the University.

For many medical students, the financial burden goes beyond tuition and includes the cost of applying to schools and travel fees for interviews. Diana Ruan, a student in the College of Physicians and Surgeons, said that the new scholarships will allow students to pursue a field that they are interested in, instead of one that might allow them to pay back their loans the fastest.

“The greatest benefit of this gift is giving students the autonomy to follow our passions with fewer strings attached and to really shape medicine in ways that turn our visions into realities,” she said.

Pooja Jairam, another student in the College of Physicians and Surgeons, said that the new scholarship fund will allow medical students to not only pursue their field of interest but also to become better doctors.

“Instead of worrying about choosing a lucrative specialty so that I can pay off my loans, I can find a field that I am passionate about, and consequently provide better patient care since I will love what I am doing,” she said.

According to a Columbia press release, the Vageloses, having both experienced the financial burdens that higher education pose, hoped that the fund would allow medical students to follow their interests and become better medical practitioners.

Both current and prospective students were informed of this change by letter last Wednesday. The new financial aid program will take effect at the beginning of July 2018.