GS student arrested for child pornography, enticing a minor to have sex

GS student arrested for child pornography, enticing a minor to have sex 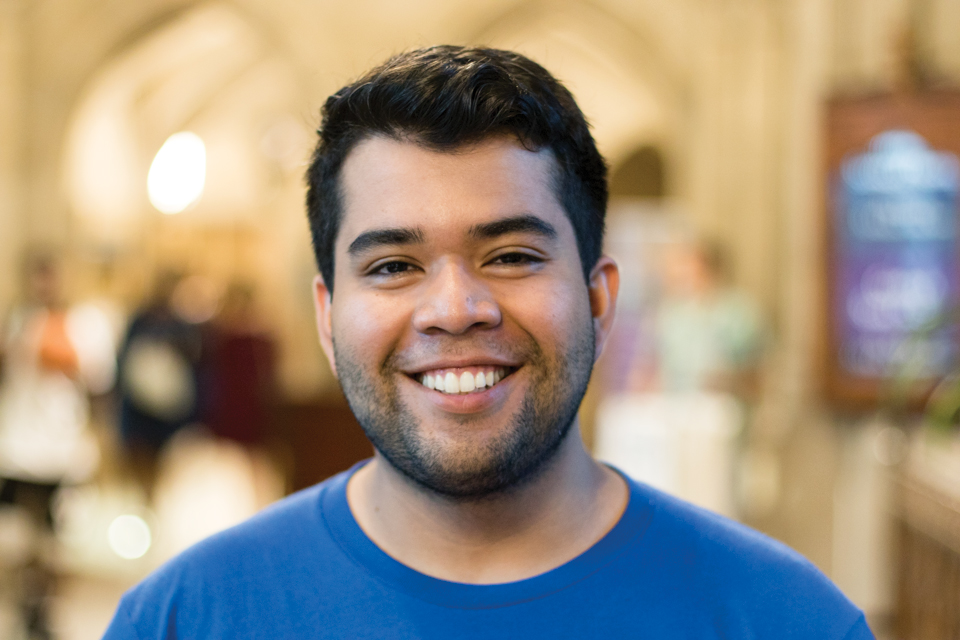 Davis could face up to 70 years in prison.

Davis spent years as a sexual assault prevention activist both on and off Columbia’s campus, helping to found Youth to End Sexual Violence and serving as the chairman of the International Campaign to Stop Rape and Gender Violence.

After being arrested, Davis allegedly confessed to officers that he had sexually abused a thirteen-year-old boy in the past, and that he kept child pornography on his phone.

Davis was a columnist for Spectator in 2017, writing on topics including being a survivor of sexual assault (like most Spectator columnists, Davis was an outside contributor who was not a member of Spectator’s staff). In a 2014 op-ed in the Huffington Post, Davis condemned the sexual exploitation of children.

“Having started an organization that pushed for the end of sexual violence, Davis displayed the highest degree of hypocrisy by his alleged attempts to sexually exploit multiple minors,” Federal Bureau of Investigation Assistant Director-in-Charge William F. Sweeney, Jr. said in a statement.

Davis and the Youth to End Sexual Violence did not immediately respond to Spectator’s requests for comment. He could face up to 70 years in prison.

Correction: A previous version of this article incorrectly stated that Davis was nominated for the Nobel Peace Prize in 2015. In fact, the Nobel Committee does not publicize the list of nominees to either the media or the nominees themselves.