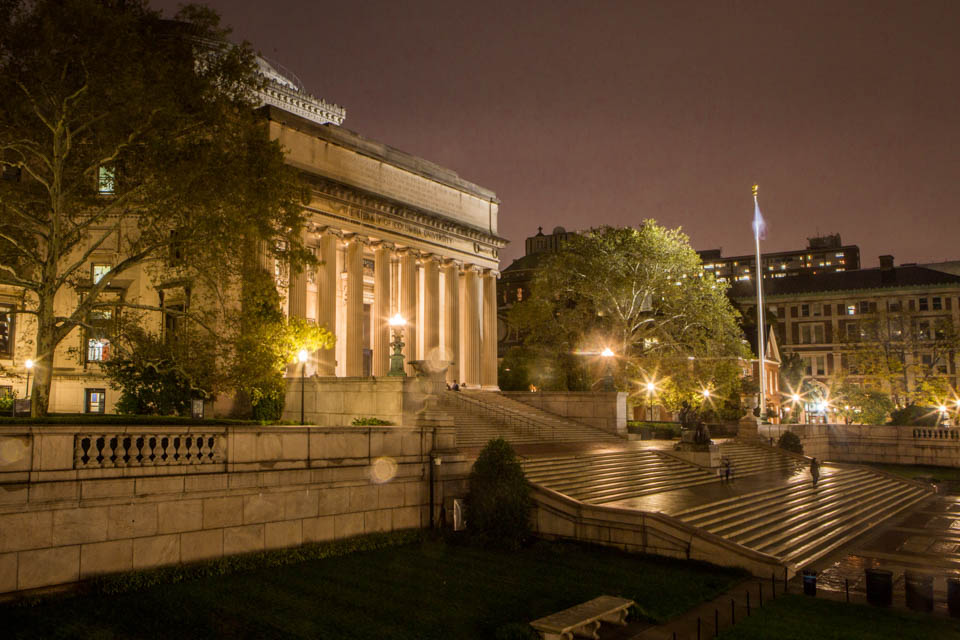 Both defendants, Professor Geert Bekaert and the University, have denied all claims.

A former Business School professor has filed a lawsuit claiming that a senior professor harassed her and delayed her research when she rejected his advances. This harassment allegedly led to her wrongful termination, the plaintiff testified in court on Tuesday.

Enrichetta Ravina, a former assistant professor of finance, filed a $30 million lawsuit in 2016 against Columbia University and Geert Bekaert, a tenured finance professor and her former mentor. Ravina alleges that when she reported Bekaert’s harassment and retaliation, the University failed to properly investigate her claims in accordance with Title IX laws and moved forward with her tenure vote, despite offering to delay it for a year, which resulted in a hostile work environment and, later, her termination.

Both Bekaert and the University have denied all claims. The University cited Ravina’s poor scholarship as the reason for her termination, and the Office of Equal Opportunity and Affirmative Action, which handles reports of harassment filed against faculty members, found in November 2014 that no policy violation had occurred.

According to Ravina, who began working at the University in 2009, Bekaert’s harassment occurred during the 2012-13 academic year, when she was at a pivotal point in her research project.

Ravina’s representative also testified during the trial that Bekaert would call Ravina a “bitch” to other economists, tell them she was crazy, and say that he wanted to strangle her. He further stated that Bekaert, who is originally from Belgium, told colleagues that “if this is harassment, the Americans really are total pussies.”

Emails submitted as evidence for the trial show that, in May 2014, Ravina brought complaints to business school administrators and senior faculty members, including Executive Vice President of University Life Suzanne Goldberg. Ravina alleges, however, that Goldberg told her to forget her complaints and Business School Dean Glenn Hubbard referred to her circumstances as a “soap opera.”

According to Ravina, University officials informed her in June 2015 that she would be put on paid academic leave for the 2015-16 academic year. This meant that no action would be taken regarding her tenure, giving her more time to finish her research. By September, however, Ravina claimed that her leave was revoked and the tenure process began immediately; she was denied tenure in March 2016.

“My mind was completely consumed by the harassment, the retaliation, going back and forth with the University. I was feeling abandoned. I was meeting indifference at every step … If you have to spend your days like this, it’s very difficult to concentrate,” Ravina said in court.

Columbia has denied wrongfully terminating Ravina, stating that the decision to not grant her tenure was due to her poor scholarship and that Bekaert was not involved in the process. 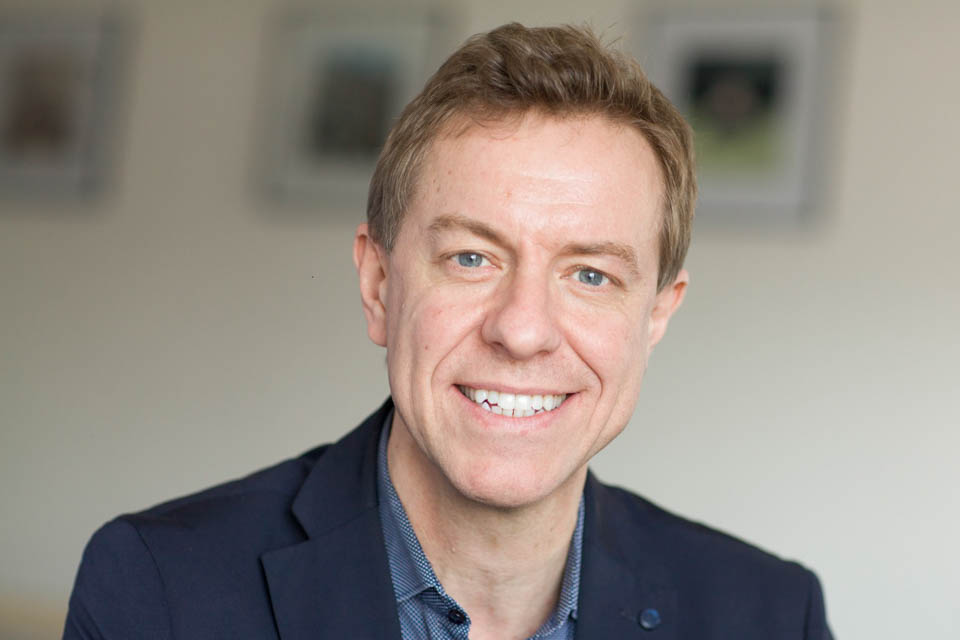 Shannon Fagan
In his opening statement, Ravina's representative stated that Bekaert, above, who is originally from Belgium, told colleagues that “if this is harassment, the Americans really are total pussies.”

“She was denied tenure because she did not even come close to achieving the quality and quantity of publications needed for tenure at a top business school,” Bettina Plevan, Columbia’s lawyer, said in her opening statement. “[The professors in her division] unanimously concluded that, even if Professor Ravina had had several more years to work on her research papers, she would not achieve a record-warranting tenure.”

Sanford Heisler Sharp, the law firm representing Ravina, has previously been involved with cases of sexual misconduct at Columbia. In a now-deleted post on its Facebook page, it advocated for the removal of Thomas Jessell, former director of the Mind Brain Behavior Institute. An investigation by Spectator in April found that Jessell had engaged in a years-long relationship with a student that violated University policy before his removal.

The firm Proskauer Rose LLP, which also has a history with the University, is representing Columbia. In addition to this case, it is currently litigating against graduate student unionization on behalf of the University, and it represented Columbia in a malpractice lawsuit.

The trial is expected to last two to three weeks and will see testimony from key Columbia personnel including Hubbard and former Director of the EOAA Michael Dunn, as well as Bekaert and other current business school professors.

Ravina took the stand as a witness on Tuesday, Wednesday, and Thursday, while Bekaert is to finish giving his testimony by the end of the week, with other witnesses to follow.