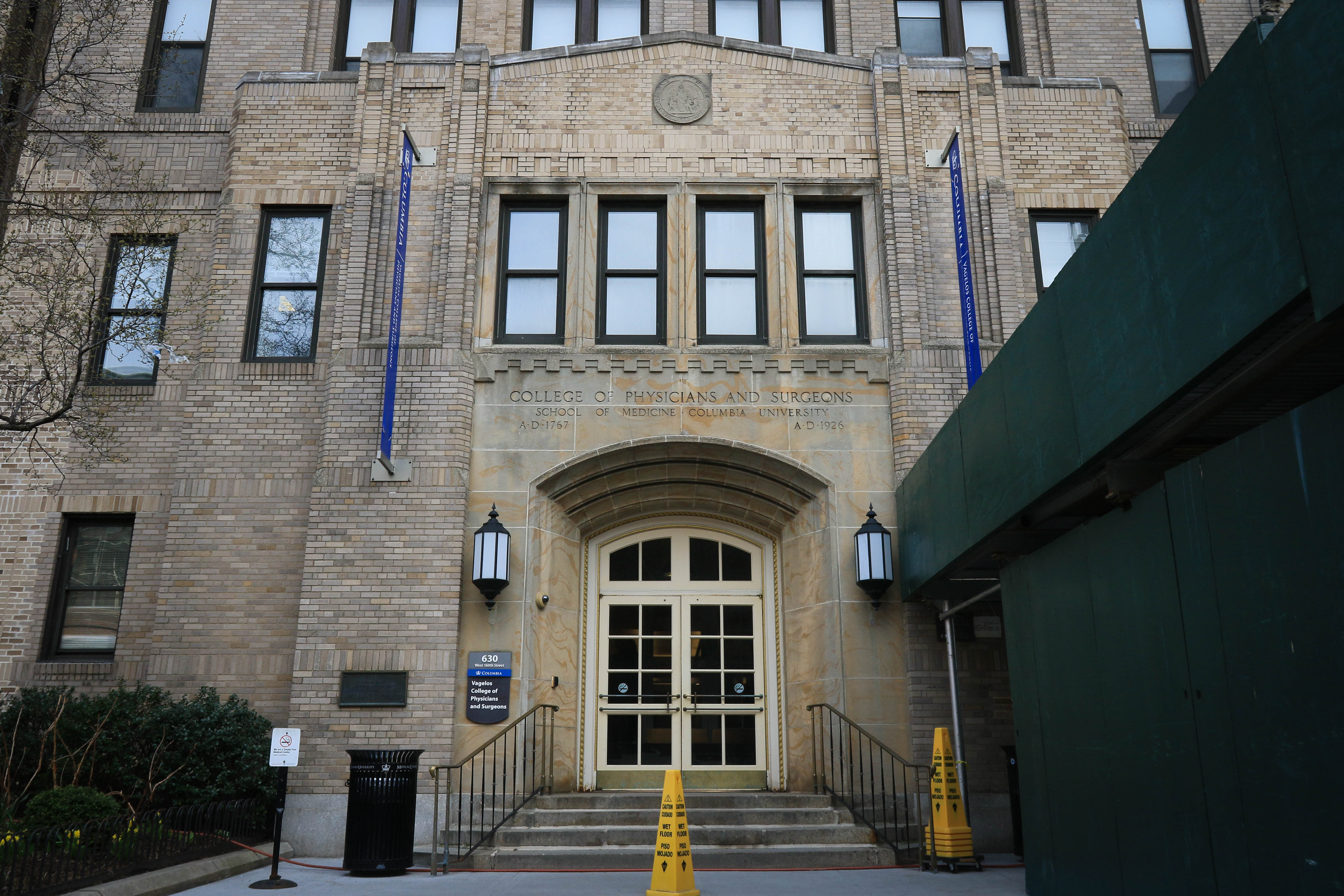 College of Physicians and Surgeons Dean of Admissions Stephen Nicholas abruptly resigned Friday over a dispute with Dean of the Faculty of Medicine Lee Goldman regarding “unwarranted and unjust” decisions about the college’s admissions committee, according to an email he sent to medical students earlier this afternoon.

According to Nicholas, a member of the admissions committee since 2001, Goldman threatened to dismiss him if he did not remove a member of the committee, an order which Nicholas said jeopardized the “autonomy and integrity” of the body. Nicholas did not clarify the reason behind Goldman’s request.

Neither Nicholas nor a Columbia University Medical Center spokesperson immediately responded to requests for comment.

In an email to students later in the afternoon, Ronald Drusin, vice dean for education at CUMC, countered Nicholas’s allegations, stating that the former admissions dean had been given improper control over the admissions committee’s membership.

Drusin said senior administrators have now realized that practice was not consistent with CUMC’s bylaws and that, going forward, the executive committee of the school’s Faculty Council is responsible for approving changes to the membership of committee, while official appointments are to be made by trustees.

Earlier this year, the College of Physicians and Surgeons became the first medical school in the country to institute scholarship-only financial aid, guaranteeing debt-free graduation for all of its students starting July 2018. The removal of loans will affect a significant population of the medical student body, half of which is currently on some form of financial aid, and approximately 20 percent of medical students will not be expected to pay any tuition.

In light of Nicholas’s departure, Anne Armstrong-Coben, assistant professor of pediatrics at CUMC, will serve as interim associate dean for admissions, effective immediately.

Nicholas’s email can be read below.

I want to inform you that I have resigned my position, effective today. I was ordered by Dean Goldman to remove a member of the Committee on Admissions and threatened with dismissal if I did not obey. Believing the order to be unwarranted and unjust, as well as a threat to the autonomy and integrity of the Committee on Admissions, I have chosen to resign rather than obey.

I have loved every minute of working with you, and I’m sorry things are ending in this way. I wish each of you the very best as you head into your medical careers.

Drusin’s email, sent after Nicholas’s, can be read below.

Our recent review by the Liaison Committee on Medical Education (LCME), which reaccredited our school for 8 years, revealed that the operational decision-making structure of our Admissions Committee was not consistent with our medical school’s bylaws. The LCME required us to make changes to the structure of the Committee, including ensuring that the process for appointing Committee members is consistent with our School’s bylaws.

As Dr. Nicholas’s direct supervisor, I gave him the collective advice of Deans Mellman, Amiel, Goldman, and myself about his proposal for revamping the Committee’s membership (this included more than one change to the Committee’s makeup) so that Dean Goldman and I could support his proposed slate at the Executive Committee’s upcoming meeting. I also advised Dr. Nicholas to speak with Dean Goldman directly if he did not agree with our suggestions. We regret his decision to resign and we are grateful for his many years of service to the School and to our students.

I am very pleased to announce that Anne Armstrong-Coben, M.D., who is well known to most of you, has been appointed Interim Senior Associate Dean for Admissions, effective immediately. Our faculty and the Dean’s office remain deeply committed to bringing the best students to VP&S and then providing them with the best possible experience.