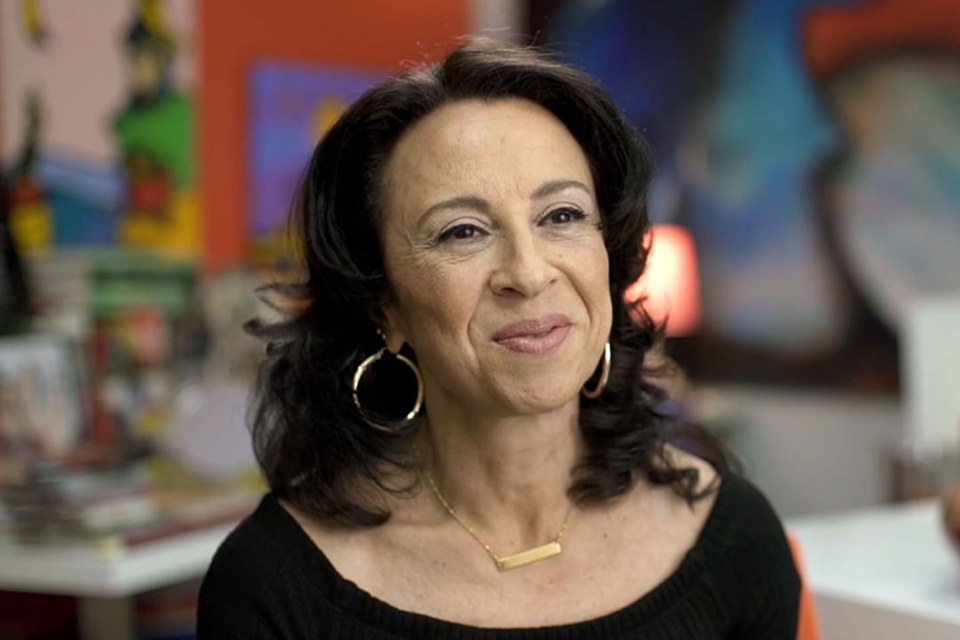 Maria Hinojosa, BC ’84 and a prominent journalist with a 30-year career in the industry, will speak at Barnard’s convocation this year.

Four-time Emmy Award-winning journalist Maria Hinojosa, BC ’84, will deliver the keynote address at Barnard’s convocation in September, President Sian Beilock announced in an invitation to the Barnard community Thursday.

As the anchor and executive producer of the long-running weekly National Public Radio show Latino USA, a Latino news and culture program, Hinojosa is one of the most prominent Latina journalists in the United States. She is also the founder and president of the Harlem-based nonprofit production company Futuro Media Group, which produces the show.

Convocation will take place on Thursday, September 13 at 4:30 p.m. in Riverside Church.