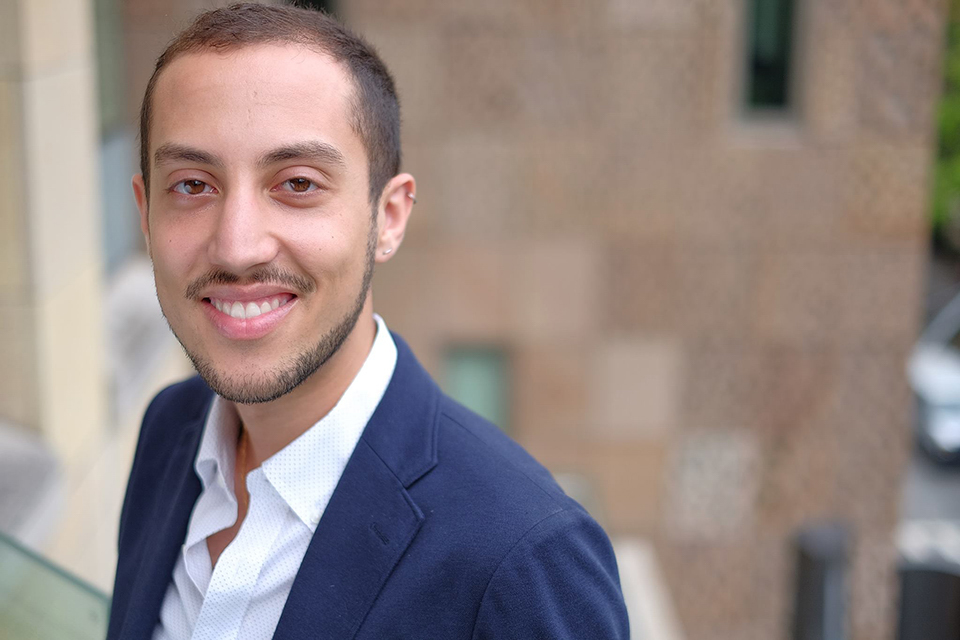 As the only LGBTQ-specific undergraduate student life staffer, Woods was a key figure for LGBTQ groups at Columbia.

Chris Woods left his position at the Office of Multicultural Affairs last month to take on a new role as director of the LGBTQ Student Center at NYU, temporarily leaving Columbia undergrads without a student life officer dedicated to coordinating LGBTQ resources.

Woods served as Columbia’s associate director of multicultural affairs and LGBTQ outreach beginning in 2016, having started as assistant director in 2015. He oversaw LGBTQ @ Columbia, which provides services and resources for all students to explore queer identities. In addition, Woods served as an adviser to identity-based groups for Latinx and Muslim students.

As the only LGBTQ-specific undergraduate student life staffer, Woods was a key figure for LGBTQ groups at Columbia. In addition, he regularly assisted LGBTQ students at Barnard, which has no analogous administrator, despite the fact that his office’s purview only officially included Columbia undergraduates.

According to a Columbia College spokesperson, the search for Woods’ replacement is still in progress and will involve students.

Rowan Hepps Keeney, BC ’18, a former member of the executive board of GendeRevolution, a trans and nonbinary student advocacy group, said Woods quickly became an important mentor for the organization, helping members who had no prior experience run the club.

“[Woods] walked me through every step of the way; [he] was happy to meet with us to answer our ridiculous questions, about LGBTQ issues on campus. … He was really key to so many students at Columbia,” Hepps Keeney said. “They did a great job in picking Chris … but there were times when Chris wasn’t able to help with Barnard issues in the same way, because he was employed by Columbia University.”

During his first year, Woods introduced a segment on understanding the vocabulary used to talk about LGBTQ issues and identities to LGBTQ @ Columbia’s Safe Zone workshop. He was also instrumental in the relocation of the Stephen Donaldson Lounge from Furnald Hall’s basement to Schapiro Hall, making the space larger and more accessible.

“The space itself is both reflective of the love and care he gave towards the students on campus and serves as a home for a majority of the LGBTQ clubs across the University,” said Simon Xu, GS ’20 and GS Alliance president last year.

Xu, who worked with Woods on planning the Columbia Queer Awareness Month and Lavender Graduation, a ceremony celebrating graduating LGBTQ and allied students, said that Woods often went above and beyond to ensure LGBTQ students had a voice to represent them.

“You were always welcome to drop by his office if you had any problems you felt comfortable sharing with him. He really took it upon himself to ensure the health and well-being of all students campus-wide,” Xu said.

Woods said in an email to Spectator that he is excited for his work to continue after his departure.

“I am very proud of the work we were able to accomplish in partnership with incredible students and campus colleagues during my time at Columbia,” Woods said.