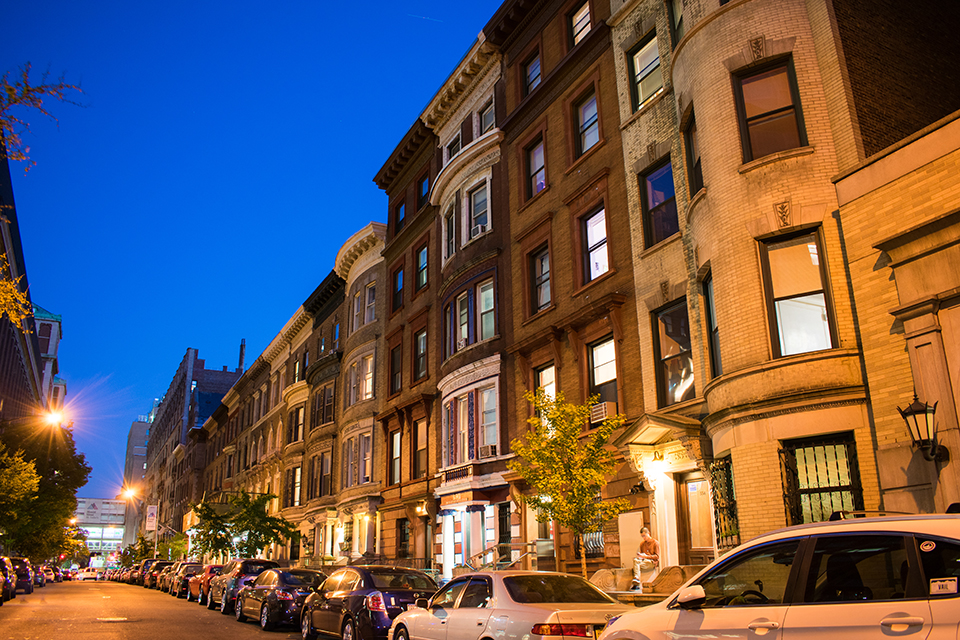 The rule prohibits alcohol above 15 percent ABV at all chapter events unless the drinks are served by a licensed third-party vendor, like a hired bartender.

The rule prohibits alcohol above 15 percent ABV at all chapter events unless the drinks are served by a licensed third-party vendor, like a hired bartender. The new policy comes as a response to a series of hazing incidents across the country that have resulted in numerous deaths. Last year, Timothy Piazza died as the result of a hazing ritual at Penn State’s chapter of Beta Theta Pi.

Fraternities at Columbia have become a more significant part of campus life in the past decade, with student involvement in Greek life tripling from 550 people in the Inter-Greek Council in 2006 to approximately 1,800 in 2016. Students have attributed the increased interest in rushing to the difficulty of finding an active social scene at Columbia.

While the new standard is nationally mandated, its impact at Columbia will send ripples through campus social life, where students often complain of a “war on fun” as well as a general lack of community.

“The gathering, the being with your friends—it’s good for your health,” Beta Theta Pi President Shaun Wang, CC ’19, said.

Wang also said that the change may force students to socialize in a more discreet manner.

“College kids want to party,” he said. “Completely erasing everything is not the smartest way of doing things… People will be pregaming in a more hidden way.”

However, Wang added that he was not shocked by the announcement of new policies.

“It is big news for people who are not enrolled in Greek life … but it’s just the direction Greek life is going in,” he said.

Director of Internal Affairs of the Inter-Greek Council Thomas Davidsen, CC ’19, said that he thinks the dry policy is a good idea, as it will help change the belief that frats are “social drinking clubs.” However, he also acknowledged that the new rules would not necessarily stop people from engaging in binge drinking at parties.

“We will not be serving alcohol at least in my own chapter,” Davidsen, who is a member of Sig Ep, said. “If people want to show up pregamed, that’s up to them.”

For major events like Bacchanal and Homecoming, Davidsen said that Sig Ep would consider using the student-run Columbia Bartending Agency as a third-party vendor to serve alcohol. Similarly, the change has prompted some fraternities to consider holding more events off campus, especially at bars and clubs.

“We are not able to necessarily hold programs and have events like we have in the past,” Sig Ep Vice President of Programming Alec Zhang, CC ’20, said. “We are definitely transitioning to a social scene outside of the brownstone itself.”