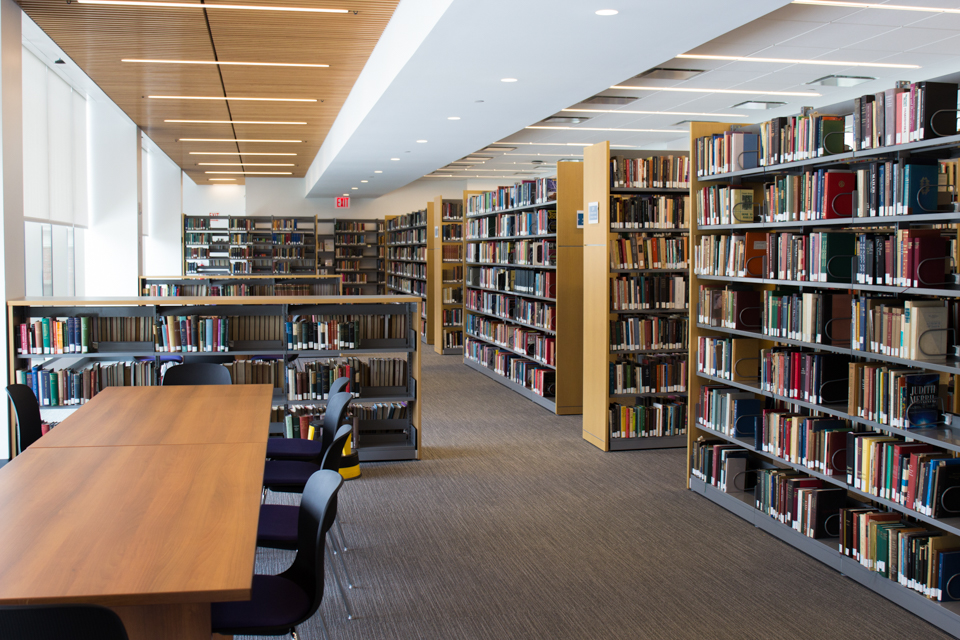 The report comes as the Athena Center reaches its 10th anniversary and its first year without founding director Kathryn Kolbert, who retired in June.

An executive report on the Athena Center for Leadership Studies, commissioned by Barnard President Sian Beilock and Provost Linda Bell, found that despite generally positive feedback on the center, issues surrounding access and the perception of its mission linger.

The report comes as the Athena Center reaches its 10th anniversary and its first year without founding director Kathryn Kolbert, who retired in June. In the past, students in STEM fields have raised concerns about scheduling required courses for the leadership program with their major and lab courses, which rarely overlapped, while others criticized its corporate focus as being too narrow.

The report was prepared by Dean for International and Global Strategy Giorgio DiMauro, Acting Director of the Athena Center for Leadership Studies Victoria Gordon, and Ann Whitney Olin Professor of History Lisa Tiersten, and featured feedback from students, faculty, alumni, and administrators.

Looking forward, the report indicated that the center’s leadership could benefit from someone with experience working in nonprofit or activist work in order to better reflect the student body, and someone who will work to better integrate the center into the college’s academic life.

In an email to the Barnard community sent by Beilock and Bell releasing the executive report, they wrote that as they move into the next phase of hiring Kolbert’s replacement, they will be assembling a group of students, faculty, staff, and alumni to aid in the hiring process and serve in an “advisory capacity” once the new director is hired.

“We will be looking for someone who embraces a broad definition of how to innovate and lead, with a track record of building entrepreneurial organizations and elevating diverse perspectives in either the private or public sphere, or both,” they wrote.

According to the report, while students appreciated the career building opportunities that the center offers and the fact that the leadership program is exclusively for Barnard students, some of those past concerns—including the lack of overlap with STEM majors and its perception as being overly corporate—persisted. However, support for the Leadership Labs and internship resources, as well as staff mentoring, remained strong among students.

Although faculty generally viewed the Athena Center as providing important hands-on learning experiences and career development opportunities, many indicated feeling that the center’s mission conflicts with the liberal arts mission of the college based on its emphasis on corporate development and “uncritical” view of leadership, and felt that it was not properly integrated into the college.

The report notes that among faculty, those teaching in the humanities and social sciences were most critical of the center, while STEM departments were less critical.

Most alumni reported feeling that the center had been a positive part of their Barnard experience and provided them with important skills in the workplace. Their main criticism was that the open-access nature of the leadership program, wherein interested students sign up to participate, has led to resources being stretched too thin. Alumni also expressed concerns over the differing levels of interest in the program among students.

Although many administrators at Barnard felt that the center offered important opportunities for students, some indicated a need for clearer leadership and a reorientation of its mission, which was described as “linked to white corporate feminism” in the report.