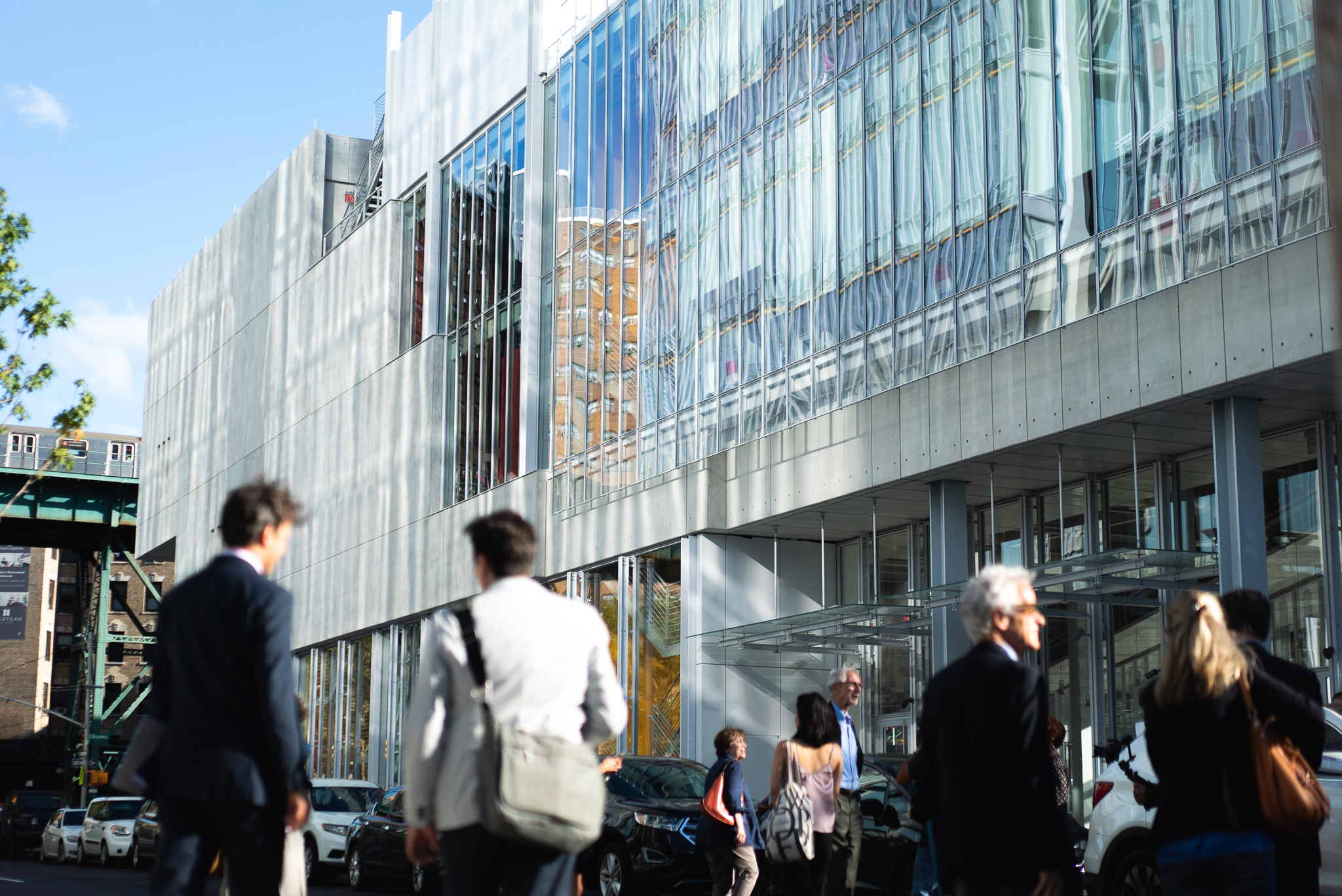 The building features an auditorium, meeting rooms, event spaces, and a ground floor café that will be open to the public.

The inauguration is a significant milestone in Columbia’s 14-year effort to secure the space necessary for Columbia to further establish itself as a world leader in higher education. While it provides much-needed space to the cramped University, the 17-acre Manhattanville campus has faced criticism since its inception regarding the University’s role in displacing tenants of West Harlem. The $6.3 billion project has also steadily drawn resources and attention away from a cash-strapped Arts and Sciences.

The building features an auditorium, meeting rooms, event spaces, and a ground floor café that will be open to the the public. Starting this fall, The Forum will be home to an annual cohort of 12 Obama Foundation Scholars from around the world as well as Columbia World Projects, an initiative that calls for faculty members to collaborate with external organizations and participate in targeted research to develop solutions for real-world problems. 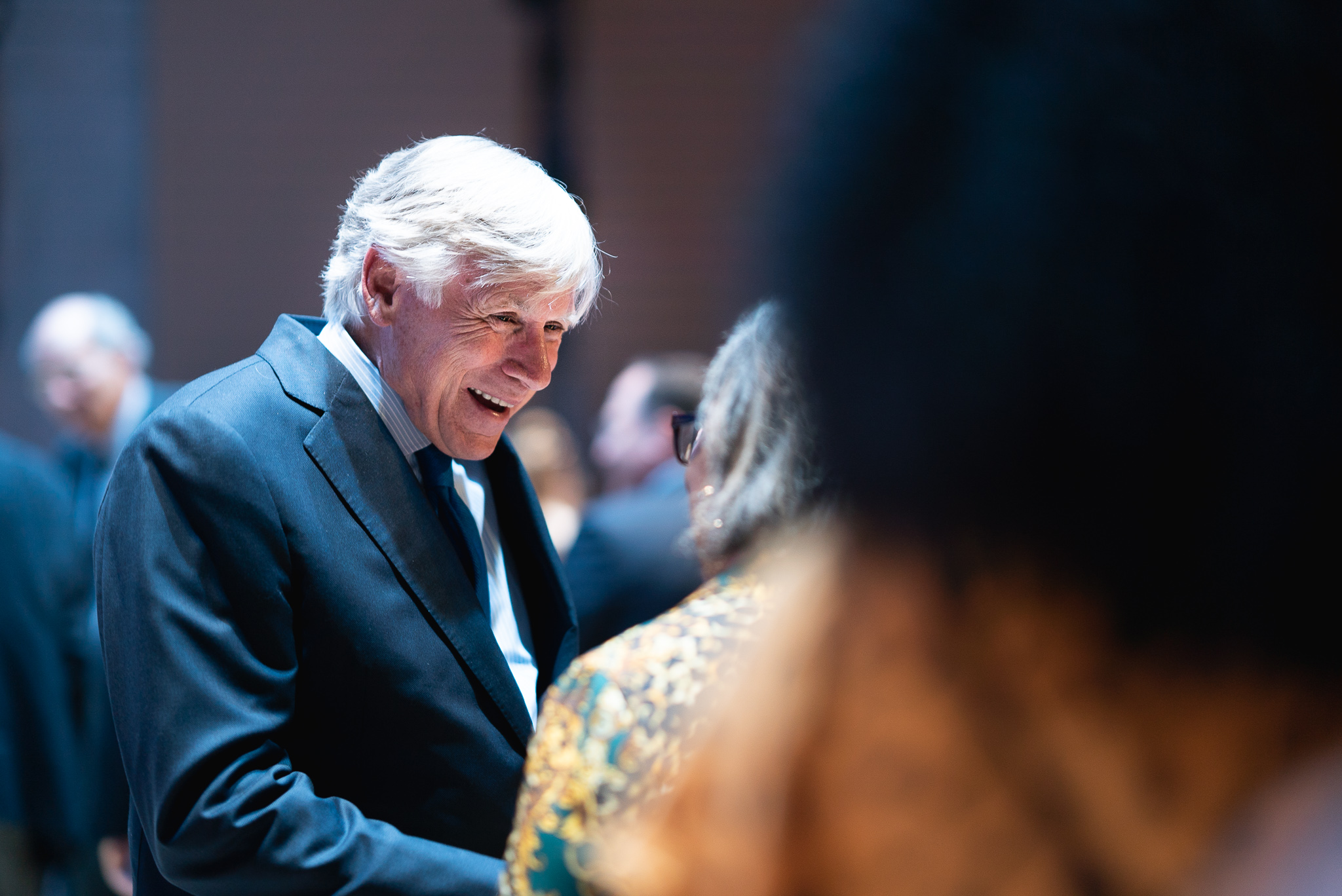 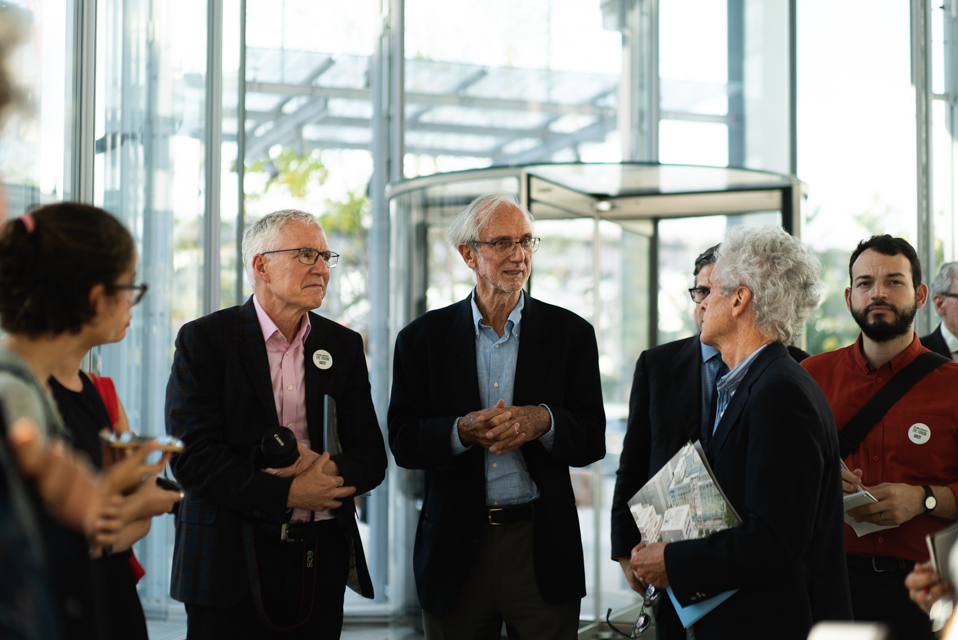 The building was designed by Renzo Piano who also designed the Whitney Museum of American Art. (Anna Beloborodova/Columbia Daily Spectator) 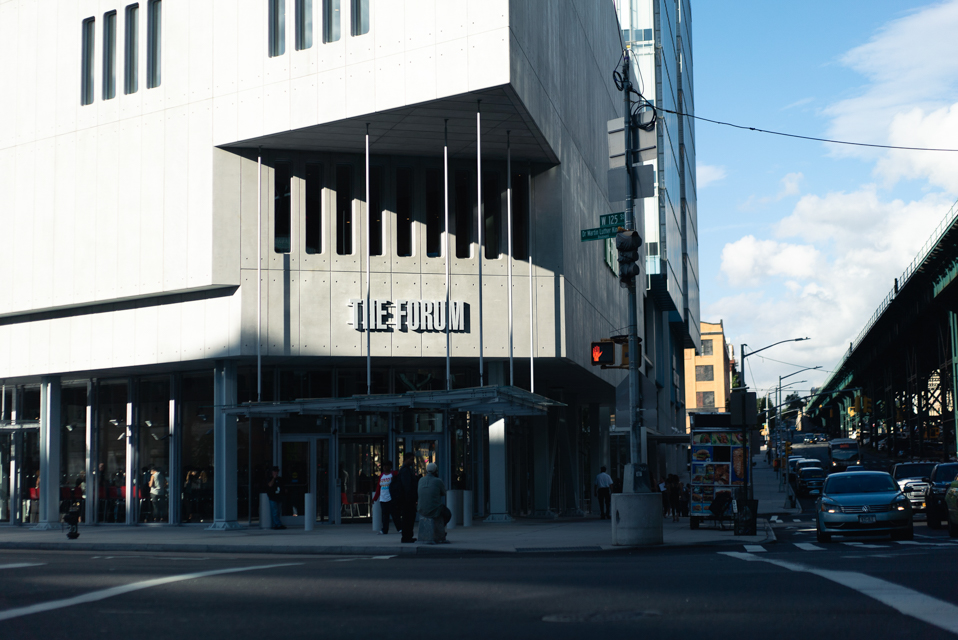 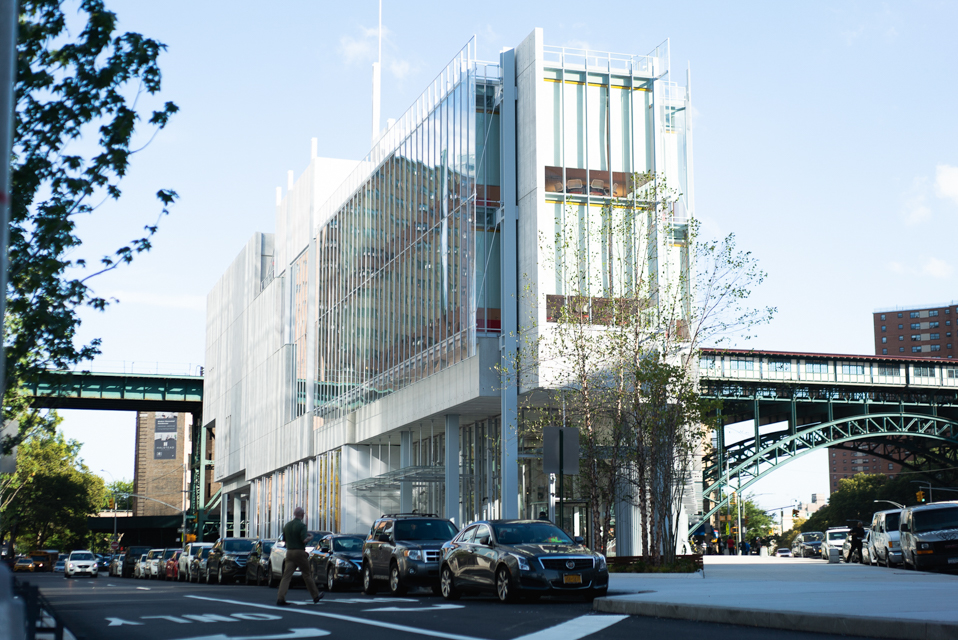 At the opening ceremony, Bollinger emphasized that The Forum, while relatively small in stature, is a central part of the University's plan to create an open and community-centered campus that showcases Columbia’s outward-facing goals.

“The Forum represents the University's commitment to action … [as] it accelerates the noble lives of scholars, teachers, and students, and our relations with our neighbors,” Bollinger said. “[The Forum] makes it possible for us to be a part of something larger than ourselves.”

As the new campus grows, the University plans to develop more community initiatives that will be unveiled in the future, Bollinger said at the ceremony. Manhattanville is currently home to the University’s Community Wellness Center, which trains community health professionals and hosts “Science Saturdays” that are open to the public.

According to McGee, The Forum will serve as a significant reminder of the University’s continuing dedication to community engagement and global conversation.

“The Forum is more than just a building. It’s also a concept, an initiative, and a symbol representing Columbia University's future and its engagement with the community and the world,” McGee said. “I see The Forum as an opportunity to create an environment where … learning and engagement will break down town-and-gown divides and also traditional discipline-based walls.”

Two other buildings in Manhattanville—the Jerome L. Greene Science Center and the Lenfest Center for the Arts—are currently open. Another two—the Henry R. Kravis Building and the Ronald O. Perelman Center—will open in 2021 to house the Business School.