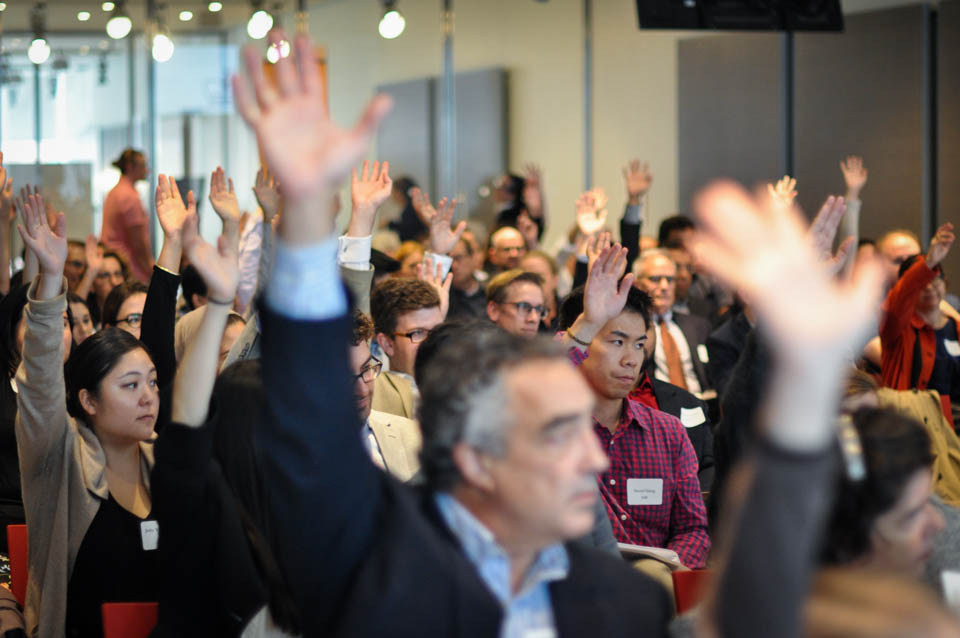 Currently, courses on the subject only exist within the department of Middle East, South Asian, and African Studies, as well as in the Institute for Research in African-American Studies, which has limited African studies course offerings and options for undergraduate majors.

The University Senate unanimously voted in favor of establishing a department of African-American and African Diaspora studies at the monthly plenary this afternoon.

If approved by the board of trustees, the department will become the first independent department dedicated to African American studies in Columbia’s history. Currently, courses on the subject only exist within the department of Middle East, South Asian, and African studies and at the Institute for Research in African-American Studies, which has limited course offerings in African studies for undergraduate majors. Without autonomous departmental status, African studies has continuously struggled to receive funding and donations.

The proposal was initially approved in May at the monthly Arts and Sciences faculty meeting. IRAAS Director Farrah Griffin, the pending chair of the new department, presented the proposal at the plenary. Griffin said that the new department will finally bring Columbia onto par with its peers—including Yale, Princeton, Harvard, and Cornell—which have already dedicated significant resources to independent African studies departments.

In the 1960s, Columbia quickly fell behind peer institutions by failing to create a department to meet the growing demands of students looking to pursue African studies majors. IRAAS is currently unable to offer tenure to professors, and many of the institute’s current core faculty say that it has had difficulty retaining distinguished professors as a result. To make matters worse, only 20 percent of MESAAS courses pertain to African studies.

“Unlike our peer institutions, Columbia did not establish a department in the field starting in the 1960s to meet the demand for courses,” Griffin said at the plenary. “[IRAAS’s] intellectual future is very bright and promising, led by a stellar group of faculty members. However, to realize this full potential, [African studies] must serve as a department of the University to have autonomy.”

According to Griffin, the department’s first priorities will be to fill senior leadership and faculty positions and to further develop a potential Ph.D. program. The proposal will shift 50 percent of IRAAS faculty lines to the new department.

At the plenary, other faculty and administrators, including Bollinger and Executive Vice President for University Life Suzanne Goldberg, expressed strong support for the proposal.

“This is a really important moment … [and] a really fitting moment to shift IRAAS into a department. It’s already embedded into the fabric of the University, but to have this work on a substantive level—on a research level, on a production of knowledge level as well as on a supporting level—and developing and reinforcing community goals is really important,” Goldberg said.

As IRAAS celebrates its 25th anniversary this year, Griffin said she looks forward to the creation of the new department

“At this time in the University’s history, a strong African-American and diaspora studies department would play a vital role in encouraging students to engage in as global citizens and help foster a greater understanding of the challenges upon us … inside and outside Columbia University,” Griffin said.

Correction: An earlier version of this article misidentified the person who gave the presentation about the new department as Maxine Griffith, senior advisor to Bollinger. The presentation at Friday’s plenary was given by Farrah Griffin.