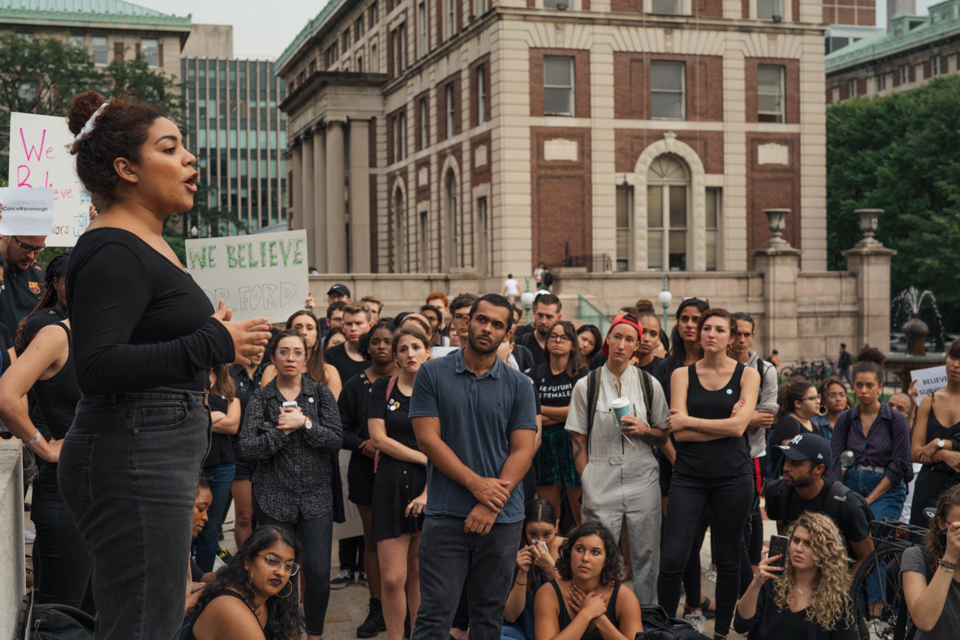 “[We call for] stronger protections and recourse—including a fair grievance procedure for teaching and research assistants,” an open letter by SIPA student organizers said.

A sit-in at the International Affairs Building and a walk-out on Low Steps gave students the opportunity to express their frustration with the Supreme Court nomination and the way sexual assault is handled at Columbia. The protests were organized primarily by students at the School of International and Public Affairs and drew over 200 protestors. 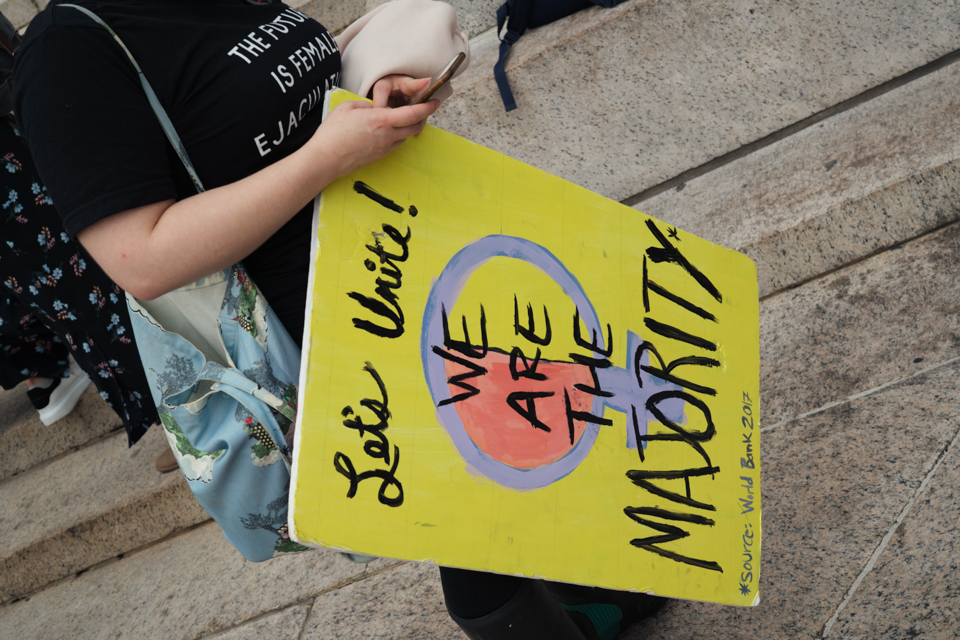 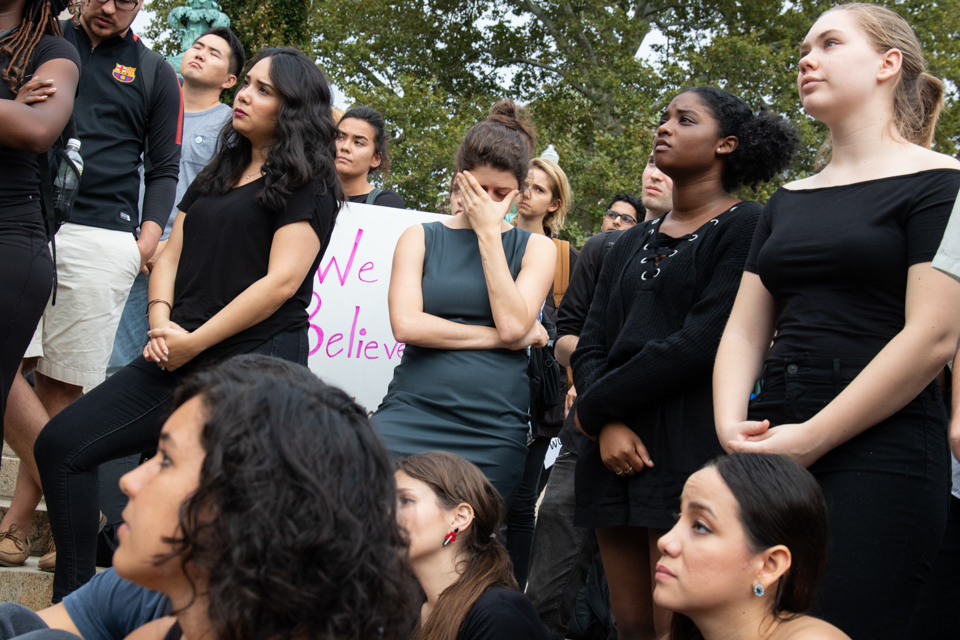 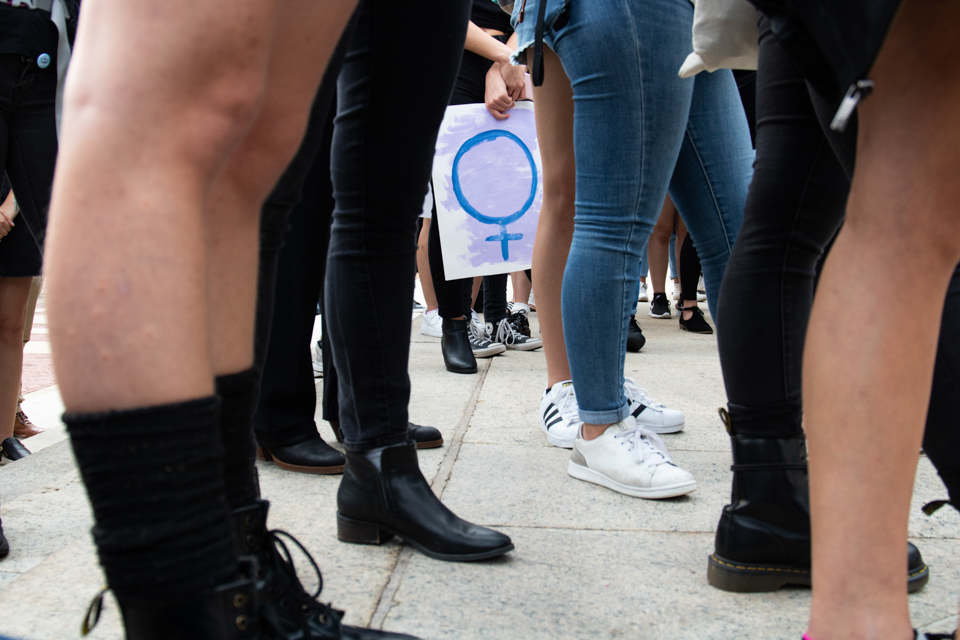 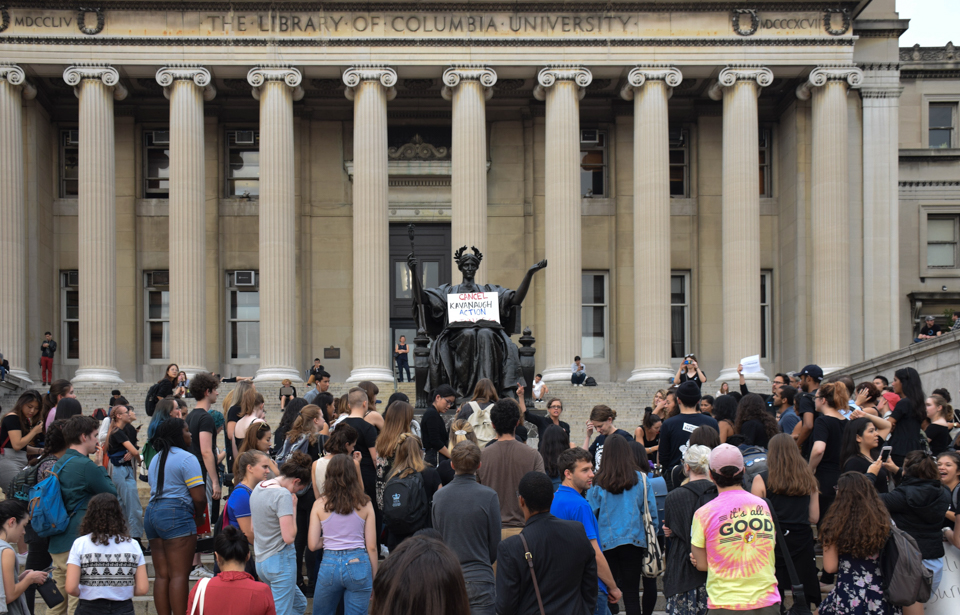 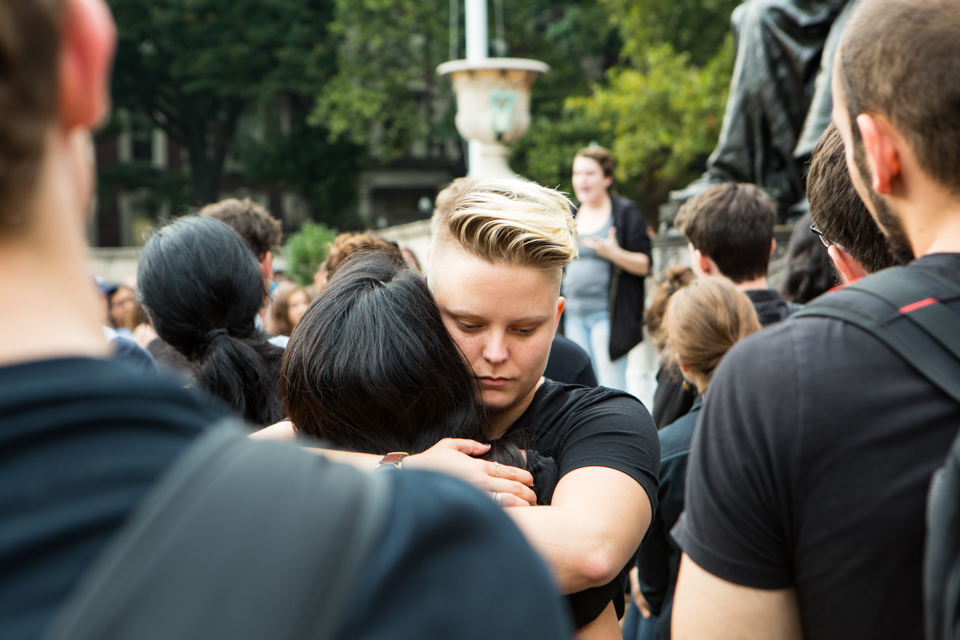 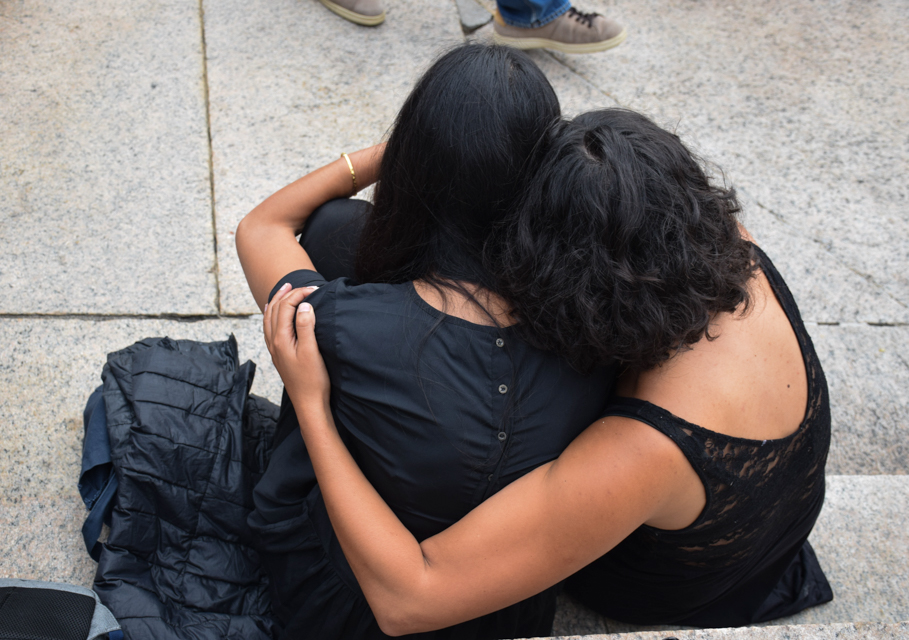 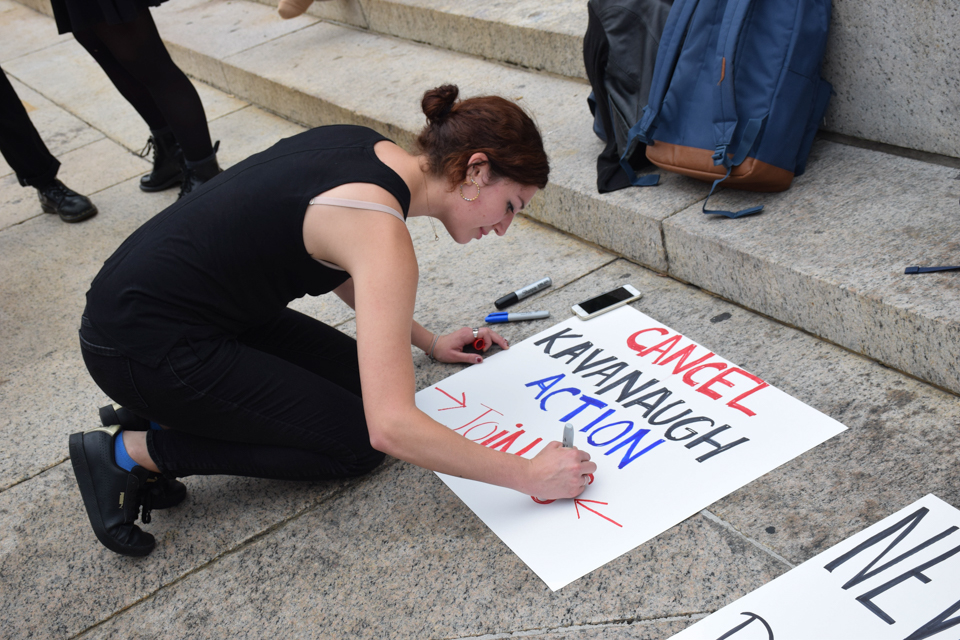 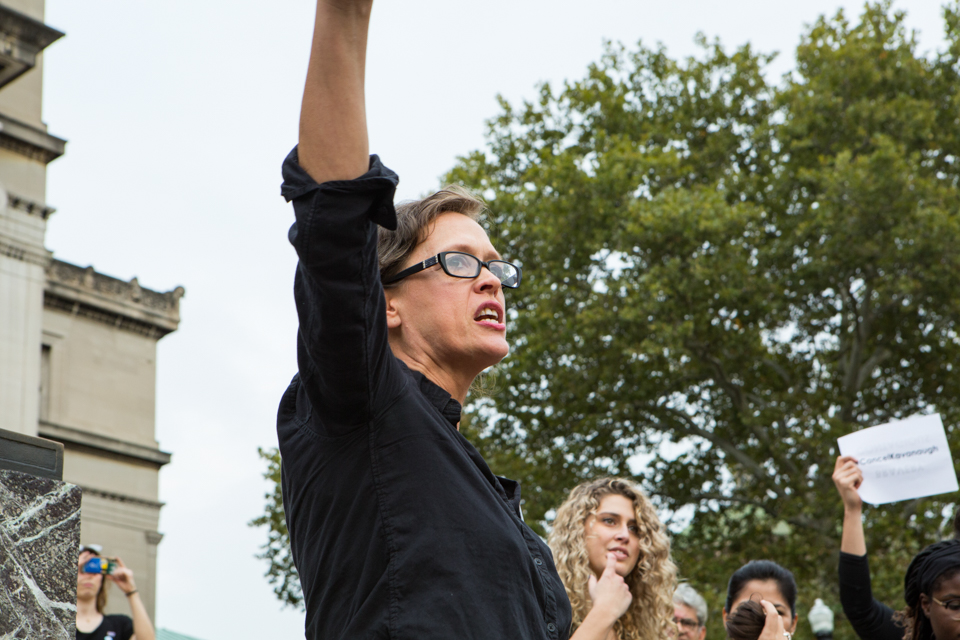 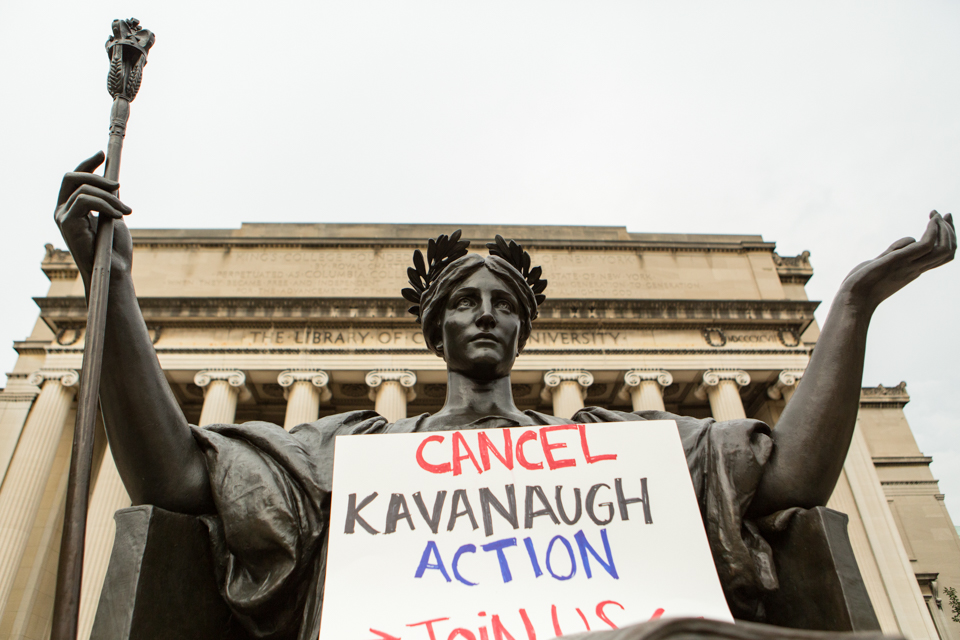 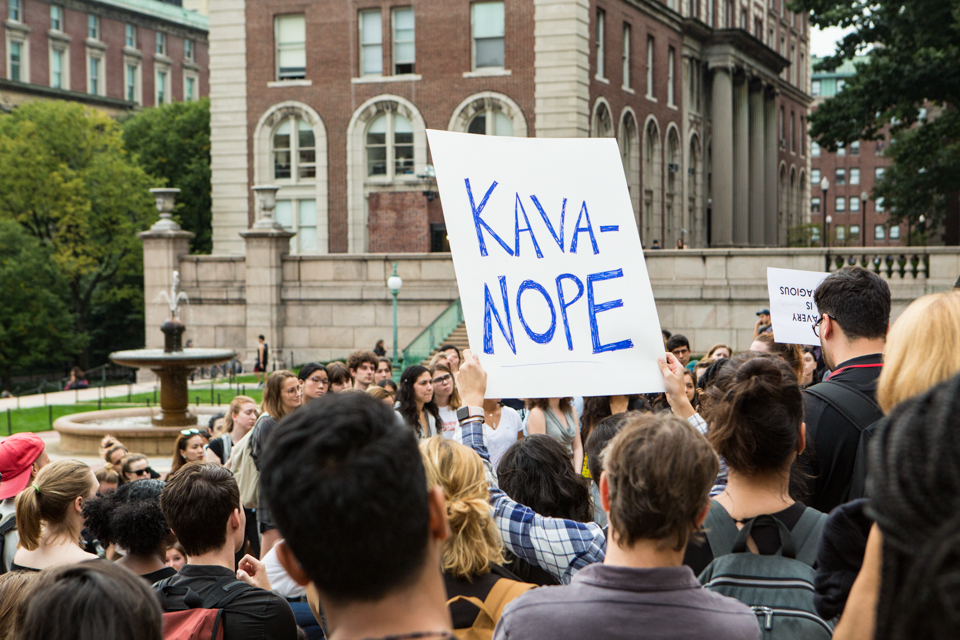 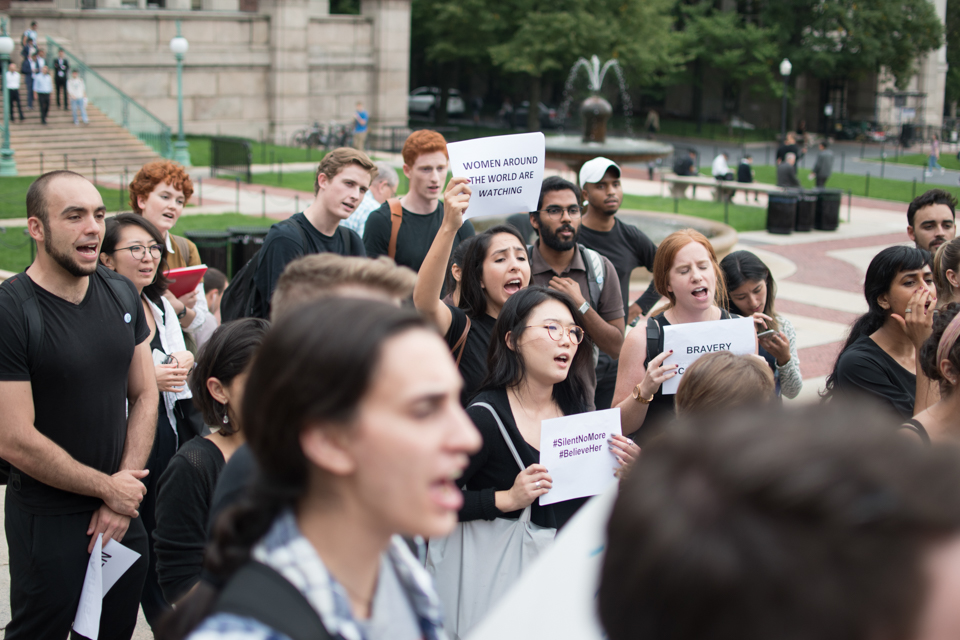 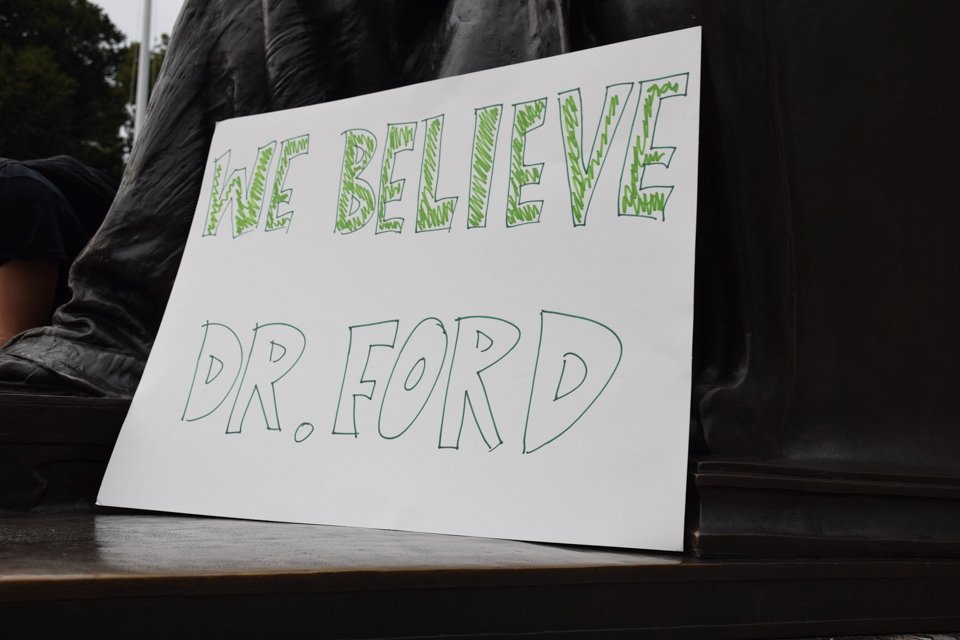 On-campus protests followed the publication of an open letter in the New York Times written and signed by over 2,400 law professors nationwide opposing Kavanaugh’s confirmation, including at least 41 professors at Columbia Law School.

SIPA organizers also penned an open letter expressing their disapproval of the nominee’s potential confirmation. They called for Columbia to issue an official statement denouncing Kavanaugh, in addition to demanding institutional changes to the way sexual assault on campus is addressed.

“[We call for] stronger protections and recourse—including a fair grievance procedure for teaching and research assistants,” the letter said. “[We] expect Columbia University to issue a public statement and take all possible action to oppose the pending and unethical nomination of Brett Kavanaugh.”

Both organizers and protestors, some of them speaking through tears, declared their disappointment with Kavanaugh’s nomination and Columbia’s silence on the issue. Columbia cannot take partisan political stances at the institutional level, though University President Lee Bollinger has denounced some of the Trump administration’s policies in the past.

“It’s not right [that] when all these things are going on, that you go to class and not talk about it,” said SIPA graduate student Andrew Chang, one of a dozen students who organized the protests. “The administration is not issuing any public statement about it, so a lot of this is just frustration about that.”

Multiple students also gathered on Low Steps to share their experiences of sexual assault at Columbia.

One current graduate student and Barnard alumna said that her eight-month-long Title IX case against a Columbia student ended with no action being taken against the accused .

“The only time your rapist will be found guilty at this school is if you have texts screenshots to prove it,” she said.

Another graduate student who identified herself as Ellie expressed how scared she was to return to Columbia’s campus after she was sexually assaulted during her time as an undergrad.

“This administration will believe a Columbia athlete over a Barnard student,” Ellie said. “I didn’t want to originally apply to SIPA because I was scared to be back on this campus.”

An overwhelming outcry for overarching policy change on the graduate, undergraduate, and faculty levels dominated discussion on the Steps. One speaker asked how many people at the event had experienced sexual misconduct from either a professor or a colleague. About half the audience raised their hands in affirmation, and the speaker declared that she could raise ten hands of her own.

Another speaker conveyed her distress after the Kavanaugh hearings and the distress she faces every time she attempts to share her own experiences.