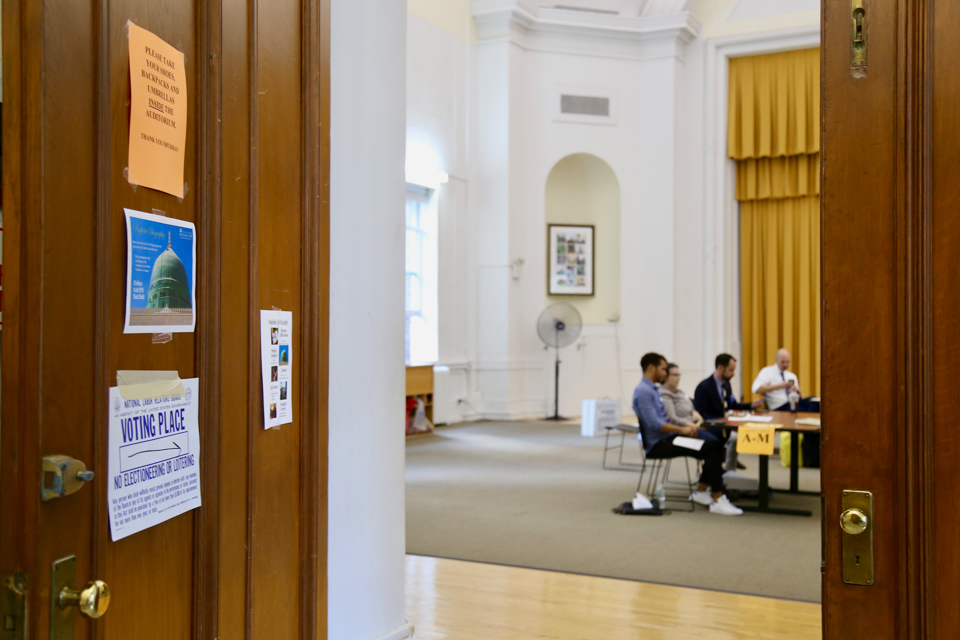 A majority of postdoctoral workers at Columbia voted to unionize, the National Labor Relations Board announced earlier this afternoon.

At polling places across campus over the past two days, postdoctoral workers and associate research scientists voted 729-339 in favor of joining the Columbia Postdoctoral Workers-United Auto Workers Union. The vote represents a significant win for the unionization effort, as CPW-UAW has become the first certified postdoctoral union at a private university.

The NLRB initially gave postdocs at Columbia the right to unionize in August, after the group Columbia Postdoctoral Workers filed a petition with the board. In line with historical precedent, the NLRB determined that the work of a postdoc—a person who holds a doctorate degree and works to perform further research in collaboration with faculty members—is indistinguishable from that of other University employees.

“We made history,” Alvaro Cuesta-Domínguez, a member of the postdoctoral worker organizing committee and a postdoc researcher at the Medical Center, said. “We would like to expand our voice to the national level. We would like to have a voice regarding issues such as federal science funding and making the research environment a more equitable and a diverse work space.”

Columbia has pushed back on the unionization effort, filing a series of legal objections to the initial petition claiming that postdocs cannot be considered employees due to a wide range of responsibilities and external funding. In the week prior to the vote, Columbia also sent emails to postdocs arguing that a union could impact working hours and research timelines.

If postdocs successfully bargain with the University—which is currently refusing to begin negotiations with graduate students who voted to unionize in 2016—a contract would include all workers other than postdoctoral clinical fellows and residency fellows. The University has yet to communicate with the new postdoc union, according to Cuesta-Domínguez.

Moving forward, postdoctoral workers plan to elect bargaining representatives and move into negotiations with the University. Long term goals for the postdocs union include more thorough grievance procedures for sexual harassment, institutional assistance with immigration and visa issues, and higher pay to accommodate for New York City’s standard of living, according to the CPW-UAW.