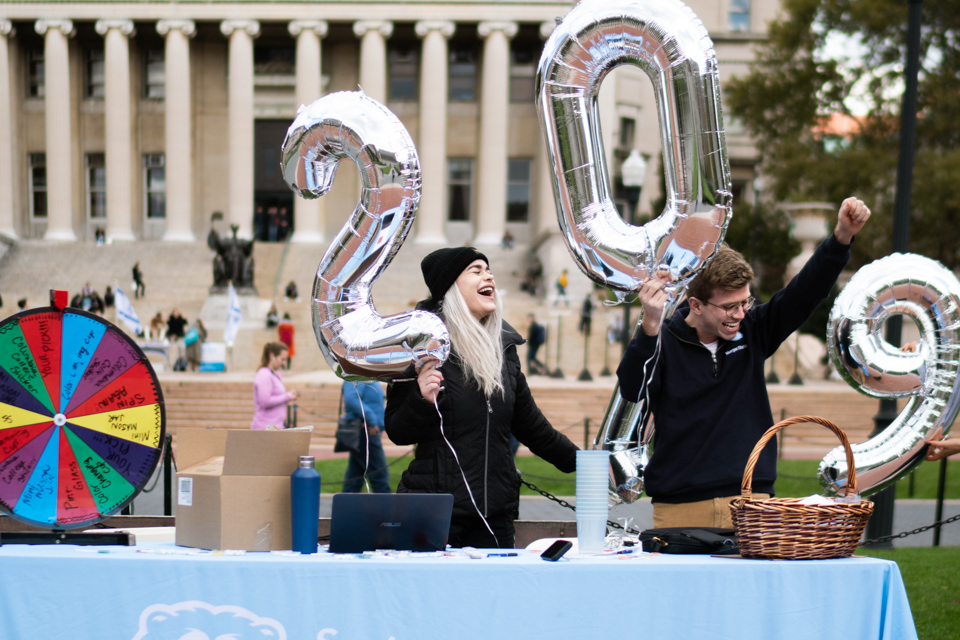 Columbia Giving Day is a 24-hour, online fundraising event that allows alumni, parents, faculty, and students to contribute to various programs and initiatives for undergraduate and graduate students. This year’s top earners were Columbia College and Columbia Athletics, raising $4.3 million and $4.1 million respectively.

Contributions raised during this period go toward the Columbia Commitment, the University’s five-year campaign to raise $5 billion by 2021 for seven interdisciplinary initiatives geared toward addressing global issues such as “climate response.” 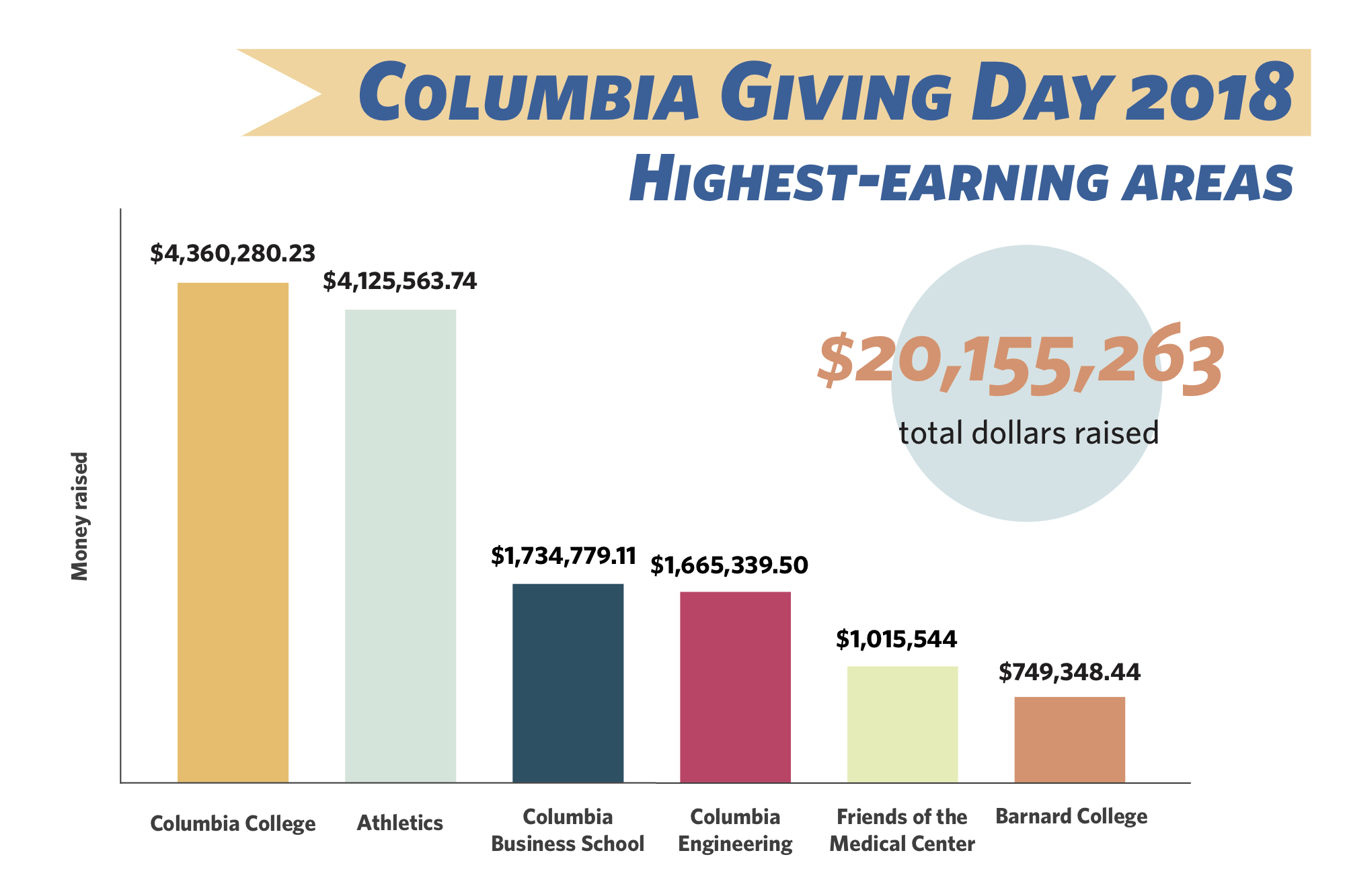 Messaging surrounding Giving Day aligned with the University’s global vision, encouraging donors to “change lives that change the world.” Donors were able to give to causes beyond on-campus initiatives, such as to the Justice-in-Education Initiative, which provides college credit courses and education programs for formerly and currently incarcerated people. The Giving Day website also urged donors to explore a wide range of campaigns from the Barnard Alumnae Council Scholarship to Columbia Global Centers.