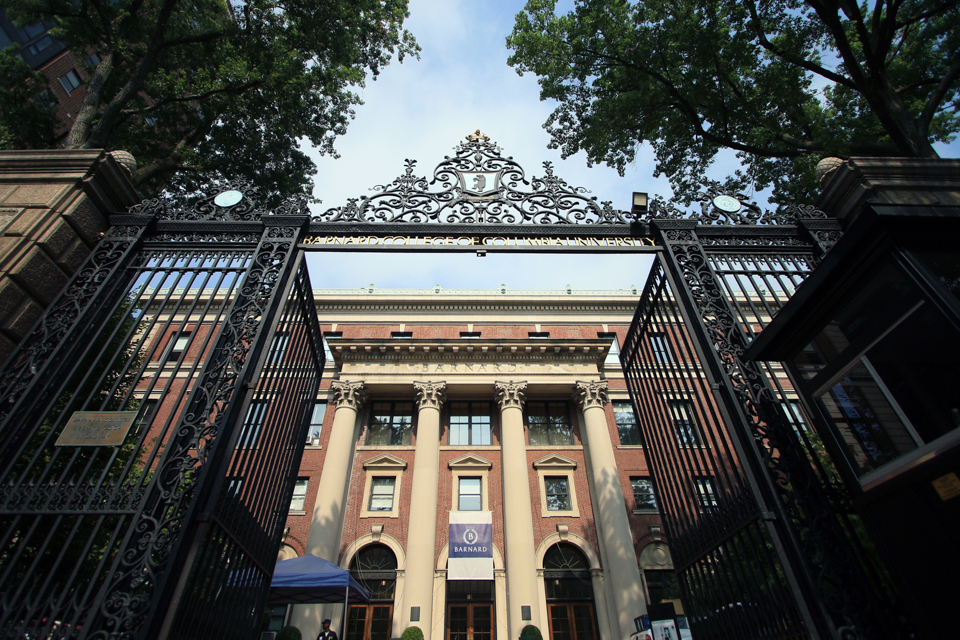 Barnard said the decision was made directly to address Barnard students’ “reports of race-related harassment and discrimination."

Barnard has banned Julian von Abele, CC ’21, the student who harassed and grabbed a group of primarily black students on Columbia’s campus earlier this week, from its campus, according to a statement released early Wednesday morning.

Columbia has yet to announce whether or not it will take any disciplinary measures against von Abele.

In its statement, Barnard said the decision was made directly to address Barnard students’ “reports of race-related harassment and discrimination,” referring to the incident Sunday morning where von Abele followed a group of students from outside Butler to JJ’s Place shouting “White people are the best thing that happened to the world” and “We built modern civilization,” and berating black students with racist and white supremacist comments.

Von Abele did not immediately respond to a request for comment regarding the ban sent Wednesday afternoon. 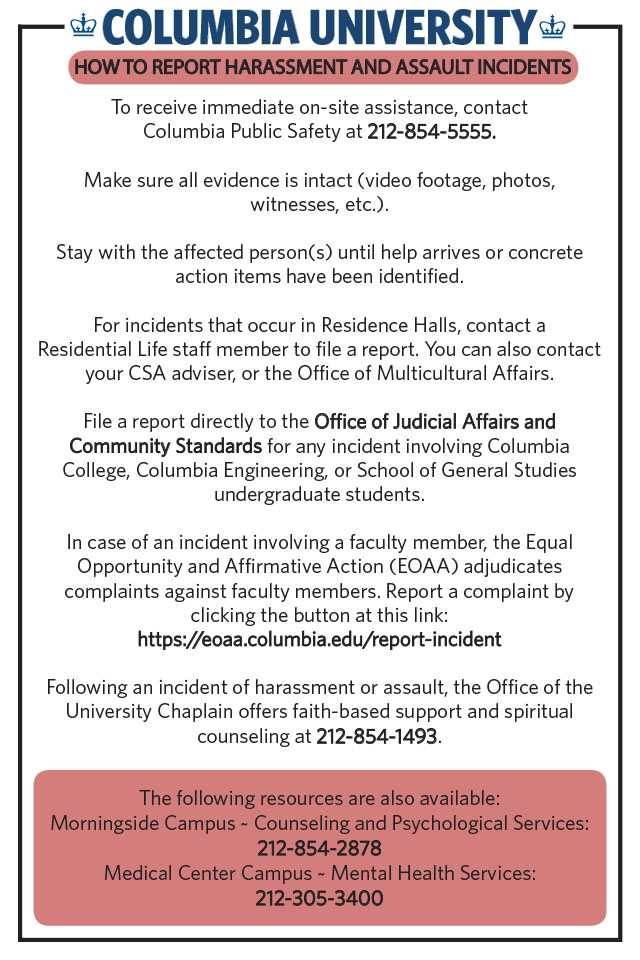 Barnard’s announcement follows the release of several statements from different student groups earlier this week. Black Students’ Organization, the Student Affairs Committee of the University Senate, and students in the Physics department—where von Abele studies—released public statements denouncing racism and white supremacy. The Physics department’s statement, which was left open for comments on Google Docs, was defaced by white supremacist and racist remarks, according to Edita Bytyqi, CC ’21, a student involved in writing the letter. BSO has since released a list of eight demands advocating for increased campus prevention of anti-black racism and safety measures.

In an interview with the Daily Beast on Tuesday, von Abele claimed that he was not a white supremacist or racist, and denounced all groups that support racism, but did not repudiate anything he said.

As shown in videos of the incident, which have now gone viral, von Abele attempted to make physical contact with a female black student, grabbing her arm while she can be heard yelling “Don’t touch me.” Upon entering JJ’s Place, the students approached an off-duty uniformed security guard, who walked over and told von Abele to stop making offensive comments, a University spokesperson said. 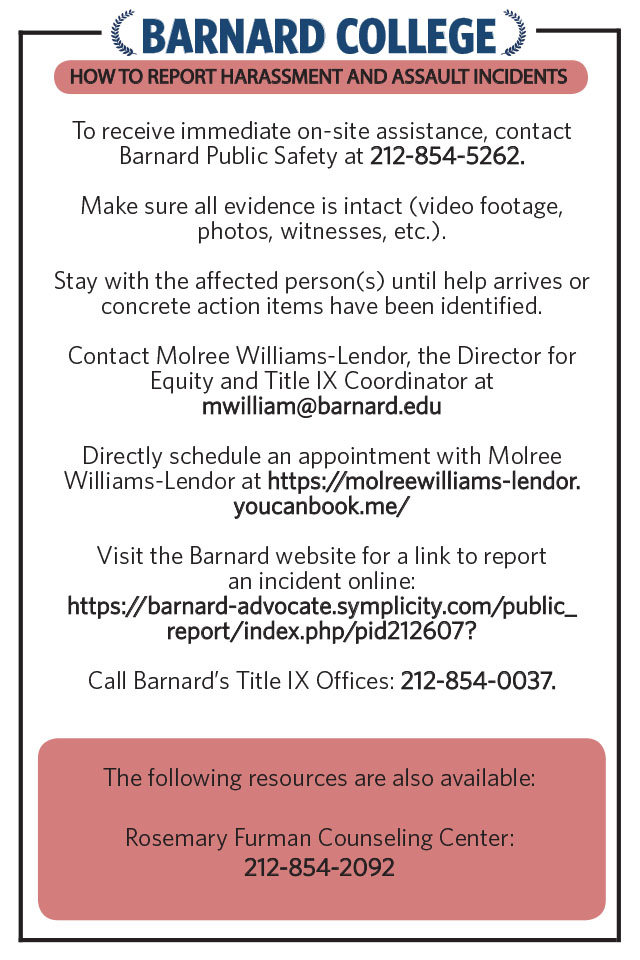 Since the release of the video, students have increasingly criticized the University for failing to denounce anti-black racism, and attributed Western hegemonic ideals to many aspects of Columbia’s Core Curriculum, which teaches multiple classes on Western ideology. Some Columbia alumni have also pledged not to donate to the University until von Abele is expelled, according to comments on Facebook.

Read the full statement from Barnard below:

Our students’ safety and well-being is of the utmost concern to the College. Following the incident early Sunday morning on Columbia University’s campus in which a group of mostly black students (many from Barnard) were verbally harassed by a Columbia student advocating racist beliefs, Barnard College has banned the student depicted in the video from our campus.

This decision was in direct response to Barnard students’ reports of race-related harassment and discrimination complaints based on his actions, which included targeting students because of their race and following them around Columbia’s campus. Barnard champions inclusiveness and is committed to ensuring a safe, respectful, and inclusive place for each and every member of our community, regardless of race, religion, ethnicity, gender identity or expression, sexual orientation, or national origin.