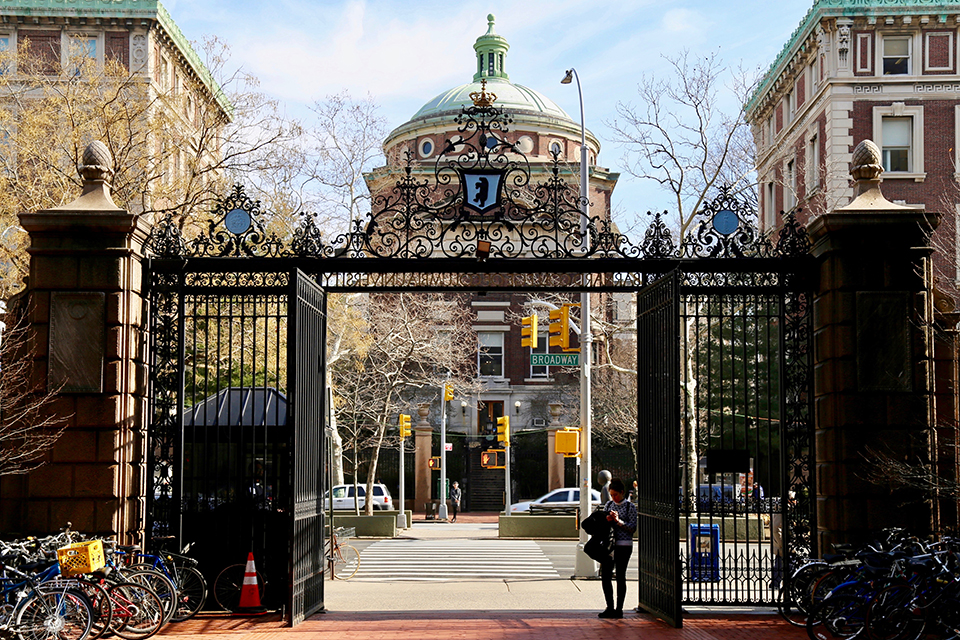 The new program allows students to receive both a Bachelor of Arts degree and a Master of Public Health degree in five years.

The new program with Mailman, which allows students to receive both a Bachelor of Arts degree and a Master of Public Health degree in five years, marks the second accelerated program for graduate study for Barnard students in science, technology, engineering, and mathematics announced this academic year. In October, Barnard launched a 4+1 program with Columbia’s School of Engineering and Applied Science.

According to Beilock, the new program was created in response to increased student interest in both STEM and public health in recent years. Currently, the program with Mailman is open to students majoring in environmental science, anthropology, and women’s gender and sexuality studies.

Barnard currently offers several other 4+1 programs in partnership with Columbia graduate schools, including with SEAS, the School of International and Public Affairs, and the Graduate School of Arts and Sciences.

Barnard students interested in 4+1 programs can apply during their junior year through an admissions process that requires a GPA of 3.5 or greater as well as two academic references, but waives the standard GRE requirement.