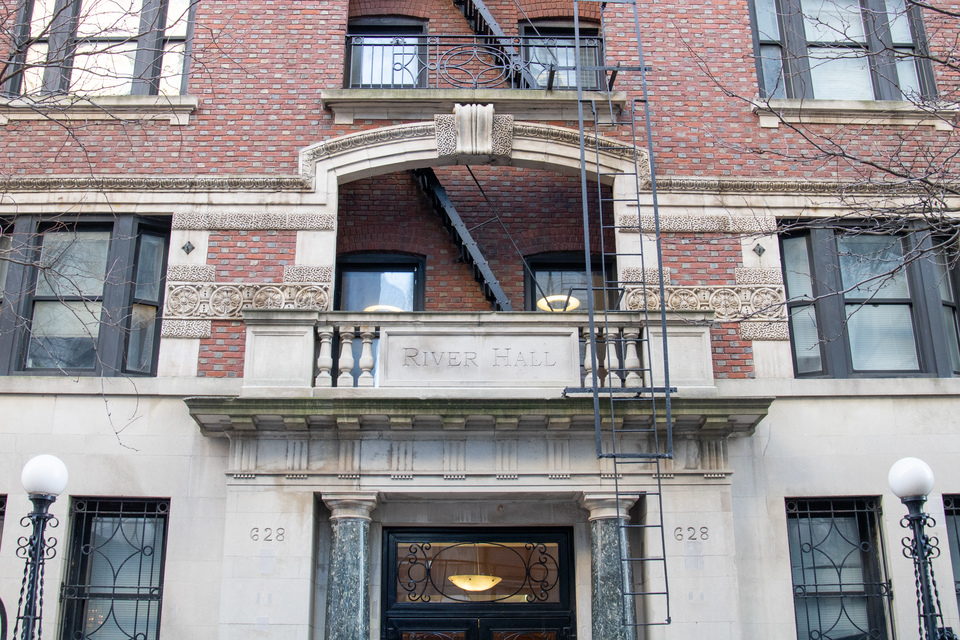 Columbia College and Engineering undergraduate students will now be able to apply for housing in the Muslim Student Special Interest Community, intended to serve as a dedicated safe space for Muslim students and better accommodate their religious needs, following its approval earlier this month.

Starting next fall, the SIC, a designated space where students live together based on shared identities or interests, will house ten female-identifying Columbia College and SEAS students in River Hall. Non-Muslim students will also be able to apply, and though the house is currently only open to female-identifying students due to the large number of female applicants for the fall, this policy is open to change.

According to its founders, Noor Fatima CC ’22, Hifza Shaukat CC ’21, and Faria Islam CC ’21, who began plans for the SIC last October, the house intends to foster greater awareness of Islam through discussion about what it means to be Muslim on campus. The house also aims to highlight the diverse nature of the Muslim identity on campus through partnerships with student groups such as the Black Students Organization and Casa Latina, other SICs, and Muslim organizations in the broader Harlem community.

“The house is a way to make the MSA feel more intimate, to make it a safe, inclusive space for students of all types and all identities, and to live in a happy environment,” Fatima, Community Coordinator for the house, said. “It’s for everyone, and one of the notes we made sure to make is that we’re not going to keep people from coming if they aren’t Muslim. This is going to be a safe space for all students.”

Prior to the creation of the house, the lack of space and resources dedicated to Muslim students’ religious needs drew significant criticism from students on campus. Last fall, the Muslim Student Association’s #letuspray campaign advocated for improved prayer spaces at both Barnard and Columbia, citing concerns about cleanliness, maintenance, and inaccessibility. Since then, Columbia administrators have formed a Muslim Life Steering Committee and officially hired Sister Amina Darwish to be a coordinator of Muslim life and an advisor for Muslim students on campus.

“Turning students away was super disheartening because most of the students supporting me and supporting this community were Barnard students,” Shaukat, Recruitment Liaison for the house, said. “Barnard has a relatively large hijabi female-identifying population, and they have very similar concerns as well.”

For many students, the decision to apply to the house was spurred by a lack of physical spaces dedicated to Muslim practices on campus.

“As a hijabi, I can’t necessarily ever take my scarf off on my floor, since some girls might have male friends over, so that can be very uncomfortable,” Shaukat said.

Observant Muslims pray 5 times a day, and before each prayer are required to do wudu, or ablutions, which involves washing one’s feet with water. However, Muslim students said they can feel uncomfortable engaging in religious acts in their current residences due to reactions from students who are unfamiliar with these practices.

“I felt uncomfortable [doing wudu]; people would be looking at me like ‘why is she washing her feet and hands,’” Shaukat said. “I know that at Columbia hijabi women aren’t the majority… [but] there are just different concerns that we have. That’s why I was really driven to have the space. It was just about creating a community, a sisterhood.”

According to Faria, the house may open Columbia to more Muslim students, particularly when co-ed dorming is out of the question for religious reasons.

“As a Muslim who’s from a South Asian background, I know that many girls aren’t allowed to dorm by their parents. My parents think if I dorm I will change, or the dorming in a co-ed environment would change me,” Faria said. “I see the Muslim student house as an addition to the campus that champions diversity and will allow for more students to feel comfortable here.”