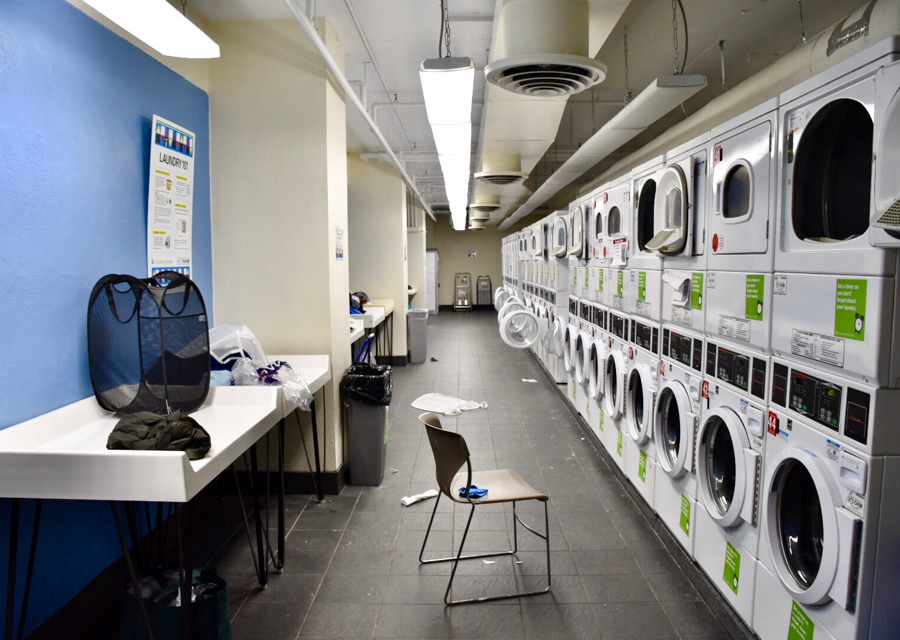 In an email sent to EC residents on Monday, Columbia Housing informed students that the laundry area would be closed for the installation of a new gas line and gas meter

Students in East Campus will be forced to do their laundry in Wien Hall or other undergraduate residence halls while the building’s laundry services are undergoing repair.

In an email sent to EC residents on Monday, Columbia Housing informed students that the laundry area would be closed for the installation of a new gas line and gas meter after it was discovered that one of the gas lines feeding the dryers had deteriorated. Housing projected that the repairs will be completed within two to three weeks, pending the necessary approvals.

According to students, the issue has been ongoing. Sunny Birdi, CC ’19, said that dryer malfunctions had arisen a week prior to Housing’s email.

The temporary closure of laundry services is the latest in a series of facilities problems that have plagued EC residents this year. Last semester, students were hit with a spate of hazardous mold, as well as a string of over 20 false fire alarms in the span of two weeks. Additionally, due to renovations, EC rooms are not equipped with functioning stoves or ovens for the 2018-19 academic year.

To ease the inconvenience of transporting laundry to other residence halls, Housing has purchased several rolling shopping carts to be placed in the laundry room of EC as well as on each floor lounge in the building, as well as at the Hartley Hospitality Desk for students to use when necessary.

”They also suggested going to other dorms on campus, which is just an incredibly major inconvenience,” Priscilla Bell, CC ’19, said. “Even if you go to another dorm, there’s no guarantee there will be any machines free.”

While Housing assured students that the gas line situation is under control, many have expressed their dissatisfaction with the residence hall.

“This year has been really terrible with housing problems. We’ve had mold … and there have been a lot of fire alarms going off in the middle of the night and unexpectedly,” Vanessa Douer, SEAS ’19, said.