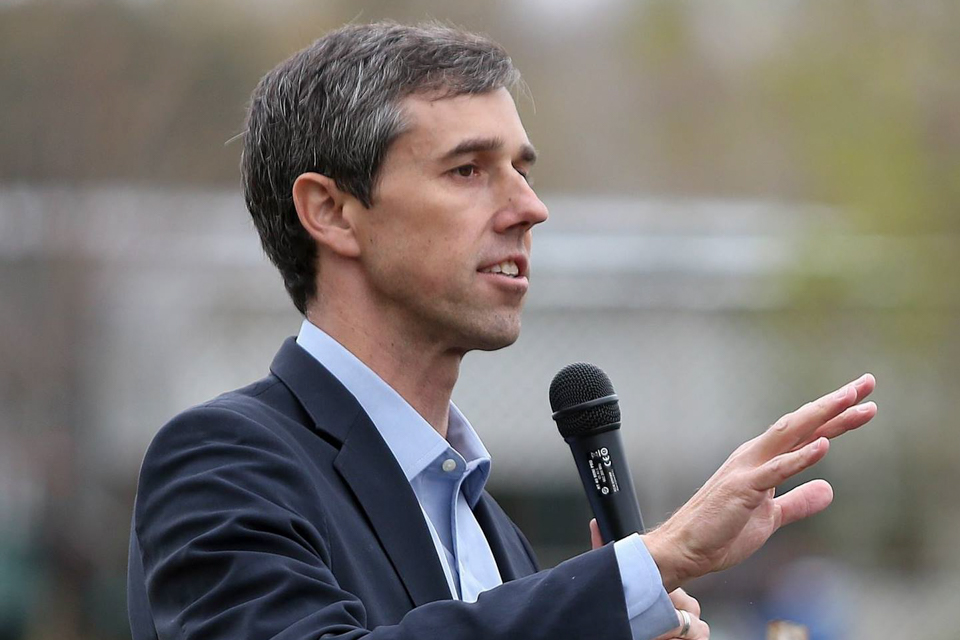 Despite his recent celebrity, O’Rourke’s time at Columbia was mostly free of organized political premonitions. He majored in English, walked on to the heavyweight rowing team, where he served as captain his junior year, and played in punk rock bands at music halls around campus.

If elected to the White House, O’Rourke would be the second president to have graduated from Columbia College. Despite the alumni status of former president Barack Obama, CC ’83, the college remains behind many of the other Ivy League undergraduate schools—including Harvard, Yale, and Princeton—in the number of graduates sent to Pennsylvania Avenue.

O’Rourke’s announcement comes five months after his senate race against Republican incumbent Ted Cruz. Though he lost by three points, O’Rourke’s grassroots, retail politics campaigning and impassioned speeches fueled his meteoric rise and marked a serious challenge for the Republican incumbent in a state that hasn’t seen a Democrat win statewide elected office since 1994.

Before the Senate race, O’Rourke served as a U.S. congressman for El Paso county since 2013. Although his tenure in the House of Representatives had a voting record slightly more conservative than the average Democrat’s, he unapologetically embraced and defended progressive positions in his Senate race, including marijuana legalization, criminal justice reform, and a pathway to citizenship for undocumented immigrants.

O’Rourke joins a field of more than 16 Democrats, two of whom also attended Columbia: John Delaney, CC ’85, and Andrew Yang, Law ’99. The former representative’s entrance into the race has been met with considerable attention: He enjoys high name recognition among the party’s base and has, for months, polled in the top six candidates despite not having officially announced until now. His ability to fundraise was noted in 2018, when he outraised Senator Cruz by over 36 million dollars with donations from exclusively individual donors—an increasingly common element of Democratic party fundraising.

Despite his recent celebrity, O’Rourke’s time at Columbia was mostly free of organized political premonitions. He majored in English, walked on to the heavyweight rowing team, where he served as captain his junior year, and played in punk rock bands at music halls around campus. Spectator spoke to O’Rourke’s old roommates and fellow rowers in August, none of whom described him as a student who exhibited any propensity for a political future.

“There’s a certain group of people that are political in nature, and they just have a hunger for that,” Jordan Grant, CC ’96 and one of O’Rourke’s teammates on the heavyweight rowing team at the time said. “He didn’t strike me as that kind of person—he had real ethics, and he had a real sense of morality, but he was not a political animal so to speak. He was a kid like we were, and he was enjoying his time at a terrific institution.”

After graduating from Columbia, O’Rourke first moved to Brooklyn, then later returned home to El Paso, where he would become a city councilor and start his political career.

O’Rourke returned to campus last month at a Columbia College event in Low Library, where he not only spoke to undergraduates on the roots of his political career, but also expanded upon his political philosophy, stressing themes of political unity and bipartisanship, while maintaining his stance on progressive issues. He pointed to his 2018 campaign as a confirmation of the potential for bipartisan appeals in an increasingly polarized electorate, a strategy certain to stand out as frontrunners in the Democratic primary pull the party to the left with proposals for Medicare-for-All health care and national job guarantees.