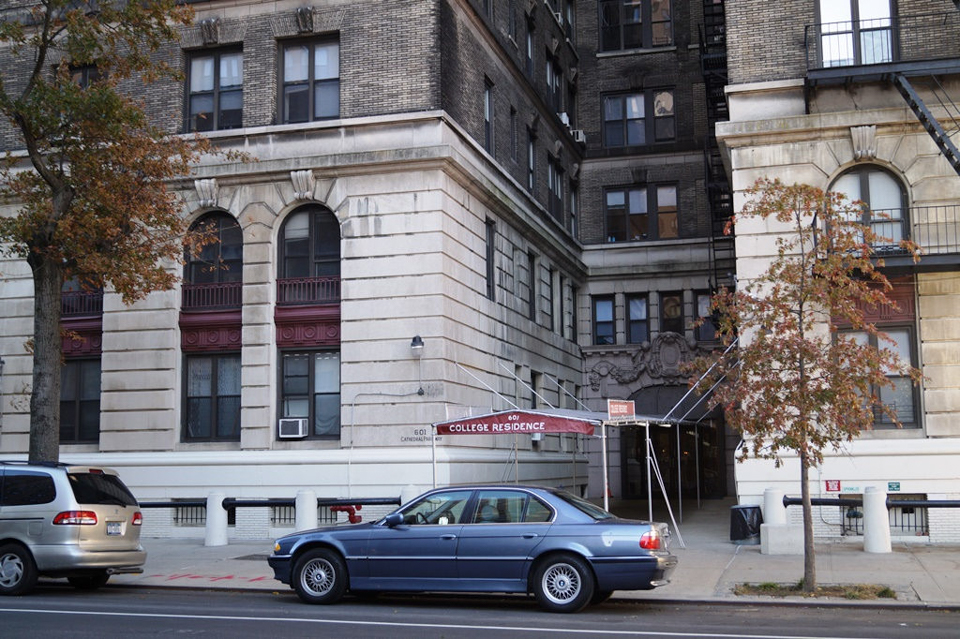 The limited availability of dorm space students can select as part of the lottery could increase the number of students who will need to sign up for Barnard’s Guaranteed List.

Barnard’s 110th Street dormitory will no longer have studio single rooms or several double and triple rooms in the housing lottery, likely changing housing configurations for the upcoming school year, Barnard Residential Life and Housing announced in an email sent to students on Friday.

According to the email, while the majority of spaces at 601 West 110th Street (College Residence) will still be part of Barnard’s standard housing lottery, all studio single rooms as well as certain double and triple rooms will not be made available as part of the lottery. The college is currently undergoing lease negotiations for the space it rents in 601 West 110 Street, which may result in changes to the availability of housing options in the building. As a result, the overall mix and configurations of rooms available to Barnard students might change for the upcoming academic year, administrators wrote.

While Barnard leases several rooms and communal spaces in the building, the apartment-style residence is primarily occupied by private tenants. Historically, the college has faced issues with housing availability for students due to growing class sizes and limited space on the Morningside campus. The studio single rooms are typically charged at a higher rate than standard dorm rooms. For the 2018-19 school year, studio singles cost $8,500 per semester versus the standard Barnard room rate of $5,217.50.

The limited availability of dorm space students can select as part of the lottery could increase the number of students who will need to sign up for Barnard’s Guaranteed List, a designation for students who are unable to receive any of their housing choices during the standard lottery, instead randomly placing students in available Barnard housing during the summer. However, the college affirmed in the email that despite the space limitations, all students on the list will be guaranteed housing for next year.

Students will have the opportunity to sign up for a waitlist for the studio single rooms after the housing lottery in the event that they become available after the final lease extension has been negotiated.