She survived years of abuse from a Columbia physician. This week, the New York City Council passed a bill inspired by her story.

She survived years of abuse from a Columbia physician. This week, the New York City Council passed a bill inspired by her story. 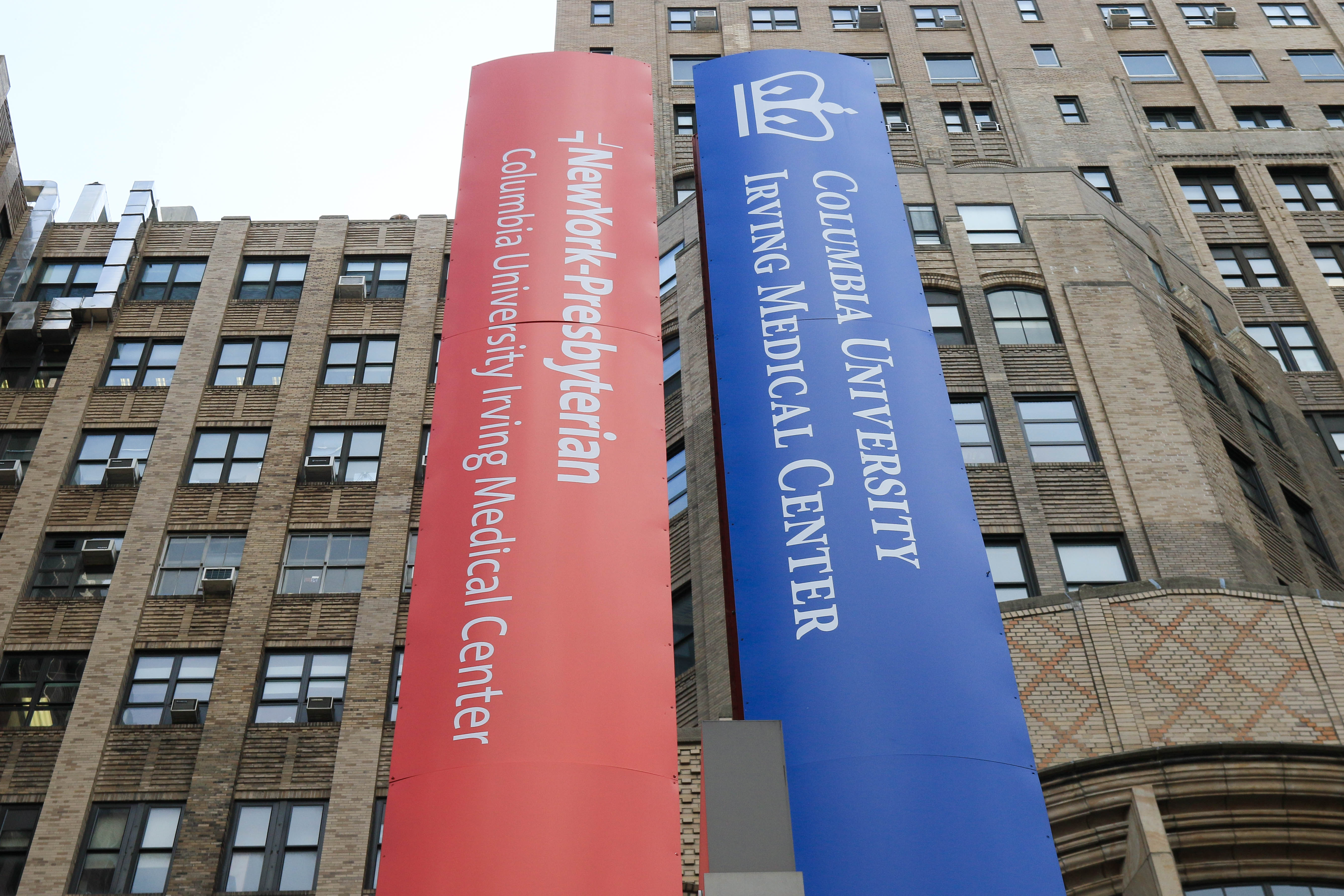 Hoechstetter is one of at least 19 women who have accused Robert Hadden, an OB-GYN employed by NewYork-Presbyterian Hospital/Columbia University Irving Medical Center, of sexually abusing them under the guise of medical practice.

Nearly eight years after the birth of her twin daughters, Marissa Hoechstetter won a small but significant victory on Thursday: she will finally be able to obtain copies of her children’s birth certificates that do not bear the name of the obstetrician who she says repeatedly sexually abused her, thanks to a new bill passed by the New York City Council.

The bill, inspired by Hoechstetter’s story, allows parents to receive new copies of their children’s birth certificates without the physician’s name listed if that physician loses their medical license.

Hoechstetter is one of at least 19 women who have accused Robert Hadden, an OB-GYN employed by NewYork-Presbyterian Hospital/Columbia University Irving Medical Center, of sexually abusing them under the guise of medical practice.

The women, nine of whom were pregnant at the time, allege that Hadden harassed and abused them, in some cases groping patients, licking their vaginas, squeezing out breast milk, and performing unnecessary, prolonged examinations. Hadden pled guilty to crimes related to sexual abuse in 2016 and lost his medical license, but has not faced any jail time. Hoechstetter is now part of a civil lawsuit claiming that Columbia and its affiliated hospitals engaged in a “massive cover-up” of Hadden’s abuse during the decades he was employed. Columbia has denied the claims.

“When they were five, I was registering them for kindergarten and I got the certificates out, and I just did not want to see his name. And I was committed to figuring out how to make that happen,” Hoechstetter said on Thursday. “It was the first thing that I looked into, of all the advocacy that I’ve done. ... I didn’t want to give up, and at points it felt like a crazy ask, but I just kept thinking there has to be some way to do this.”

According to Hoechstetter, city health agents previously told her that a new certificate could be issued if Columbia or NewYork-Presbyterian sent a letter to the city recommending that Hadden’s name be replaced with another physician working at the hospital. But Hoechstetter says Columbia refused to help get the birth certificate changed.

“They have refused to take any responsibility or any acknowledgement that would hold them liable, so that was not a solution,” Hoechstetter said.

A Columbia spokesperson declined to comment on the bill’s passage or Hoechstetter’s account. When the civil lawsuit against the University was filed last year, Columbia denied the plaintiffs’ claims of a coverup and said in a statement that the University was first made aware of a complaint against Hadden in 2012, and that in the six weeks that followed, it acted quickly to investigate Hadden, reassign his patients, and terminate his employment.

The bill passed by the City Council on Thursday was introduced by Councilmember Mark Levine, whose district includes Morningside Heights and Washington Heights, after Hoechstetter reached out to him directly. As Levine introduced the bill during Thursday’s City Council meeting, Hoechstetter, her husband, and her twin daughters looked on from the council floor.

“To have to look at the name of their abuser on their birth certificate is absolutely abhorrent, inflicting ongoing pain on the women who have survived this abuse,” Levine said. “I’m so grateful we’re passing a law today to help provide a small measure of relief to those women.”

As she walked out of City Hall following the bill’s passage, Hoechstetter expressed gratitude for the small victory.

“For starters, it’s an acknowledgement of what happened to me and other women, something that I think the city and institutions that employed and enabled Hadden have so far failed to do,” she said. “I think people were paralyzed by a lack of precedent. I get that it’s a hard question, but there should be a common-sense solution.”

Aaron Holmes is a Spectator staff writer and formerly served as Managing Editor. He can be contacted at aaron.holmes@columbiaspectator.com and on Twitter @aaronpholmes.