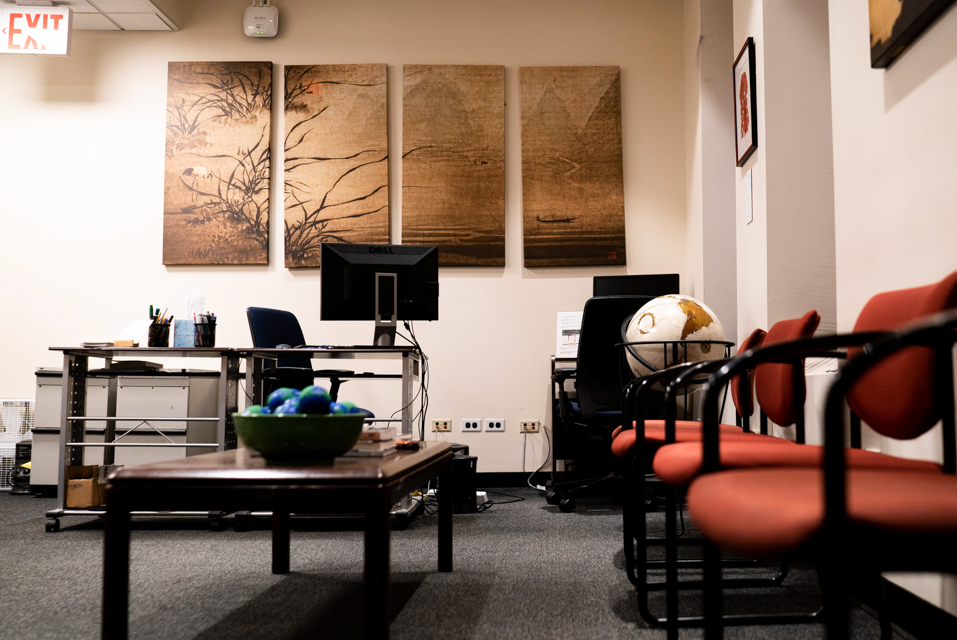 Unlike CPT, which takes approximately two weeks to approve after a student receives a job offer, OPT requires three months in advance independently of whether or not a job offer has been obtained.

International students in Columbia College and the School of General Studies will be able to apply for employment authorization through Curricular Practical Training starting this summer, potentially allowing students to work for an additional twelve months within the U.S. and alleviating application fees, following a policy change finalized Monday.

Curricular practical training authorization allows international students to take on internships in the United States during the academic year as long as the employment experience is directly related to a students’ major or field of study and earns credit toward their degree. Previously, the University only accepted CPT applications from Columbia engineering students whose degree programs, such as or computer science or electrical engineering, require an internship or practicum through its “Fieldwork” course.

Instead, international students in CC and GS could previously only use Optional Practical Training, a different type of employment authorization that allows them to work in the U.S. in an area related to their field of study for up to twelve months. Additionally, unlike CPT, which takes approximately two weeks to approve after a student receives a job offer, OPT requires three months in advance independently of whether or not a job offer has been obtained.

Now, with the option of both OPT and CPT, international students in CC and GS may be afforded up to 12 months of temporary employment authorization, as they can choose to use OPT after they graduate. Students who use 12 or more months of CPT, however, are no longer eligible for OPT.

Cesar Ramos, CC ’21, an international student studying computer science, said the news is “absolutely great.” Previously, because of the extended timeline of the OPT application process, Ramos said applying to internships involved a lot of uncertainty because the application might not even be approved.

“Being able to use those extra two or three months after graduation is just like a big deal,” Ramos said. “The process is much simpler. For OPT, I wasn’t even sure if I’d have it by the time I started my internship, which essentially means I would have to withdraw from the internship. You have no idea how much less stress I have now.”

“It’s not only great in just that it gives you more time ... it helps you financially with everything. The CPT application is way easier compared to OPT,” he said.