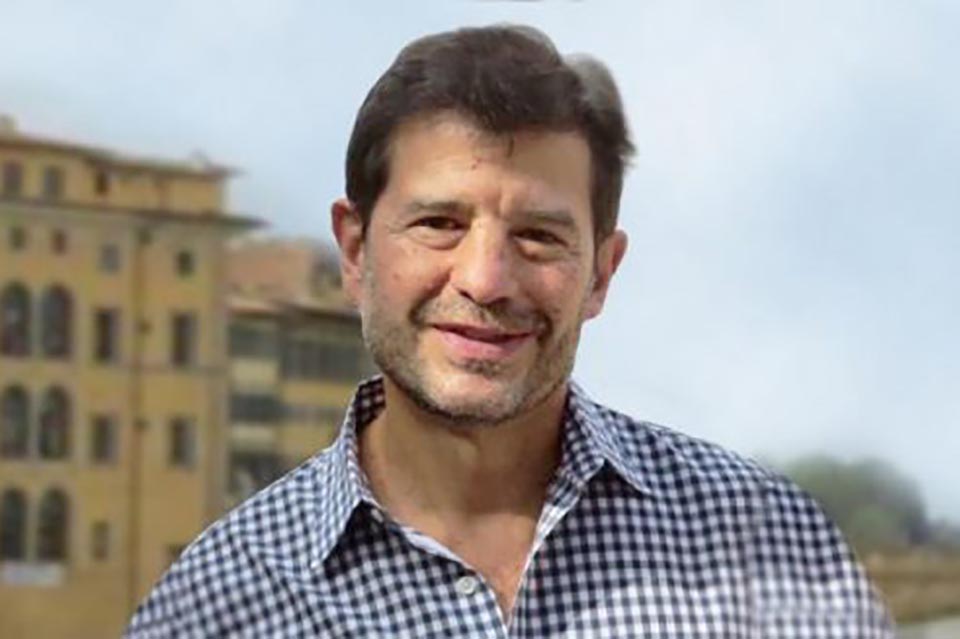 Don Melnick, an internationally famous conservation biologist who was instrumental in the formation of Columbia’s ecology, evolution, and environmental biology department, died last Thursday. He was 65.

Melnick was the Thomas H. Morgan professor of conservation biology and a national leader in environmental biology and conservation science. Originally an anthropology professor at Columbia, Melnick switched to conservation biology after realizing the growing risks of climate change, going on to found Columbia’s Center for Environmental Research and Conservation in the 1990s through partnerships with several environmental organizations in the city. In 2001, the group founded the E3B department at Columbia—the first new academic department at the time since World War II—and Melnick became its first faculty member.

Melnick, who was well loved by his students, was renowned for his engaging teaching style. Also a lecturer for Frontiers of Science, the Core science course for all Columbia College first-years, Melnick shared much of his personal life with students, frequently including anecdotes about his childhood and family in his lectures about the importance of species diversity.

Shahid Naeem, chair of E3B, said that Melnick’s optimism and dedication to tasks outside the lab contributed to his success in conservation. In his work on international conservation issues, Melnick traveled all over the globe. He served as the co-chair to the United Nations Environmental Sustainability Task Force from 2002 to 2005. Last August, he cowrote an op-ed in the New York Times with his wife, Mary Pearl, dean of Macaulay Honors College, and another scientist, Mark Cochrane of the University of Maryland, about the dangers of the California wildfires.

And still, he focused his time largely on his teaching and students.

“[He] had a thousand Columbia undergraduates in front of him, and he took a few weeks out of his year to tell them about the importance of the living world, why it matters, and what you can do about it,” Naeem said.

In 2013, he received the Lenfest Distinguished Faculty Award, which recognizes exceptional teaching and mentoring of undergraduate and graduate students.

Mary Blair, GSAS ’11 and one of Melnick’s Ph.D. students, gave a speech in 2013 during the award ceremony. Blair, who currently works at the American Museum of Natural History, said that Melnick had an invaluable influence on every student he mentored.

“I am still amazed by the sheer quantity of people that he has influenced, which amounts to an entire generation of conservation geneticists from all over the world, including Indonesia, Malaysia, Sri Lanka, Turkey, Brazil, and India,” Blair said in her speech.

Martin Kaplan, CC ’61, worked with Melnick to fund the creation of the E3B department, and the two remained close friends. He said that the center was formed in part because people liked to work with Melnick.

“He was never looking for credit for himself. He was always looking how to make things better for students, faculty, and research,” Kaplan said.

Even in his research, Melnick took a collaborative approach, working at the intersection of natural science and social science. According to Naeem, Melnick focused on the use of science to solve modern problems, and dedicated his work to translating knowledge about the environment and conservation into concrete solutions to pressing environmental problems. He ended his series of Frontiers of Science lectures with a call to action to students to take their newfound knowledge and use it to help the environment.

Naeem emphasized that Melnick’s research and relationships with students will leave a lasting impact on Columbia.

“He lives on through all the students who decide that they want to roll up their sleeves and do conservation and make the world a better place,” Naeem said.

In honor of Melnick’s life and legacy, there will be a memorial service on Wednesday, May 8, at 2:30 p.m. at Riverside Memorial Chapel, located on 180 West 76th St.