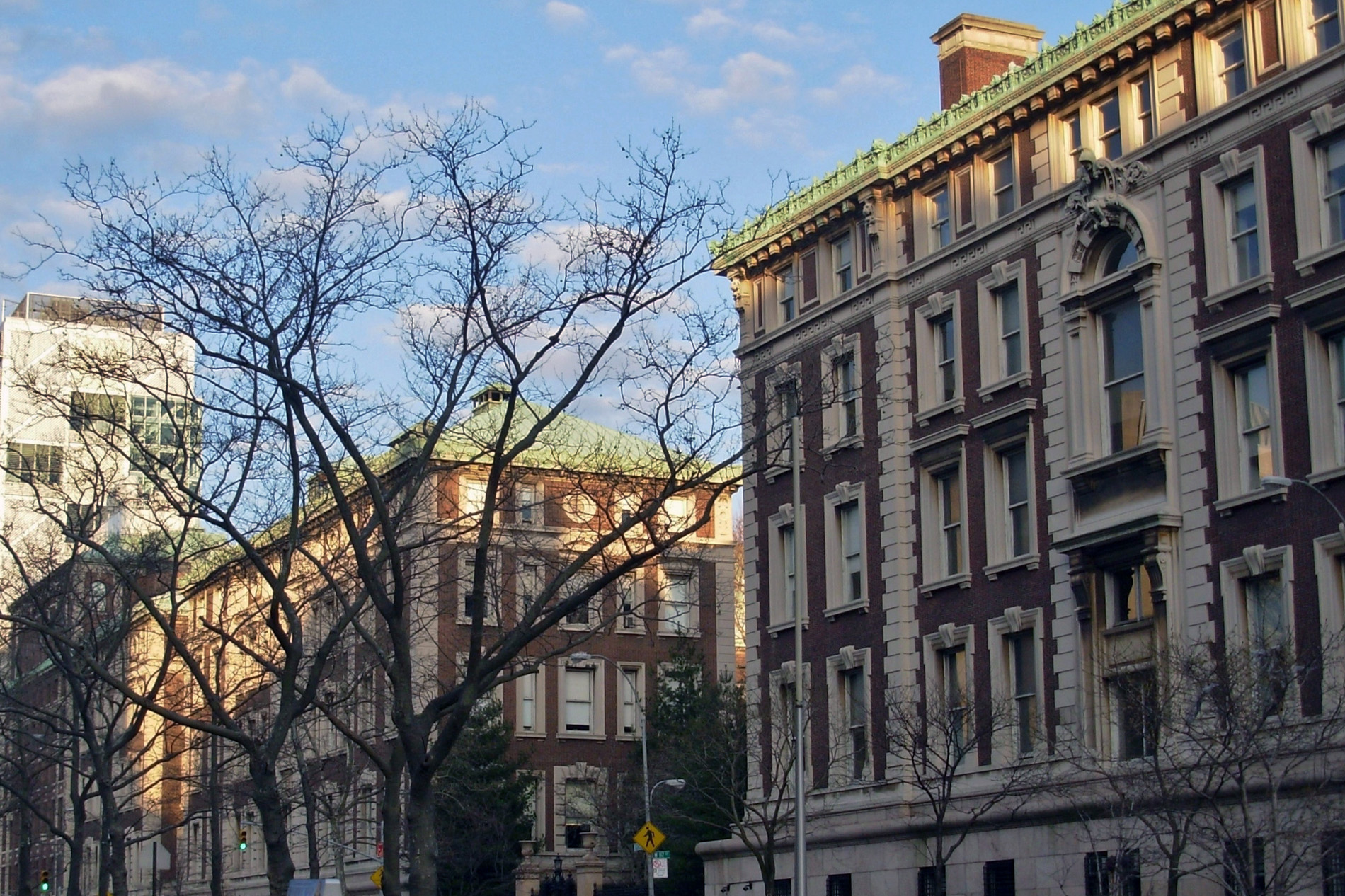 The School of General Studies announced its Class Day speaker, valedictorian, and salutatorian on Friday.

Sarah Ziff, GS ‘11, will speak at GS Class Day. Brittany Summer, GS ‘19, and Matthew Hess, GS ‘19, have been selected as valedictorian and salutatorian. The ceremony will take place on Monday, May 20 at 8 a.m. on Low Plaza and again at Commencement on Wednesday, May 22 at 10:30 a.m on the South Lawn.

In addition, Molly Ola Pinney GS’09, the founder and CEO of the Global Autism Project—a nonprofit holding consultative status with the United Nations and working in ten countries—was awarded the University Medal for Excellence. The Medal is awarded to alumni with an outstanding record in scholarship, public service, or professional life. Pinney, who was invited to speak at the United Nations World Autism Awareness Day event, has also earned the Comcast NBCUniversal Award, the Autism Light Foundation Award.

General Studies administrators also announced that Michelle Page, GS ‘19, and Eytan Penn, GS ‘19, will speak at the Baccalaureate Service on Sunday, May 19 at 10 a.m. in St. Paul’s Chapel.