Robrenisha Williams, BC ’19: Politicizing the neutral and educating for better futures

Robrenisha Williams, BC ’19: Politicizing the neutral and educating for better futures 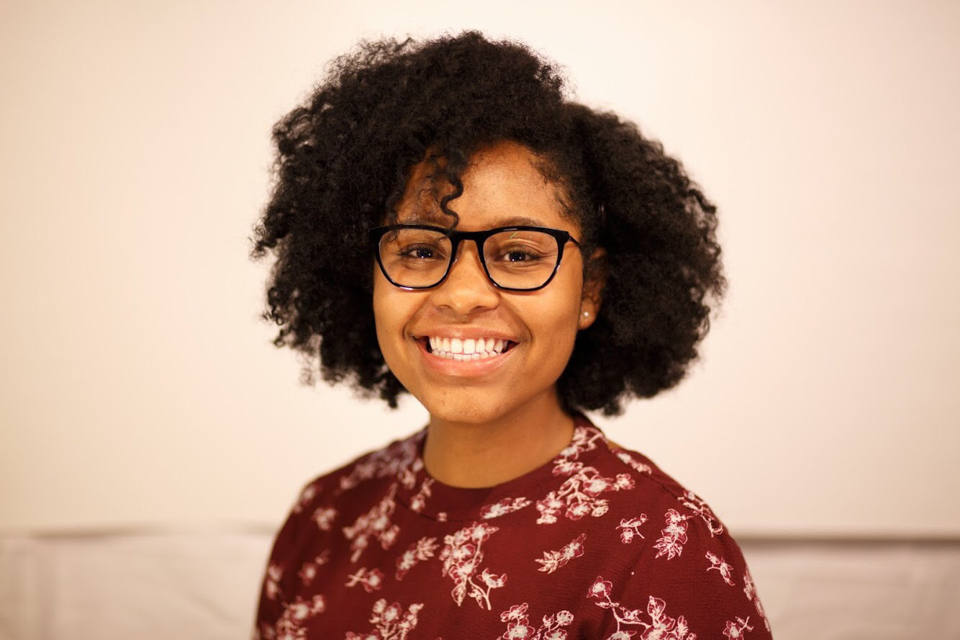 Robrenisha Williams, BC ’19, learned to navigate spaces, particularly as a political economics major, where she was often in the minority as a black woman.

For Robrenisha Williams, BC ’19, attending the Sadie Tanner Conference for Economics in February helped her discover her ability to advocate for her own community, to educate and be educated by women who she admires.

“These incredible black women candidly spoke to us about being trailblazers in a predominantly white male field,” Williams said. “It’s one thing for my professor to say ‘look at all these things you can do,’ but I needed to hear it from other people that look like me.”

The conference, named after the first black woman ever to earn a Ph.D. in economics in the United States, was an event to inspire and connect black women doing exceptional work in economics. As a political economics major, Williams learned to navigate spaces where she was often in the minority as a black woman.

“It’s a white, male field, and it was really important for me when I had a female professor or a professor of color. Most economics professors are male and white, and they expect you to understand things their way,” Williams said. “There isn’t room to push back in the classroom; most are lectures, which is a problem. When I was able to push back I definitely did.”

Williams is driven to create spaces which empower communities like her own. She emphasized a need to see everything as political, especially personal experiences and issues.

“People think economics is neutral and not political, but this is totally false. I was able to study economic policies that affect communities of color like mine,” Williams said. “These are all very political things that affect human beings.”

Williams spent all four years at Barnard on the executive board of the Barnard Organization of Soul Sisters, a student organization made up of black female leaders who mentor and support their peers. As vice president, Williams was dedicated to executing events which facilitated conversations which shaped BOSS as a safe space for students to have conversations about personal experiences and current issues on campus.

BOSS was Williams’ community of support throughout her time at Barnard. This year, in her role as vice president, she was intentional in creating spaces that inspire and connect black women in the same way the Sadie Tanner conference inspired her.

“Our biweekly chats give you the life and support that you need to move forward with your week. I wanted to contribute to BOSS’ legacy and being part of a community with such a rich history was so important to me. I wanted to inform how current black women experience Barnard based on the past and on current issues.”

This year was the 50th anniversary of BOSS, and Williams, along with President Alicia Simba, BC ’19, worked to ensure that every event allowed for connections between past and present generations of black Barnard women.

“We were intentional about wanting more alum presence, honoring people at every event. It was incredibly powerful to have them there. We wanted to delve into the history and bring it to the forefront,” she said.

The desire to create spaces where students can thrive in any field, particularly students from low-income or marginalized backgrounds, has driven Williams to pursue a career in educational policy. Acutely aware of the fact that “everything is political,” particularly education, Robrenisha will be a teacher for Teach For America, a nonprofit organization which trains future leaders to spend two years teaching in low-income schools districts.

Williams will be teaching a fifth grade math class and is excited about the necessary challenge of incorporating politics into the classroom.

“If you’re gonna instill anything into anybody, fifth grade is the time,” Williams said. “I’m of the ideology that teaching is political, so even names and scenarios I choose for word problems is a political act. I hope to integrate social justice into the classroom.”

Williams will be teaching in her hometown New Orleans, where she recalls that the education system is flawed, racialized, and underfunded. She adores her home but emphasized that the educational system there desperately needs reform.

Williams will embark on her teaching journey ready to inspire children in her hometown, carrying with her the legacies of women she admires and reveres, equipped with tools to politicize the neutral, in policy and in practice.