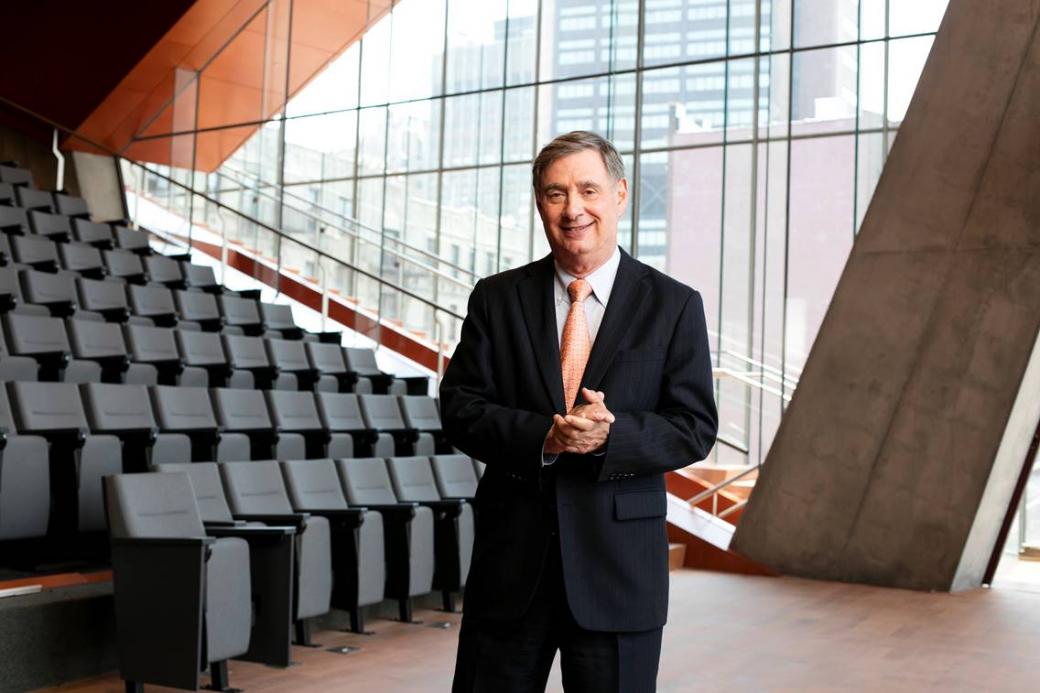 After thirteen years of leading Columbia University Irving Medical Center, Lee Goldman will be stepping down from his positions as Chief Executive of CUIMC and Executive Vice President and Dean of the Faculties of Health Sciences and Medicine, University President Lee Bollinger announced in an email sent to students on Wednesday.

During his tenure, Goldman made significant progress in strengthening the financial standing of the medical center, reversing financial deficits and garnering over $2.5 billion donated to CUIMC during his tenure as Chief Executive. In the past decade, The College of Physicians and Surgeons has seen the greatest increase in funding from the National Institutes of Health among all US medical schools. In April 2018, the College of Physicians and Surgeons also became the first medical school to guarantee debt-free graduation for all its students following a $300 million donation to the Medical School.

Goldman will be stepping down effective effective June 30th, 2020. According to the email, he will remain a faculty member of the Vagelos College of Physicians and Surgeons and the Mailman School of Public Health.

As head of CUIMC, which encompasses the Vagelos College of Physicians and Surgeons, Mailman School of Public Health, School of Nursing, and College of Dental Medicine, Goldman oversaw the formation of new departments including Neuroscience, Systems Biology, and Medical Humanities and Ethics. He also worked to increase focus on fields of biomedical research, including the creation of the Institute for Genomic Medicine, which is dedicated to the diagnosis, characterization, and treatment of genetic diseases.

Bollinger’s email also detailed how as Dean of the Faculty, Goldman undertook projects devoted to increasing diversity and inclusion at the center, including committing $55 million towards hiring women and underrepresented minorities, and helping to establish of the Virginia Kneeland Frantz Society for Women Faculty and the Kenneth A. Forde Diversity Alliance.

“Dr. Goldman’s time at the helm of [CUIMC] will long be remembered, for it has coincided not only with major strides in the institution’s development, but also with lasting advances in the patient care, teaching, and scientific research for which CUIMC is renowned,” Bollinger wrote.

After receiving his undergraduate, medical, and MPH degrees from Yale, Goldman served as a professor at Harvard and the University of California, San Francisco and was Chief Medical Officer at Brigham and Women's Hospital. Goldman is also well known in the medical community for his work in predicting the cardiac risk for non-cardiac surgery and creating criteria to help physicians determine which patients with chest pain require hospital admission.