Yale dean of humanities appointed head of Arts and Sciences

Yale dean of humanities appointed head of Arts and Sciences 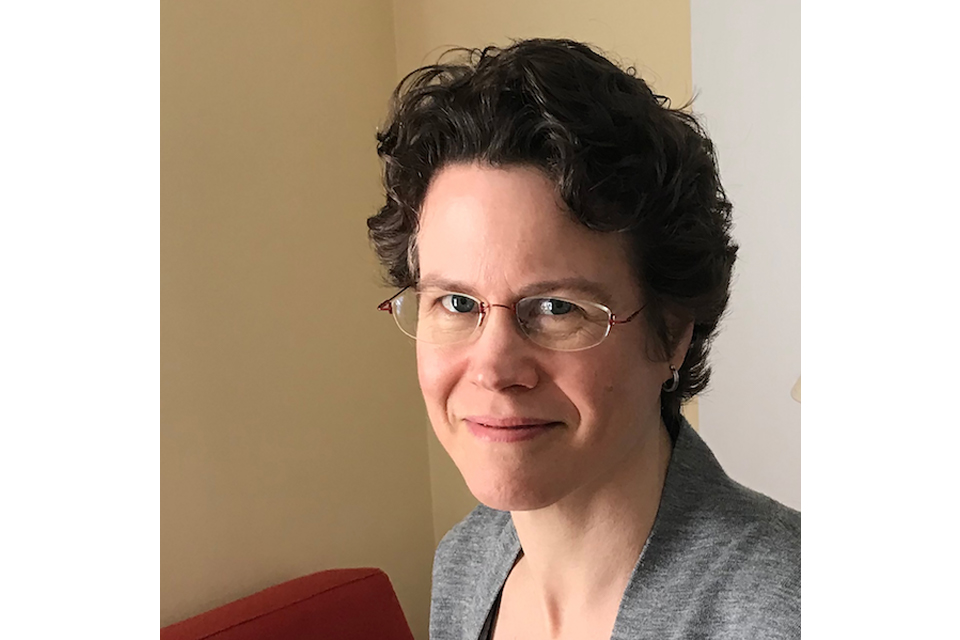 Hungerford, currently divisional dean of humanities at Yale, has an academic background in 20th- and 21st-century American Literature.

Hungerford, who has been a divisional dean within the Faculty of Arts and Sciences at Yale since 2014 and was just reappointed to a five-year term in April, will take on the EVP role at Columbia starting January 1, 2020. Her appointment follows the departure of former EVP David Madigan, who stepped down after five years in the position in July 2018 and remains a professor in the statistics department. Earth and Environmental Sciences Professor Maya Tolstoy was named interim EVP during the ongoing search and will be returning to the department once Hungerford officially begins.

In an announcement to the Columbia community, Bollinger credited Hungerford with planning a major capital project to create a central hub for humanities on Yale’s campus and increasing cross-school collaboration around the humanities. Her tenure also saw a well-received revision of the Faculty of Arts and Sciences tenure policy to shorten the tenure clock, eliminate the rank of an associate professor, and introduce a system of professor reappointment review. She also continued to teach courses during this time, and has an academic background in 20th- and 21st-century American Literature.

Bollinger selected Hungerford out of a pool of candidates which were presented to him by a search committee comprised of faculty members, deans, and outgoing Provost John Coatsworth. Unlike the search committee in place prior to the appointment of Madigan, which included students from CC and GSAS, the committee did not include students and the names of its members were not posted in a public announcement.

Hungerford’s appointment comes during a multi-million dollar deficit for Arts and Sciences, which has a notoriously cash-strapped budget. Faculty have long cited the expanding Manhattanville campus and global initiatives—most recently including Columbia World Projects—as evidence of shifting focus away from Arts and Sciences and the core research and teaching of the University.

As one of three administrators on the Executive Committee of the Faculty of Arts and Sciences, alongside CC Dean James Valentini and GSAS Dean Carlos Alonso, Hungerford will play a significant part in fundraising and budgetary decisions for its constituent schools.

In the role, Hungerford will also determine the future and direction of the Committee on Equity and Diversity, evaluating strategies for improving faculty diversity, department climates, and addressing harassment and discrimination, among other goals. Over the past months, Tolstoy’s interim tenure focused largely on issues of faculty equity and governance, including a revision of bylaws within the Arts and Sciences, which include procedures to address faculty grievances and guidelines for promotions.

“Amy’s career has combined notable scholarship and tireless mentoring with a wealth of experience in administering core academic programs. Her oversight of 23 humanities departments and programs at Yale has demonstrated a talent for effective stewardship of resources and for the recruitment, hiring, and advancement of the highest caliber faculty,” Bollinger wrote.