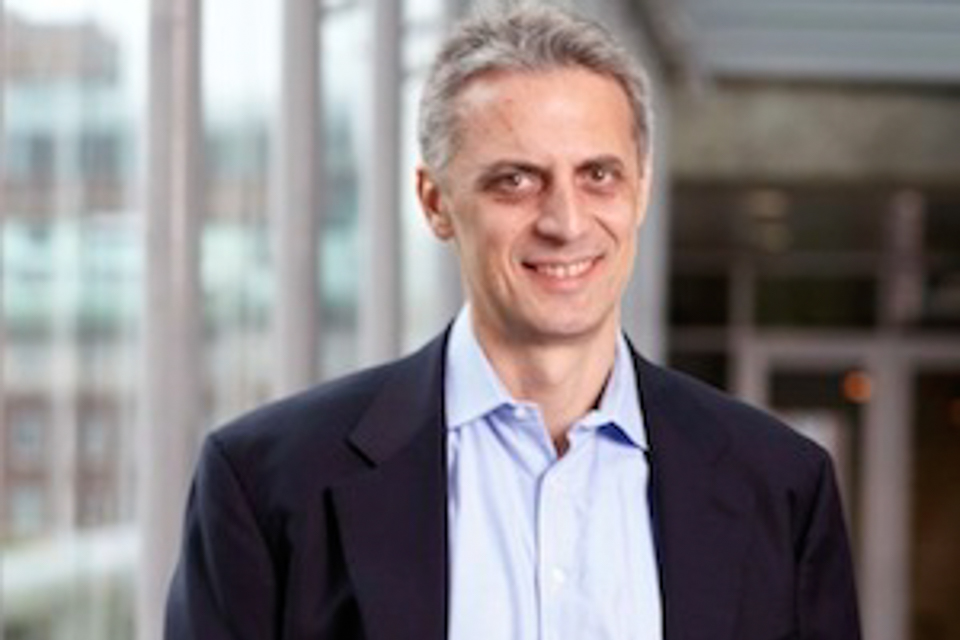 Costis Maglaras was former chair of the Decision, Risk, and Operations division of the Business School.

The appointment comes at a pivotal moment for the Business School, which is posed to move its campus from its current location in Uris Hall on the Morningside campus to the Henry R. Kravis Building and the Ronald O. Perelman Center for Business Innovation on the Manhattanville campus within the next three years.

The new dean will likely oversee this historic transformation—plans that were cemented under Hubbard—which has already seen significant turbulence and chagrin among Arts and Science faculty and administrators due to an apparent lack of funding for Uris’s renovation, despite the existence of two separate committees and plans for the building’s complete rehaul.

The Business School’s move uptown has also been delayed slightly from the initial plan; new estimates sit at the start of 2022 while original plans expected the move to occur in 2021.

Following the news of Hubbard’s departure last September nearly a year ago, Bollinger announced the start of a months-long, international search that would screen applicants from across the globe.

Maglaras, who will start in his role on July 1, previously served as the chair of his division and as a member of the executive committee of Columbia’s Data Science Institute, dedicated to using “data for good” and facilitating collaboration across a wide range of disciplines.

Maglaras also started a graduate program for Business Analytics in collaboration with the Fu Foundation School of Engineering and Applied Sciences and Bollinger described him as “beloved” by both his students and his peers.

Unlike Hubbard, who served as chairman of President George W. Bush’s Council of Economic Advisors in addition to his academic roles before becoming Dean, Maglaras’ prior experience was primarily academic. However, he helped launch Mismi Inc., a financial brokerage firm, during a sabbatical leave in 2007 and has served as a consultant in various roles.

“At this moment, the School stands at an inflection point, primed to reach even greater heights. Under Costis’s leadership, I have full confidence it will,” Bollinger wrote in the email.