Columbia in $150,000 contract with U.S Customs and Border Patrol to supply emergency medical relief at border

Columbia in $150,000 contract with U.S Customs and Border Patrol to supply emergency medical relief at border 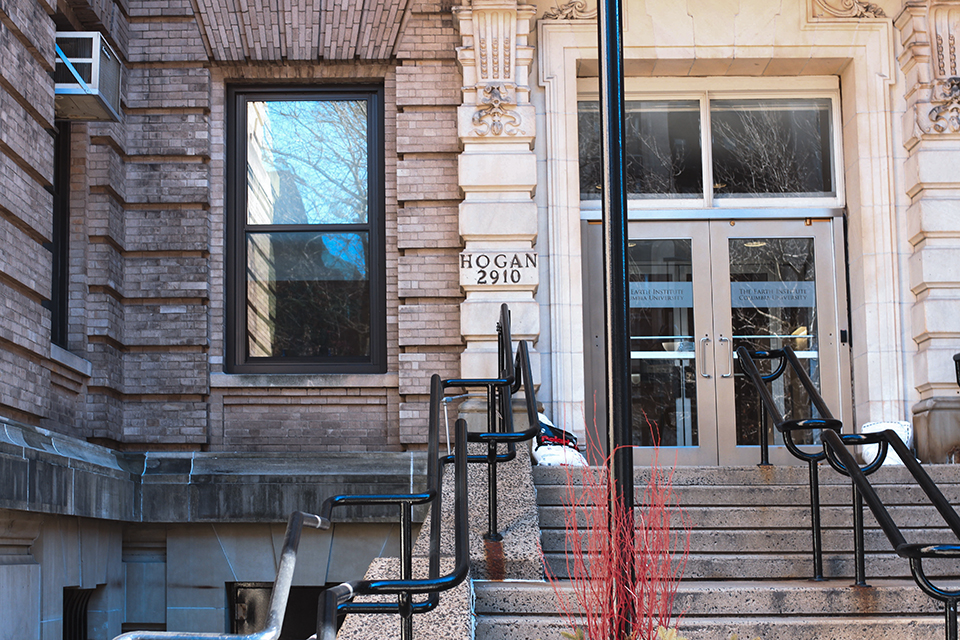 Columbia’s National Center for Disaster Preparedness, which negotiated the contract with CBP, is part of the Earth Institute.

Columbia’s National Center for Disaster Preparedness received $150,000 from the U.S Customs and Border Patrol to devise medical protocol for assessing individuals in the process of crossing the southern border, according to center director Irwin Redlener. The contract agreement will continue through November 2020.

An investigation of records by Sludge found a number of universities including the University of Southern California and Johns Hopkins University also received federal contracts with CBP for educational and research purposes.

The NCDR, which aims to improve the nation’s capacity to recover from disasters through governmental and non-governmental systems, is run through the Earth Institute. According to Redlener’s op-ed published in the Washington Post this May, CBP commissioner John Sanders approached the center and Michael VanRooyen, director of the Harvard Humanitarian Initiative, to develop “a practical, feasible strategy to address” the humanitarian crisis at the border.

In particular, the partnership intends to help CBP develop a standardized health screening tool to help determine whether a child might need urgent medical attention, transfer sick children from the border to the hospital, and bring virtual medical assessments to points of the border.

The partnership for emergency medical services began prior to the signing of the contract between Columbia University and the CBP on May 29, 2019. However, due to growing responsibilities on Columbia’s behalf, the contract was signed to provide monetary compensation for the University’s service.

Redlener and VanRooyen accepted the offer in an effort to address dire conditions that have led to the deaths of seven children in federal detention since December 2018. In the op-ed, Redlener emphasized that these conditions have been the result of federal agencies being overwhelmed with the large influx of immigrants, claiming that Border Patrol agents are “often unfairly” maligned.

“Before jumping to conclusions about who is responsible for these heartbreaking losses, there is a great deal to sort out, starting with the fact that federal agencies responsible for apprehending and assuming custody of people crossing the border illegally are beyond overwhelmed.” Redlener said.

“It is in this unfathomable and unmanageable situation that the much-maligned (often unfairly) Border Patrol agents, with essentially no medical training whatsoever, are doing a thankless job that most of us would not consider taking on.”

Redlener also cited concerns for the quality of care for the sick children at local hospitals, referencing at least two cases where emergency departments in community hospitals may have inappropriately discharged children back to federal detention facilities, causing fatalities.

Sanders stepped down from his position as acting head on Tuesday, reportedly due to “the scale of the crisis and the frequent changes in personnel and policy direction inside the Trump administration.”

Redlener declined to comment on whether this change in leadership would alter the nature of Columbia’s contract with CBP.

In a statement to Spectator, Redlener said that he has been a regular critic of the “policies that have produced the horrific conditions at the border and the humanitarian crisis we now face.” However, he says his work can provide relief to ensure the proper medical treatment of children who cross the border.

“Hundreds of thousands of men, women, children and families cross our southern border every year, overwhelming the system to process these individuals.” said Redlener. “I believe there is a moral responsibility for each of us to do what we can to safeguard the lives and well-being of these higher vulnerable and traumatized children."