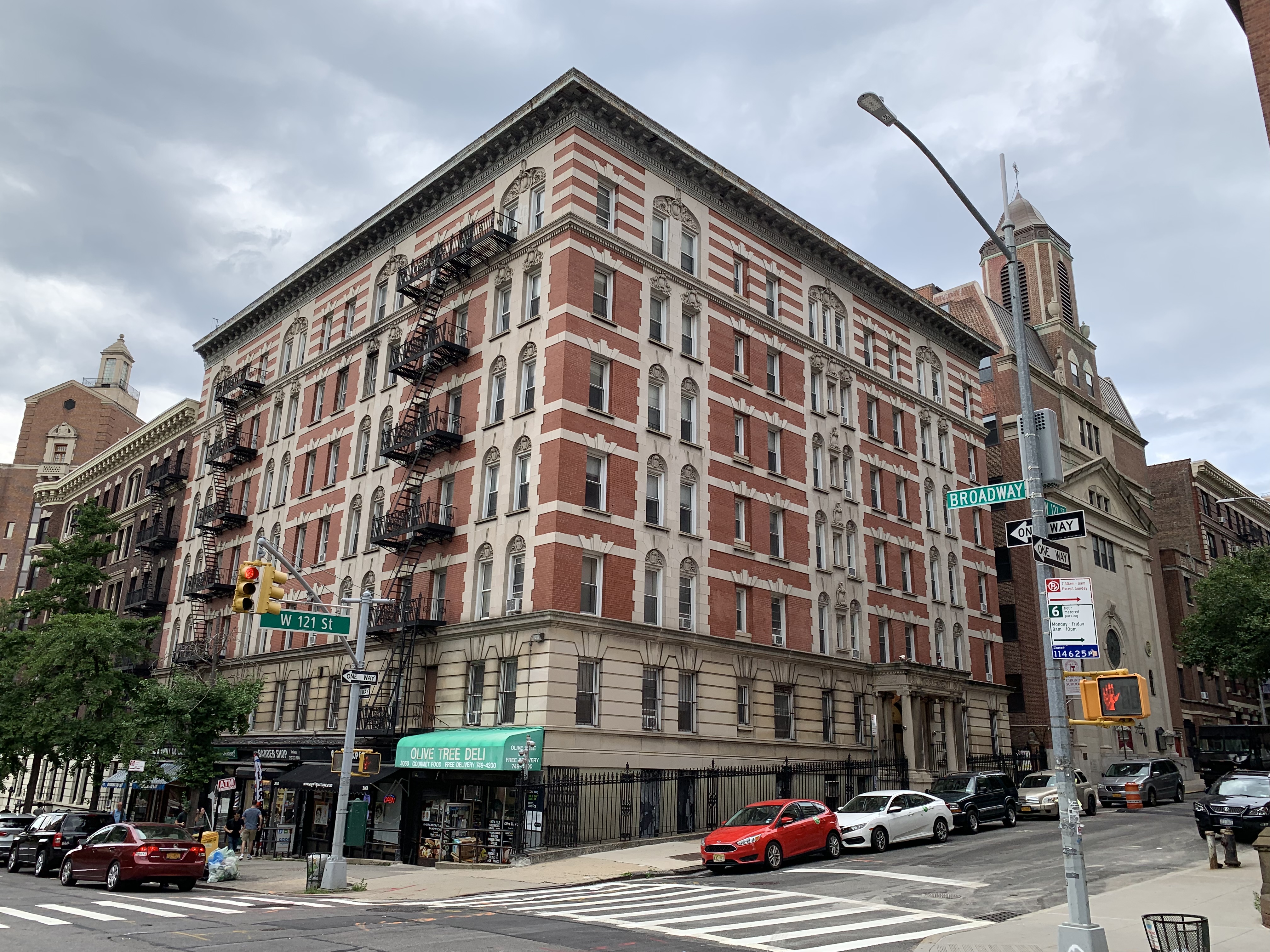 121st St., which predominantly includes singles in apartment-style suites, will be priced at the same flat rate charged across campus of $10,826 per academic year or $5,413 per semester.

After a multi-year search to expand housing options at Barnard, the College has acquired a new residence hall on the corner of 121st street and Broadway, Barnard COO Rob Goldberg and Executive Director of Residential Life and Housing Alicia Lawrence announced in an email to students on Tuesday.

According to the email, the new building, located at 537 W. 121st street, will allow the College to better accommodate transfer students, those coming back from leave, and returning students. While the email did not specify when students would be able to begin residing in the building, rising seniors now have the option to select the new dorm in online summer room assignment change requests. The deadline to request a summer room change request for rising seniors is July 11.

121st St., which predominantly includes singles in apartment-style suites, will be priced at the same flat rate charged across campus of $10,826 per academic year or $5,413 per semester. As with all other Barnard residences, laundry service costs for those residing in the building will be covered by housing fees.

Currently, Barnard only provides guaranteed housing for continuing students, leaving many transfer students and those returning from a leave of absence to seek housing off-campus, often at higher costs and decreased accessibility to campus facilities.

In the past, the college has experienced shortages of housing availability by the growing class size and limited space on the Morningside campus that has resulted in their inability to decrease housing for certain student populations. Unlike Barnard, Columbia guarantees housing for all college and engineering undergraduate students, with the exception of engineering students in the SEAS Combined Plan Program Experience, who are only guaranteed housing for their first year in the program, and students who move off-campus. Students at the School of General Studies are not guaranteed housing.

In the coming weeks, more information about the building will be made available, as will room assignments for continuing students on the guaranteed housing list.