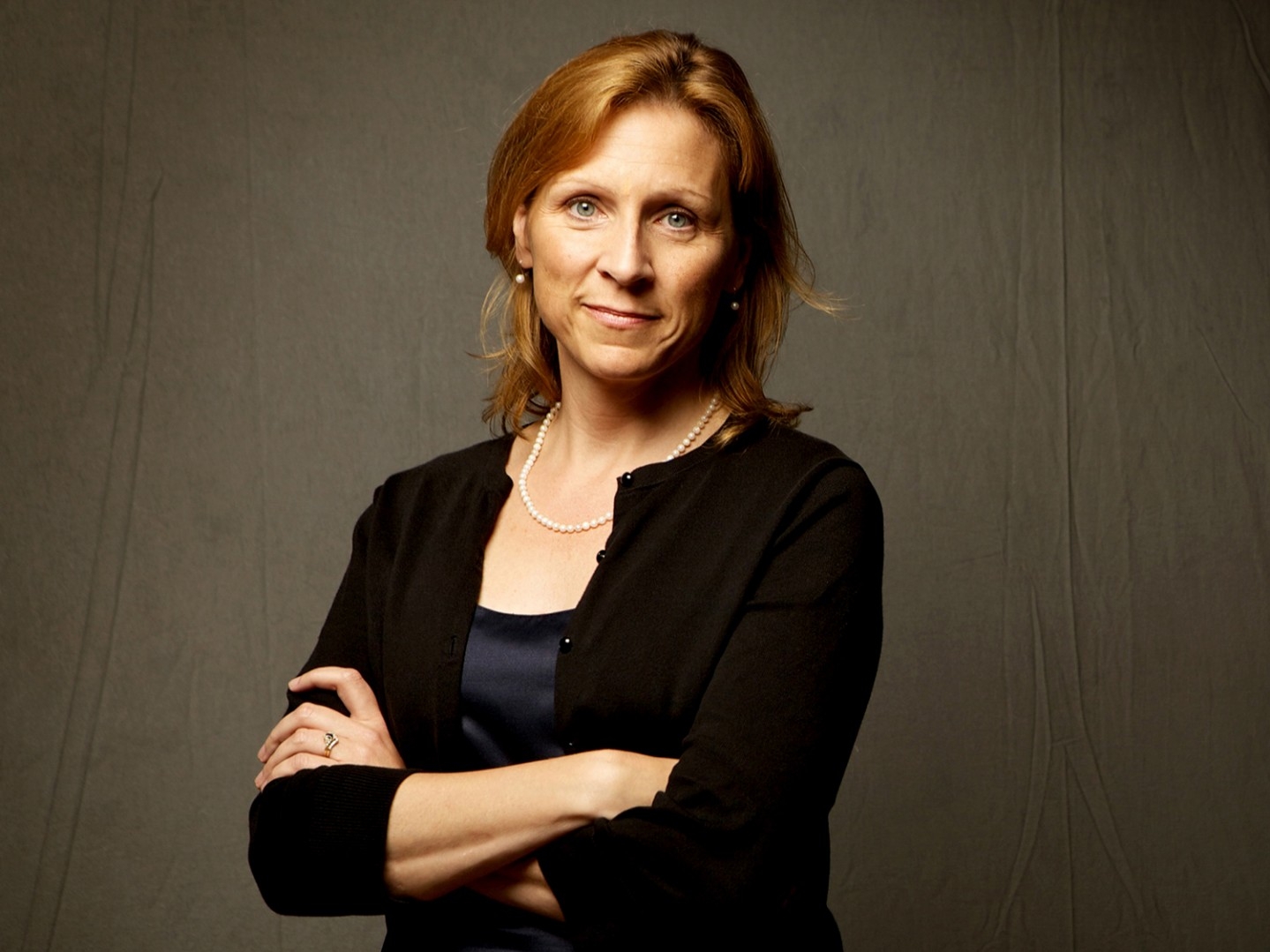 Begg is a population health scientist who specializes in biostatical methods for evaluating associations from correlated data, such as twin and sibling studies.

Melissa Begg will serve as the next Dean of the School of Social Work, University President Lee Bollinger announced in an email on Wednesday.

Begg, who came to Columbia in 1989, is a Professor of Biostatistics at the Columbia University Irving Medical Center and has served as Vice Provost for Academic Programs at Columbia University since 2014. She was also the Vice Dean for Education of the Mailman School of Public Health from 2010 to 2014. She will begin her new role on September 1, replacing Interim Dean Irwin Garfinkel. Her appointment comes nearly three years after Jeanette Takamura stepped down from the role in December 2016.

In a statement to Spectator, a university spokesperson did not provide an explanation for the length of the search, but emphasized that the goal is to find the right person for the role.

“Each high level search follows its own distinct path, but all share the primary goal of identifying the best person for the role. As President Bollinger expressed in his letter, Melissa Begg’s wealth of experience makes her uniquely well suited to this deanship. Professor Garfinkel has done an admirable job as interim dean during the process.”

Begg is a population health scientist who specializes in biostatical methods for evaluating associations from correlated data, such as twin and sibling studies. Her other areas of research include graduate health professional education and advancing training in interdisciplinary science.

“Melissa is a truly wonderful colleague, deeply inspired by and committed to this University and to the mission of the Columbia School of Social Work,” Bollinger wrote in the email to the Columbia community. “I look forward to celebrating the continued successes of the School, under her leadership.”

Read the full text of the email below:

Melissa Begg is an accomplished scholar, committed educator, and brilliant administrator. She first joined Columbia University as an Assistant Professor of Public Health (Biostatistics), after receiving her ScD from the Harvard School of Public Health. Her areas of research include advancing interdisciplinary science, training, and mentorship; graduate health professional education; and biostatistical methods for evaluating associations from correlated data, such as twin and sibling studies. In her three decades at Columbia, Melissa has held various leadership positions that make her uniquely suited to this deanship.

As Vice Dean for Education at the Mailman School of Public Health, Melissa oversaw the implementation of a highly successful and now industry-standard redesign of the Master of Public Health program’s core curriculum—an enormous and complicated project. As Codirector of the Irving Institute for Clinical and Translational Research, she promoted interdepartmental and interschool collaboration, and developed infrastructure to support the career development of doctoral and postdoctoral students and junior faculty. She has also directed a number of NIH-funded training programs, addressing vital subjects such as the promotion of diversity in managing career development and providing mentorship for junior and midlevel faculty. Most recently, as Vice Provost for Academic Programs, Melissa has overseen the University’s accreditation process, the academic review of our schools, the approval process for new educational programs, the execution of agreements with partner institutions, the establishment of centers and institutes, cross-school fellowships and awards, and more.

In addition to all of these qualifications, Melissa is a truly wonderful colleague, deeply inspired by and committed to this University and to the mission of the Columbia School of Social Work. I look forward to celebrating the continued successes of the School, under her leadership.

I would like to express my sincere gratitude to Irv Garfinkel, Interim Dean and Mitchell I. Ginsberg Professor of Contemporary Urban Problems in the Faculty of Social Work. He has been an outstanding steward of and advocate for the School throughout the search process and he will be an invaluable resource to Melissa as she begins her deanship. And, I’d like to thank the search committee and John Coatsworth for their careful and considered work, which has resulted in this wonderful outcome.

Please join me in congratulating Melissa Begg on her appointment.