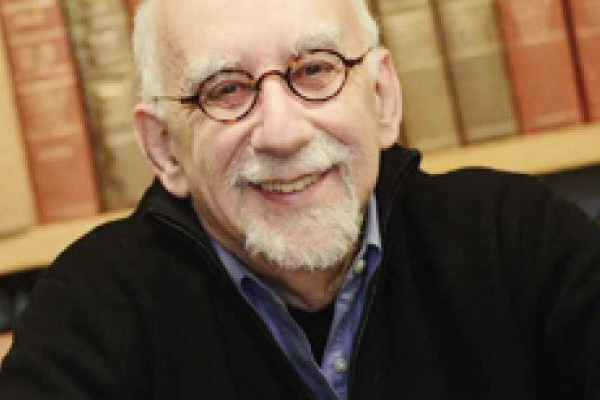 Katznelson’s appointment follows John Coatsworth’s decision to step down from the position in June after serving eight years in the role.

As interim provost, Katznelson will serve as the chief academic officer for the University. He will be charged with setting a direction for academic plans and policies, supervising departments, and setting tuition and budgets for the upcoming fiscal year. He will also be responsible for deciding tenure recommendations; authorizing academic appointments, leaves, and salaries; and reviewing faculty grievances.

A renowned professor known for his contributions to the analysis of American history and political science theory, Katznelson first taught at Columbia from 1969-1974, returning in 1994 after serving as the chair of the department of political science at the University of Chicago and as dean of graduate faculty at the New School.

Katznelson also has an administrative history at the University, having previously served as the acting vice president and dean of the Faculty of Arts and Sciences following the departure of David Cohen in 2003, during which he oversaw a particularly tumultuous time for the Middle East and Asian languages and cultures department as it faced accusations of anti-Semitism.

Bollinger’s search for a permanent provost will continue under Katznelson’s tenure.