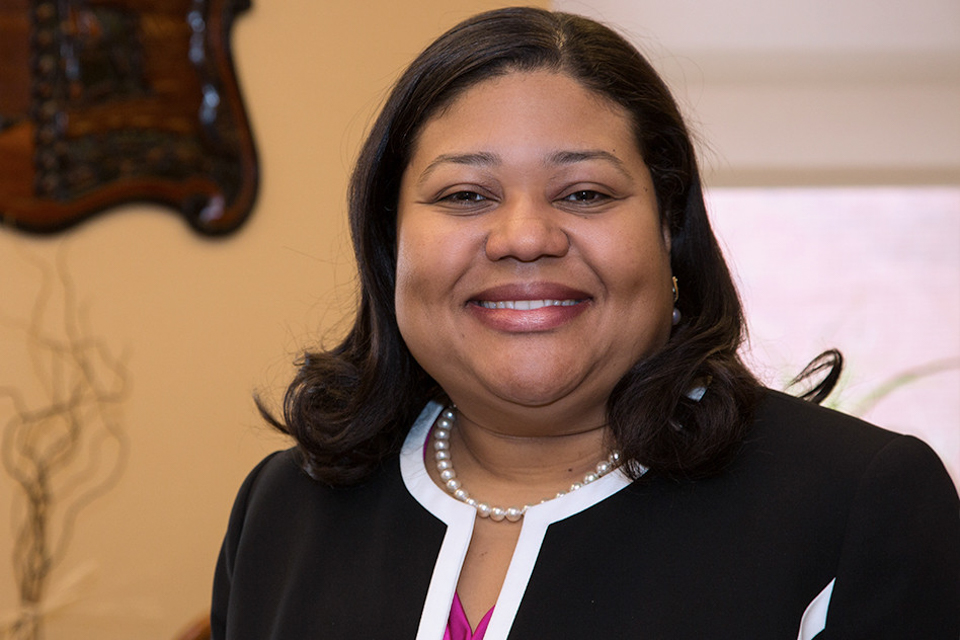 Prior to her appointment, Delva also served as the dean of student affairs at the Mailman School of Public Health and was recently awarded the 2019 Association of Schools and Programs of Public Health Student Services Excellence Award. She holds a doctorate of education in Teachers College, and a bachelor’s degree from Barnard.

Delva’s appointment follows that of interim Dean of Students Ivonne Rojas, who stepped up after the former dean of students, Tom Harford, was dismissed for sexual harassment allegations.

James Colgrove, a professor and interim chair of sociomedical sciences at the Mailman School of Public Health, will serve as the dean of the Postbaccalaureate Premedical Program starting in the fall. He holds a Ph.D. from Columbia and a Master of Public Health from Mailman.

Additionally, the email announced the launch of the new General Studies website, featuring an updated interface similar to that of the other undergraduate schools.