As Manhattanville expands, Columbia continues to shape its relationship with Harlem

As Manhattanville expands, Columbia continues to shape its relationship with Harlem 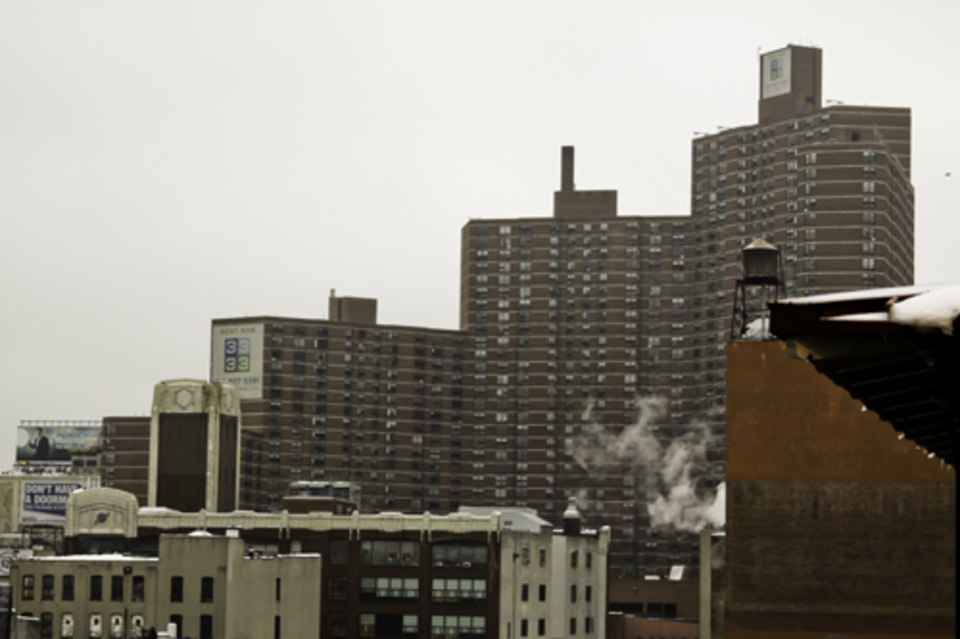 To facilitate Columbia’s development and its impact on the Harlem community, the West Harlem Development Corporation was formed.

As Columbia is in the midst of developing its $6.3 billion expansion into Manhattanville, questions have arisen over how the University will effectively address issues of affordable housing, employment, and education in its coexistence with the Harlem community.

Under University President Lee Bollinger, Columbia has begun fulfilling its goals of increasing its space. With the pressures of keeping up with other prestigious universities that are expected to expand one to two million square feet per decade, the University has opened three new buildings in Manhattanville in the past two years. According to the Manhattanville campus plan, there is space for seven new buildings in addition to the five that are slated for completion by 2022—which will complete the Manhattanville campus were designed by the University as a space to foster world-renowned research and teaching.

The report lays out a three-year plan with Columbia, which includes the $33 million invested towards nonprofits that work to create solutions for issues of employment, education, and affordable housing. Among other programs, WHDC funds opportunities like the Summer Youth Employment & Education Program to combat the high rate of unemployment in West Harlem.

[RELATED: Inside the Summer Program for West Harlem Youths that Columbia Funds (For Now)]

Notably, Columbia has committed $20 million to the Affordable Housing Fund to help mitigate the housing issues in Harlem. Housing is an increasingly important issue due to heightened hostility between landlords and residents in the community as market prices continue to increase due to gentrification. Columbia’s ability to aid affordable housing efforts is also hindered by limited developmental space, as only 4 percent of the land in Manhattanville is vacant land not occupied by development.

Correction: A previous version of this article stated that there would be seven total buildings in Manhattanville, when the campus plan shows that there is space for seven buildings additional to the five that are slated for completion in 2022. Spectator regrets this error.