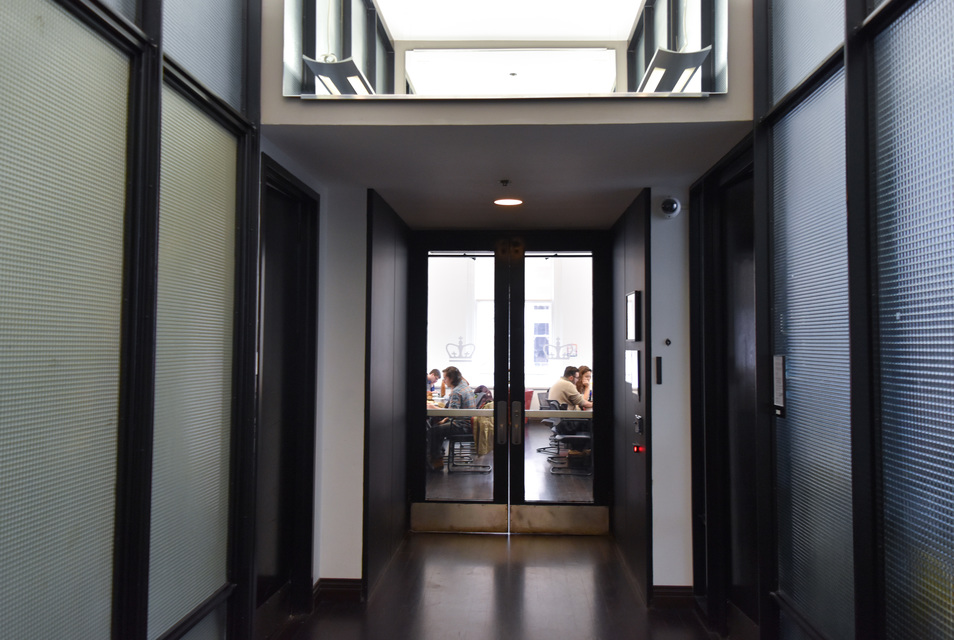 With the help of donations from two General Studies alumni, Columbia will dedicate the student lounge in Lewisohn Hall to former GS Dean Peter Awn next April.

Awn died in February after being hit by a car while walking home from Columbia’s campus. As dean of the School of General Studies for two decades, Awn was also known for his work as a scholar of Islamic religion and his extensive mentorship of students beyond their academic careers as Columbia. His legacy is highlighted by the integration of General Studies into the greater Columbia community, and in May, Awn became the ninth person since 1945 to receive a posthumous Doctors of Letters degree from Columbia.

The lounge will be renamed the Peter J. Awn GS Student Lounge. Awn frequently used the space to unite students by hosting discussions and other celebrations.

Former GS alumni Marcell Stapor, GS ’59, and an anonymous donor pledged to match the first million dollars in scholarship funds made in memory of Awn. The Dean Peter J. Awn Scholarship Fund was created in 2017 in honor of Awn following his retirement as dean.

A private university that partners with Columbia due to an initiative started by Awn, Paris Institute of Political Studies, also known as Sciences Po, also dedicated its Reims main campus library to Awn last week.

In an effort to expand dual B.A. programs between Columbia and international universities, Awn helped to create a dual Bachelor of Arts Program with Columbia and Sciences Po. The program allows students to earn two bachelor’s degrees in four years while studying in France and New York City and has now graduated nearly 200 students.

“It is without a doubt that our treasured and vibrant dual degree program between Columbia University and Sciences Po forever connects our institutions and reflects the brilliance and bold approach of both Francis Vérillaud and Peter, as well as their visionary leadership in pulling this off,” Lisa Rosen-Metsch, Dean of the School of General Studies, said at the ceremony.

The ceremony, hosted by Sciences Po President Frédéric Mion at the Paris campus, was also attended by relatives of Awn, GS Vice Dean Curtis Rodgers, and numerous faculty at both institutions.

“While he was always the first to thank everyone else and give credit to everyone else, and was a reluctant recipient of all the honors and accolades he received during his life, this honor, the naming of the library on this campus, would be the one he would embrace most,” Rodgers said at the ceremony.