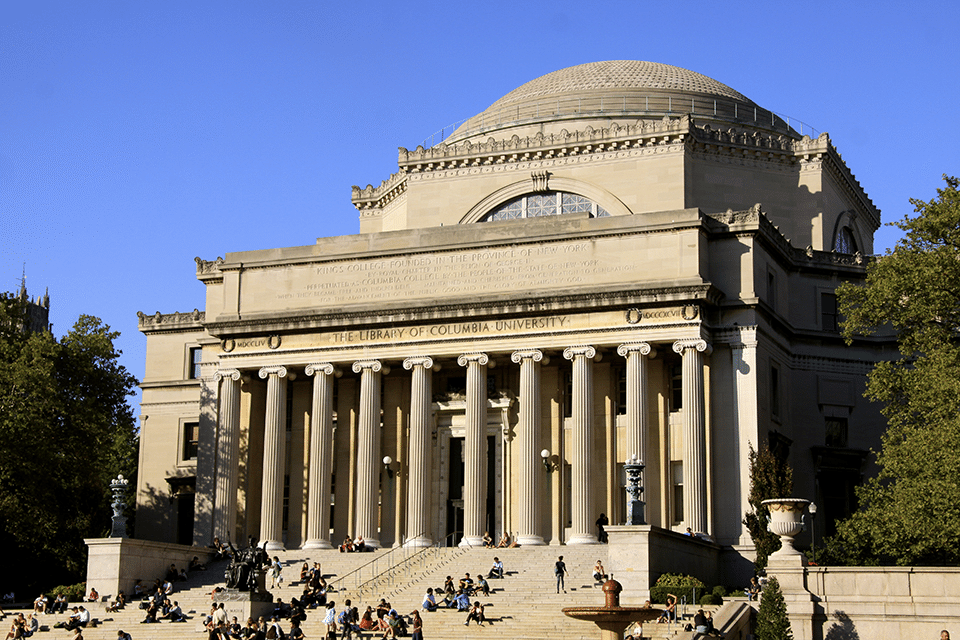 After 11 years with the University, Columbia’s chief investment officer, Tim Donohue, is leaving to serve as CIO for a private school system in Hawaii.

Columbia’s Chief Investment Officer Tim Donohue will leave the University to work as the CIO of Kamehameha Schools, a private school system in Hawaii, after less than three years on the job, Kamehameha announced last week .

The Columbia Investment Management Company is a subsidiary of the University which manages the investment of Columbia’s $10.9 billion endowment. Donohue, a Columbia Business School alum, started his position as CIO of the IMC in December 2016 after an internal promotion. He joined the endowment in 2008 and previously served as managing director for the IMC.

Donahue’s departure follows two consecutive years of growth for Columbia’s endowment, with a recent return of 9 percent over the fiscal year 2018. Columbia attributed the growth to several large donations, including a $250 million gift from the Vagelos family. However, the University still remains behind its Ivy League peers, with a rate 3.2 percent lower than the average endowments of the other seven Ivies.

In Hawaii, Donohue will be responsible for managing the Kamehameha school system’s $8.2 billion endowment. He is set to start his new position in Hawaii on Oct. 21. Columbia has not yet announced his replacement.