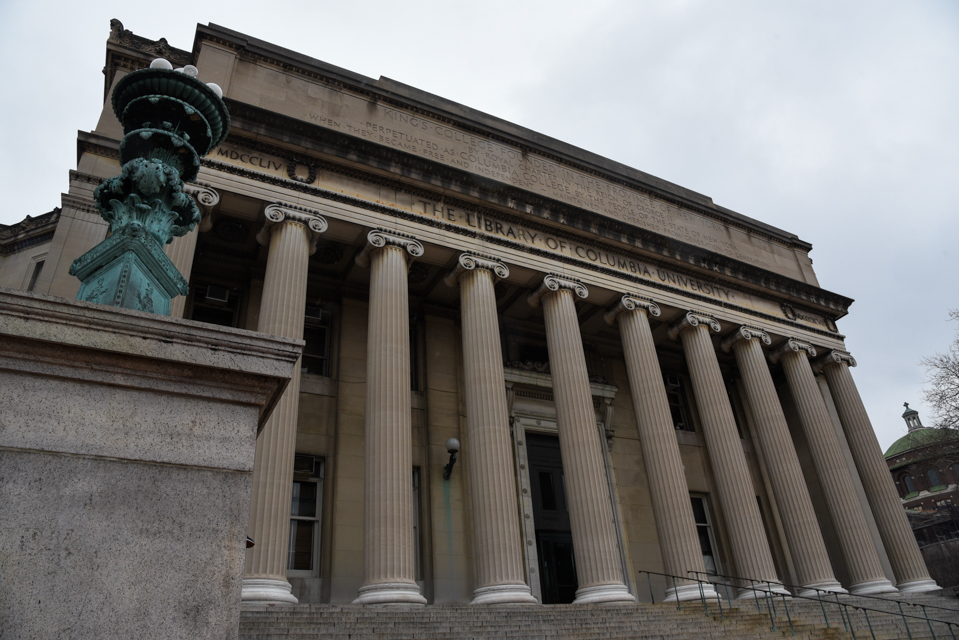 In an effort to clarify procedures around University response to bias-related incidents, the Office of Undergraduate Student Life has updated their website and publicly available information about the procedures and resources available through the Columbia College and Columbia Engineering Bias Response Team, administrators announced in an email to students Wednesday afternoon. The names of the members of the Bias and Discrimination Response Team have also been released.

According to its website, the team—created with the input of students and “University partners”—aims to provide support to community members impacted by bias-related concerns and provide best practices to “promote [Columbia’s] growth as an inclusive community.”

Prior to the update, the website did not feature any details regarding the protocol of the Bias Response Team, simply stating that students who are victims or witness of bias should contact Public Safety, which would then notify the Bias and Discrimination Response Team. Following an investigation last Spring by The Eye that revealed inconsistencies in student experiences when seeking support following a bias incident, Undergraduate Student Life announced ongoing plans to improve its protocol while recognizing the centrality of restorative justice programming including “one-on-one meetings, restorative dialogues, victim-offender mediations (upon both parties’ consent), healing spaces, and campus education through workshops or campaigns.”

[RELATED: “Hate Happens at Columbia.” How Does The University Respond?]

The website features guidance for students who have witnessed or experienced bias on how to report the incident—namely, emphasizing the support available through the University to provide educational opportunities to prevent bias in the future. The listed resources do not address the disciplinary aspect of bias-related incident, but rather center support and education to increase dialogue about diversity.

The website emphasized that the process is not intended to replace the reporting options available through the Department of Public Safety, the Office of Equal Opportunity and Affirmative Action, or Student Conduct and Community Standards.