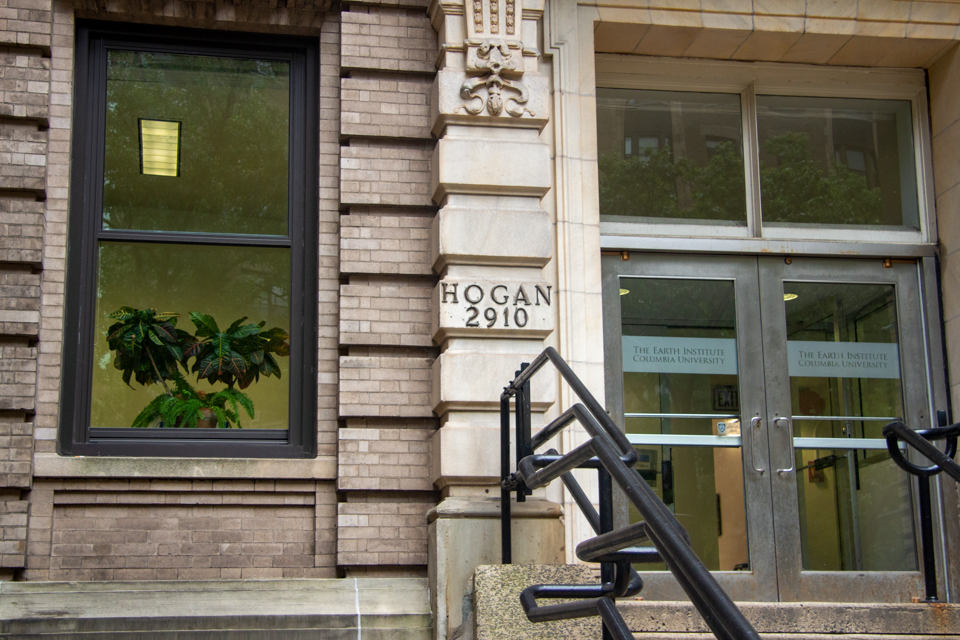 The new curriculum, to be launched within the next two weeks, seeks to better merge climate science with the financial sector through focusing on a deeper study of the potential risks that climate change poses to economics and investing.

The curriculum, which is being hailed as a “first-of-its-kind,” will focus on better understanding the risks and consequences that climate change will have on economics and investing.

Spearheading the project on behalf of the Earth Institute is Arthur Lerner-Lam, deputy director of the Lamont-Doherty Earth Observatory and science coordinator for the program in environmental science and policy. According to Lerner-Lam, a prototype curriculum will be finalized in about two weeks, although the Earth Institute will be working alongside AllianceBernstein to further develop it over time.

News of the collaboration comes after University President Lee Bollinger recently announced the formation of a new task force to address climate change, as well as another to expand the impact of the University on a global scale. The climate change task force will be led by Alex Halliday, director of the Earth Institute.

“I think it’s appropriate to link this [collaboration] in the context of these two initiatives that Bollinger just announced,” Lerner-Lam said. “What we’re doing, I believe, is completely in sync with these two task forces.”

Though not directly involved with the program, Jason Smerdon, Lamont research professor and adjunct professor of ecology, evolution and environmental biology, sees it as an important next step in advocating for climate change action.

“Often the way climate change and climate change mitigation is discussed is that it is something that will cost money and represent a downside to business. But the truth is, not doing anything about it probably will cost more money,” Smerdon said. “Recognizing the risks that it represents, recognizing the need to pursue mitigation measures, as well as thinking about it as a risk factor in the way that people do business [are important]. There’s a business interest in this, even if you don’t do anything to address climate change.”

As of now, the “Climate Science and Portfolio Risk” curriculum will be geared toward training and educating portfolio managers at AllianceBernstein, whose investment teams will all be registered for a pilot program in the next year.

Lerner-Lam was open to parts of the curriculum being offered to a broader audience, including students at Columbia, though he noted that the future of the program has not been decided at the moment.