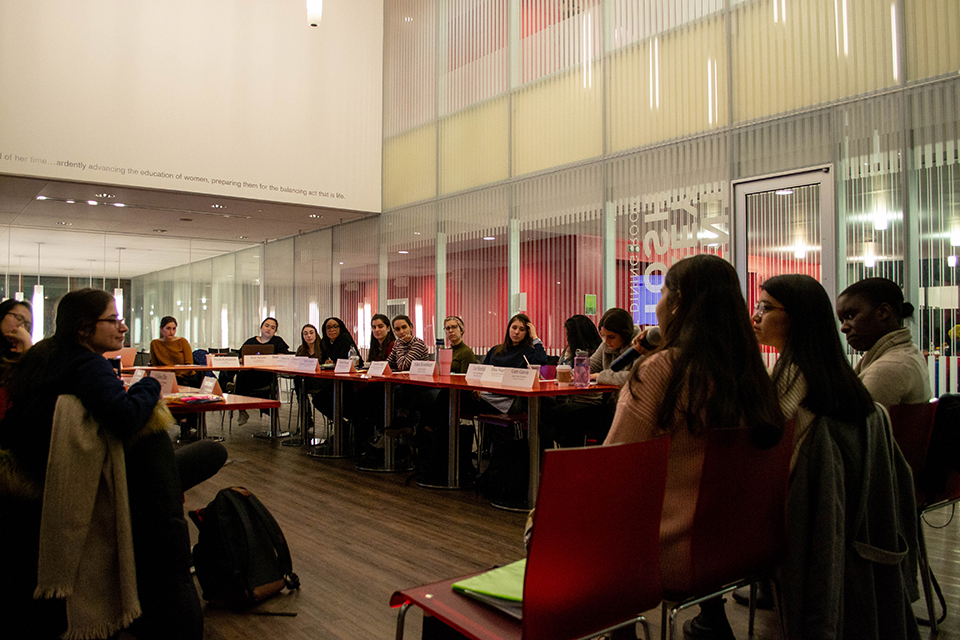 The main election cycle for SGA takes place during the spring semester, the last of which saw 20 positions available. Being the smaller of the two elections, only six positions were open for candidates to fill during the fall this year. Voting was held from Sept. 25 to Oct. 4 and saw a turnout of 453 votes, 17.5 percent of the total student population.

Although the spring elections left the positions of representative for information and technology and vice president for the junior class unfilled, the fall elections have seen both of these positions taken by Dena Rosman, BC ’21, and Phoenix Chen, BC ’21, respectively.

Representative for Information and Technology