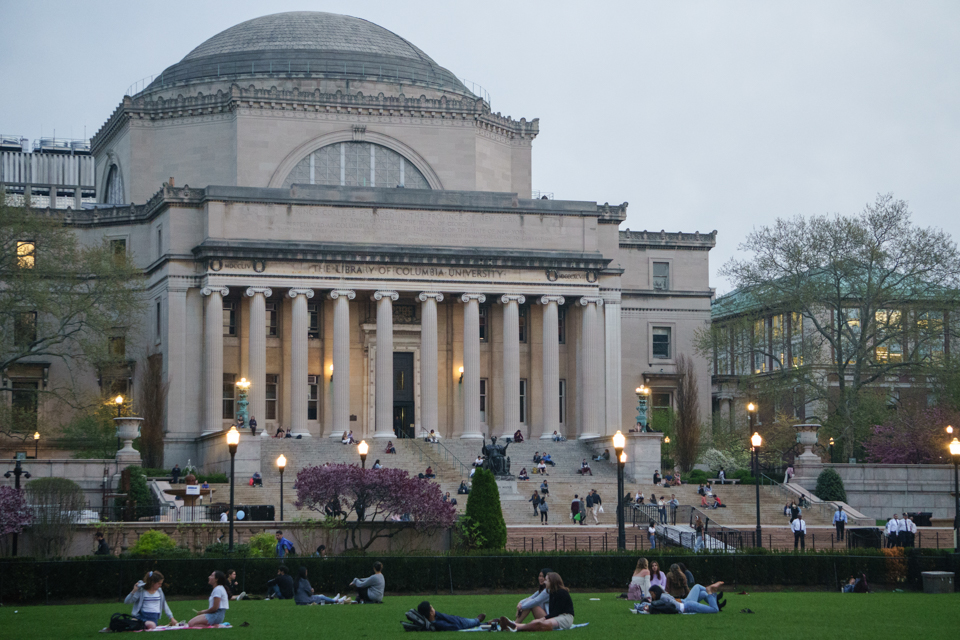 This year marks the second consecutive year that Columbia showed the smallest return on investment among its peer institutions.

Columbia’s endowment reported a 3.8 percent return on investment for the 2018-2019 fiscal year, according to a statement released by the University on Tuesday. The endowment currently stands at $10.95 billion. 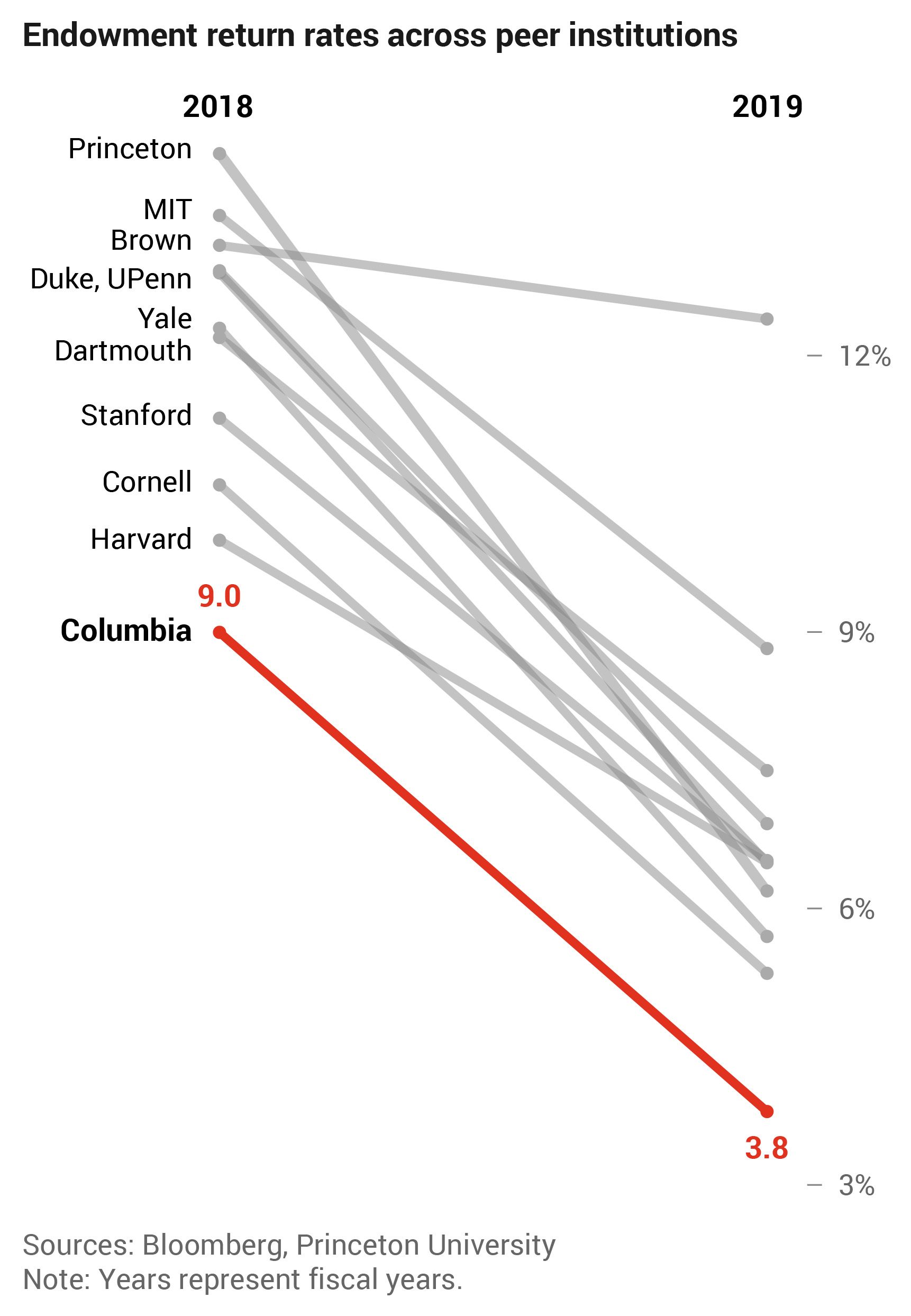 “While we are disappointed that this year’s results were below our benchmarks for our target asset allocation, the longer term results reflect Columbia’s ability to perform across a range of market conditions,” University President Lee Bollinger said in the statement.

However, the University’s trailing 10-year returns—the average annual returns for the past ten years—are slated at 10.2 percent, placing it in the top quartile of its peer group, according to a University spokesperson.