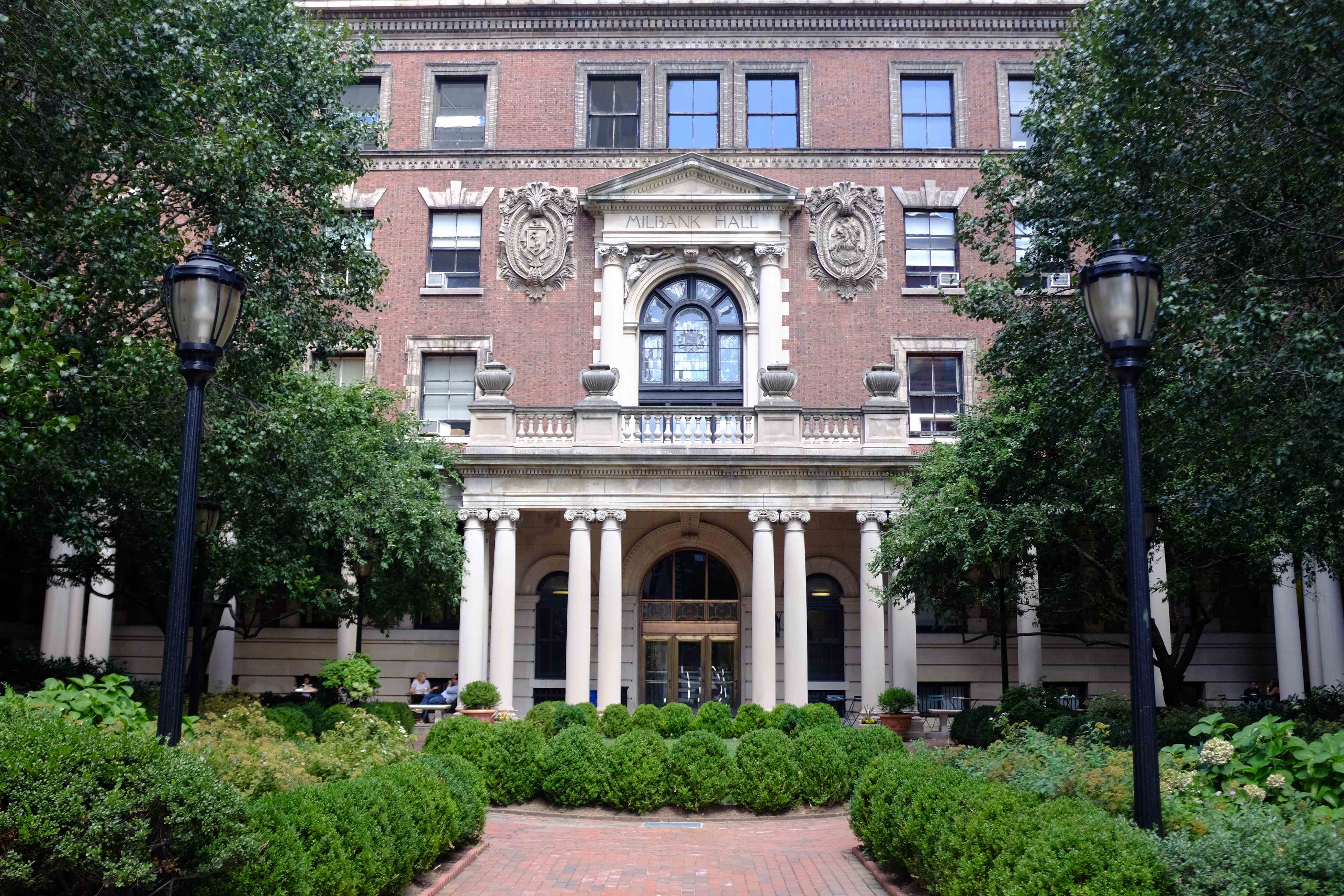 During his six year tenure as Chief Operating Officer of the College, Goldberg’s principal responsibilities surrounded managing the budget of the College and endowment growth and allocation.

Chief Operating Officer Rob Goldberg will leave Barnard in 2020 to work as the vice president, COO and treasurer of Pomona College, President of the College Sian Beilock announced in an email Tuesday morning.

During his six year tenure as Chief Operating Officer of the College, Goldberg’s principal responsibilities surrounded managing the budget of the College and endowment growth and allocation. Under his tenure, Barnards endowment reached $363.6 million as of June 30th, a five percent growth from the previous fiscal year. Historically, Barnard has always had the lowest endowment out of the Seven Sisters colleges, despite being comparable in age and size. In comparison, Pomona’s endowment was valued at $2.3 billion in fiscal year 2018.

Goldberg’s move to Pomona follows that of former Dean of the College, Avis Hinkson, who stepped down in 2018 after seven years in the role to become Vice President of Student Affairs at the southern-California college.

Notably, Goldberg oversaw the opening of the Milstein Center for Teaching and Learning, a $137 million dollar project, adding an additional residence hall on 121st street, and the creation of a no-additional-fee laundry system for all Barnard students. Goldberg was also responsible for Barnard severance with its controversial food provider, Aramark in April. In its place, he announced that Chartwells, one of the largest food service providers in the world, would take its place.

Recently, Goldberg also teased the creation of a new initiative which would increase access to course materials for students following student dissatisfaction with the lack of support to low-income students who need help purchasing textbooks.

The creation of these two roles follows an array of administrative changes in the beginning of the semester, with the appointments of Dean of the College, Leslie Grinage, and Ariana González Stokas, TC ’10, as inaugural vice president for diversity, equity, and inclusion as well as the creation of two new positions of Deputy Deans of the College assumed by Natalie Friedman and Alicia Lawrence. In response to Barnard’s administrative restructuring, students have expressed concerns about confusion regarding who to contact in light of different concerns or requests.