Cases of discrimination and harassment at Columbia increased by 9 percent in last year, EOAA report shows

Cases of discrimination and harassment at Columbia increased by 9 percent in last year, EOAA report shows 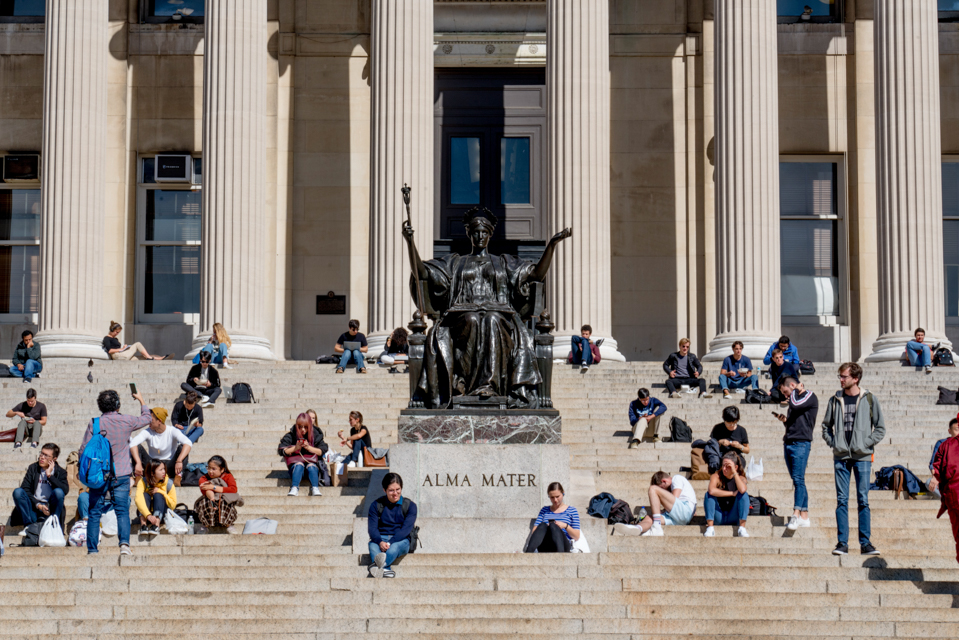 190 allegations of discrimination and discriminatory harassment were filed at Columbia’s Office of Equal Opportunity and Affirmative Action in the 2018-19 academic year, a 9.2 percent increase from the 174 individual complaints received in the 2017-18 year, according to the second-annual EOAA report released this Wednesday.

Out of 98 total cases of sexual harassment, gender-based harassment and discrimination, and retaliation resolved by the EOAA this past year, only three found a party guilty of violating a University policy, the report detailed.

The EOAA report was released alongside the sixth annual report on Gender-Based Misconduct Prevention and Response, which comes from the Office of Student Conduct and Community Standards. Both reports seek to engage the community in university efforts to enhance resources, prevention, and training, provide updated information regarding policies, and share data from the 2018-19 academic year.

The EOAA receives and investigates all reports of discrimination, harassment, and gender-based misconduct when the accused is a faculty and staff member, or generally affiliated with the University. The office also conducts training for faculty, students, and staff on related policies; according to the report, they conducted over 179 in-person trainings for 3,000 faculty and staff members during the 2018-19 year. This training is required for all 33,000 University personnel and was drafted according to New York Anti-Sexual Harassment Training parameters, as required by New York law.

In total, out of the 98 resolved cases regarding sexual harassment, gender-based harassment and discrimination, and retaliation, 29 were concluded because the complainant did not respond to the EOAA or declined to participate in the EOAA process, according to the report. Seventeen found no violation of EOAA policy, while 10 were resolved through informal means. Only 3 resulted in findings of policy violation, all in relation to sexual harassment.

After a report is filed by or on behalf of a complainant, EOAA policy dictates that a case manager will reach out to the student who filed or who is named in the report. Complainants can choose not to speak with the EOAA, and there are also a number of options for complainants who do not want an investigation when cases do not involve sexual assault or violence. An informal resolution must be agreed upon by the complainant, the respondent, and the EOAA.

The report also provided data on filed reports of violations of the University’s policies on consensual relationships between faculty, staff, and students. Fourteen allegations were filed in the 2018-19 year, with half concluding in no found violation of University policy, in comparison to seven out of 11 filed allegations that resulted in no found violation during the 2017-18 year.

170 reports of gender-based misconduct other than sexual assault—defined as including domestic and dating violence, sexual exploitation, stalking, sexual harassment, and gender-based harassment—were filed in the past academic year.

The report also detailed information on ongoing efforts to improve the education around gender-based misconduct on campus. Columbia’s Sexual Respect and Community Citizenship Initiative—created by students, faculty, and staff in 2014-15—is required for all new Columbia students during their fall semester. Students can participate in a number of options such as workshops, discussions, and online tutorials to promote awareness around sexual respect. Sexual Violence Response, a confidential office under Columbia Health, was awarded $150,000 by New York State grants, aimed at supporting their advocacy, prevention, and outreach.