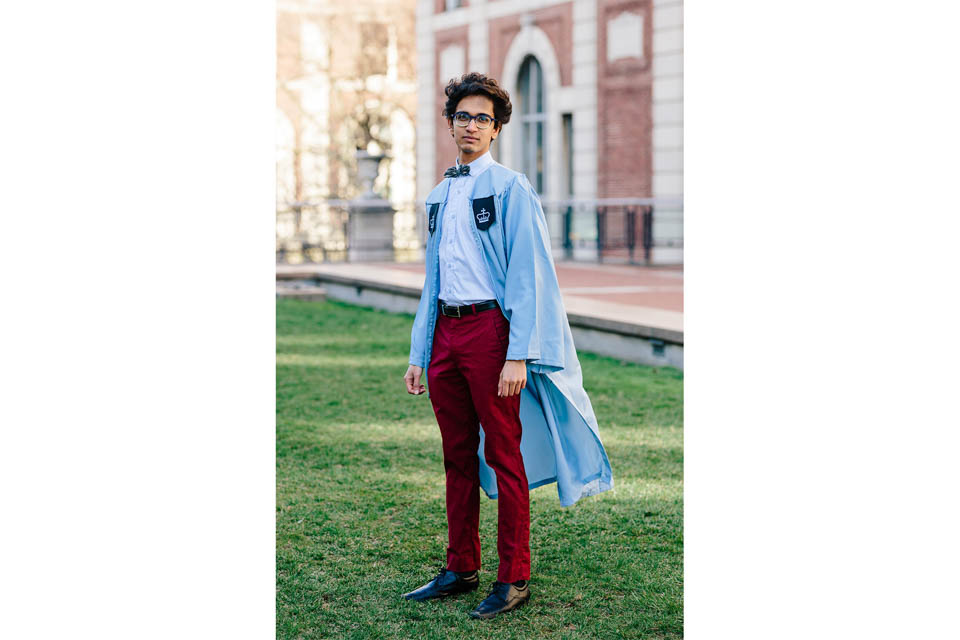 Anish Gawande, CC ’18, is the fourth Columbia student to receive the Rhodes scholarship in the past 10 years.

The Rhodes scholarship is a competitive international fellowship award established in 1902 that allows postgraduate students to study at the University of Oxford. Each year, 32 students from the United States are awarded the scholarship based on the criteria of leadership, scholarly achievements, character, and prioritization of the common good. The Indian Rhodes scholarship is awarded to five individuals that are citizens of India and studied there for at least four years. 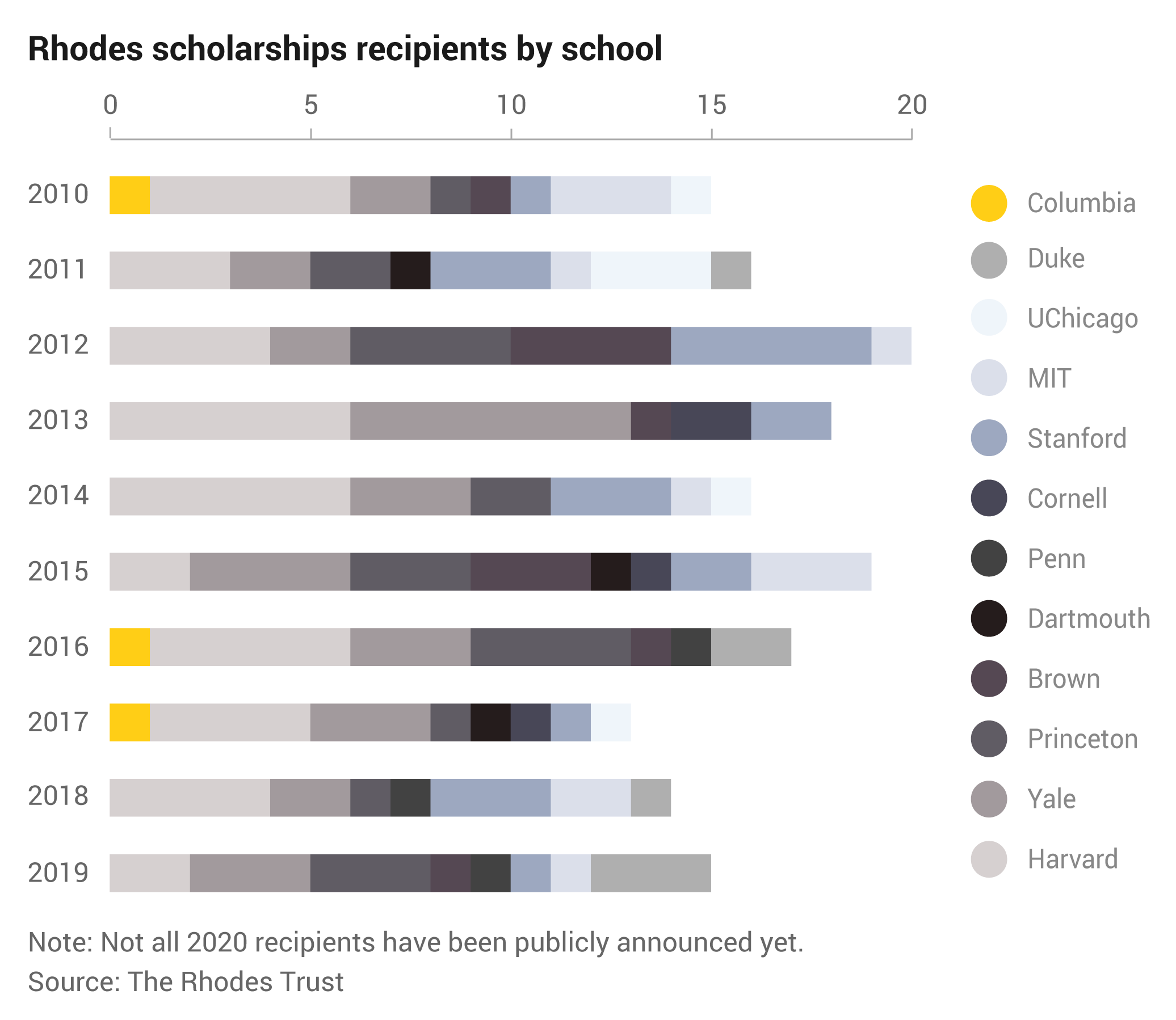 Gawande graduated from the University with a B.A. in comparative literature and society, developing interests in the interdisciplinary studies of literature and law. Following his graduation, Gawande’s work has largely focused on the impact of politics and laws regarding LGBTQ communities in India.

“I was very intrigued by seeing how a law on spelling could have dramatic implications on censorship, political control, countering of left-wing radical politics, and how the law took a life of its own and became a subject of heated political debates,” Gawande said.

In light of his research interests, Gawande said he intends to use his Rhodes scholarship to study the intersection of language and politics with a focus on South Asia and French-speaking countries and continue his studies of gender and sexuality at Oxford. In particular, he hopes to use the Rhodes to support queer identities in Indian politics in an effort to get a queer person elected to office in the next five years.

Currently, Gawande serves as the director of the Dara Shikoh Fellowship, an interdisciplinary residency he founded in 2015 that aims to allow students from the Indian states of Jammu, Kashmir, and Ladakh to interact with a range of disciplines and scholars within the region. He also founded the Pink List in X year, an organization that publicly names politicians in the Indian parliament elections who openly oppose LGBTQ rights.

Since his time at Columbia, Gawande has contributed to various publications about the Indian constitution and spoken publicly about the government’s lack of protection for LGBTQ rights by portraying itself as gay-friendly while continuing to harm the LGBTQ community.

For Gawande, his experience at Columbia—in particular studying the Core—fully prepared for him to apply for the prestigious scholarship.

In particular, Gawande recalled his time in Frontiers of Science and how he used the information he learned in his course to answer an interview question for the Rhodes scholarship about whether software engineers should come from diverse backgrounds. Though it was not in his area of expertise, Gawande was able to explain that as computers can only use the information given to them, racial biases may be formed through associations made in biased media—an answer he attributes to his FroSci teachings.

“I think that getting a well-rounded education at Columbia is probably the only reason that I could apply competitively for the Rhodes,” Gawande said. “I think everything I learned in the Core—which I cursed at the time—came back in that small part of the brain that stored it all to answer these [interview] questions.”