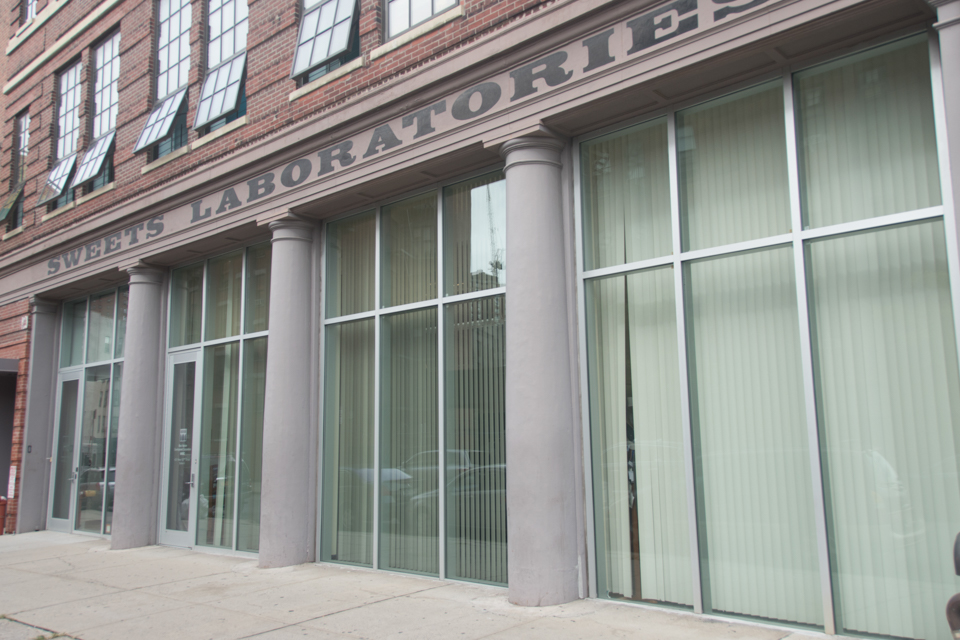 For the first time in its existence, the West Harlem Development Corporation is spending money from its $20 million housing fund.

The West Harlem Development Corporation invested $2 million this summer to develop 169 affordable housing units in Harlem, the first substantial investment made of the $10 million in funding received from Columbia five years ago.

However, the units will be developed outside of the district representing Morningside Heights and the majority of West Harlem, largely due to a lack of availability of vacant land in Community District 9. The WHDC searched for a property for five years before coming across the Community District 10 property in central Harlem.

The WHDC was created in 2009 to oversee $96 million of Columbia’s Community Benefits Agreement—$20 million of which has been earmarked for affordable housing in acknowledgment of the inevitable adverse displacement of residents within the community. In 2003, Columbia announced plans to develop the 17-acre Manhattanville campus in West Harlem in an effort to alleviate campus space shortage, extending campus to between 125th Street and 133rd Street. However, residents and local politicians heavily criticized the move for forcing out long-term tenants, deregulating rents, and converting affordable housing units.

According to the 2007 Final Environmental Impact Statement by the New York City Department of City Planning, this influx of residents into Manhattanville and Hamilton Heights would prompt as many as 1,318 units to be “at-risk,” meaning residents would be subject to upward rent pressure and, therefore, involuntary displacement, at a time when rent prices were also soaring across the city.

The $150 million CBA set by the University was created to offset the effects of Columbia’s expansion into Manhattanville. But while the WHDC previously attempted to acquire property for affordable housing, plans stalled due to setbacks—including rising real estate costs—outside the University’s development. “The lack of and unusually high cost of vacant land or a building that can be refurbished has delayed WHDC,” the organization noted in their three-year strategic plan covering 2018 to 2020.

According to the plan, 44 percent of residents in CD9 were rent-burdened, meaning nearly half of Morningside Heights and surrounding residents spent at least 30 percent of their income toward rent. In 2017, the WHDC attempted to develop low-income housing units, 83 units of senior housing, or 100 units of mixed-use housing, but the developments did not pan out.

“We have been trying to look for a piece of property to leverage the ten million,” Executive Director of the WHDC, Kofi Boateng, said. “Ten million dollars is not enough to build anything because of the costs of land prices and construction. If you want to [build] even 50 units apartment building, it will cost you at least from 35 to 40 million dollars.”

This summer, WHDC partnered with Carthage Advisors, a real estate development company which focuses on workforce and supportive housing, to develop a property in CD10 on 124th Street and Adam Clayton Powell Boulevard. The building will be named Marcus Garvey Village after the late, black activist and nationalist Marcus Garvey.

Construction for the project is set to break ground next spring and residents will be able to move in by fall 2021, according to Carthage President Edward Poteat and previous housing committee member of CD10. Along with the 169 affordable housing units, the building will include community gathering spaces, such as a rooftop for cultural performances and a LGBTQ center for Central Harlem advocacy groups. While any New York resident is eligible, Poteat added, the city will ultimately determine who ultimately ends up in the units through its housing lottery.

“We’re giving an opportunity to local Harlem [residents] who don’t make a hundred thousand dollars to be able to live in this complex,” Poteat said.

Boateng said the WHDC went to Poteat because of his involvement and knowledge of the community.

“We’re a black developer, so there’s a level of trust that people give us when we’re in their communities, and we honor that … and really try to make sure our projects are ones that do well for our communities,” Poteat said.

The WHDC will look to replicate the partnership it has with Carthage to address its inability to spend money from the affordable housing fund, according to Boateng. He said he hopes to develop between 350 and 400 units within the next two years.

WHDC and Carthage officially discussed the current property in April 2019 and closed the deal shortly after in July, Boateng said. The Housing Preservation and Development department, which oversees housing in the city and works with developers to create affordable housing, will provide funding for construction.

“The city mandates for certain tax breaks that when you build, you have to have a nonprofit partner,” Poteat said. “We could’ve chosen a number of partners but we chose WHDC because they had a real commitment to building affordable housing.”

In light of the decision to develop land outside CB9, Elsia Vasquez, president of a local affordable housing nonprofit People Against Landlord Abuse and Tenant Exploitation, said the WHDC should focus more on solving existing issues in the district before building new units elsewhere. Her proposal: combating homelessness and eviction by helping to rehabilitate existing units in CB9.

A section of the CBA states that priority for affordable housing should be given to CD9, followed by community districts 10, 11 and 12.

“They’re moving to go help CB10 when CB9 is on fire,” she said. “We already have enough landlords. … What’s the point when we haven’t even taken care of our own backyard?”

“The word got out in the development world that we have been able to strike a deal with Carthage,” Boateng said. “Other developers are now approaching us. We’ve built a model that we can replicate.”