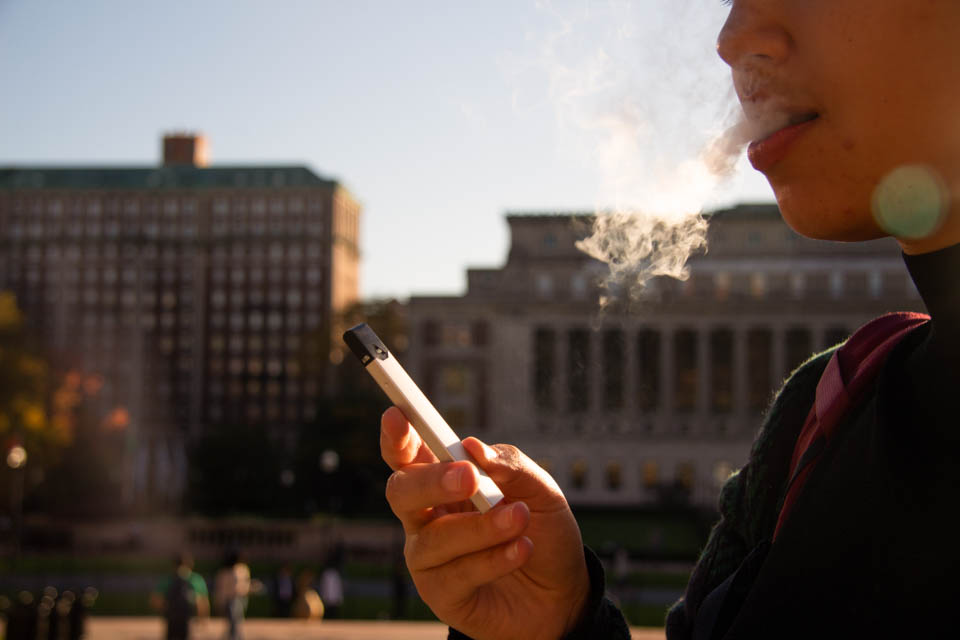 New York City banned the sale of flavored e-cigarettes in a 42-2 vote last Tuesday, but the community is divided about how the ban will impact the neighborhood.

The sale of flavored e-cigarettes is now banned in New York City after the passage of a bill by the New York City Council last Tuesday. Despite support from community leaders, business owners and experts remain divided over the efficacy of the ban in addressing tobacco usage in West Harlem, citing the discrepancy in targeting populations who have access to such devices.

Council member Mark Levine, who represents Morningside Heights and surrounding areas and chairs the city’s health committee, proposed the flavored e-cigarette ban bill that will now take effect by July 1 if Mayor Bill de Blasio signs the bill. While banning flavored e-cigarettes, the bill allows for the sale of e-cigarette and vaping devices and non-flavored liquids.

The ban was approved in the wake of of 47 vaping deaths, including two from New York City, and a surge of vaping-related illnesses across the country, according to the New York Post.

“Now I want to acknowledge that we have listened intently to adults who have told us e-cigarettes have helped them quit smoking, and that’s in part why we will continue to allow the sale of vaping devices and tobacco flavored liquids,” Levine said at the Nov. 26 council meeting. “But make no mistake, we have no higher obligation than protecting the health of kids.”

But Morningside Heights businesses owners near Columbia have cited concerns that the ban will devastate their businesses, since vaping products make up over half of their sales, according to the owners.

Farid Mahmoud, who runs a kiosk in front of Lerner Hall, agrees with the ban but said he believes other retailers will also lose nearly half their sales because of the bill, based on his conversations with other retailers.

“I know about 50 percent of my sales come from these vapes,” Mahmoud said. “I don’t know if City Council has the right to do this, but I think it’s good because it affects the health of young people. They’re taking [these products] so they should be regulated.”

Daniel Giovenco, an assistant professor at the Mailman School of Public Health, conducted research on disparities in tobacco use and patterns of use in how tobacco products are advertised and sold.

From his field data collection of 1,000 shops across New York City, he found that e-cigarette and vaping products were more likely to be sold in wealthier, white neighborhoods, while traditional cigarette products were sold in lower-income and African-American neighborhoods.

According to the latest census, 21.6 percent of District 9, which encompasses Morningside Heights and West Harlem, is African-American.

Based on Giovenco’s research, West Harlem and Morningside Heights—communities with a larger African-American population—might not see the same health impacts from the ban as more affluent neighborhoods that are more likely to sell flavored e-cigarettes.

“Generally among African-American adults, the use of e-cigarettes is uncommon in that population,” he said. “What’s more popular is cigars, cigarillos, and menthol cigarettes.” 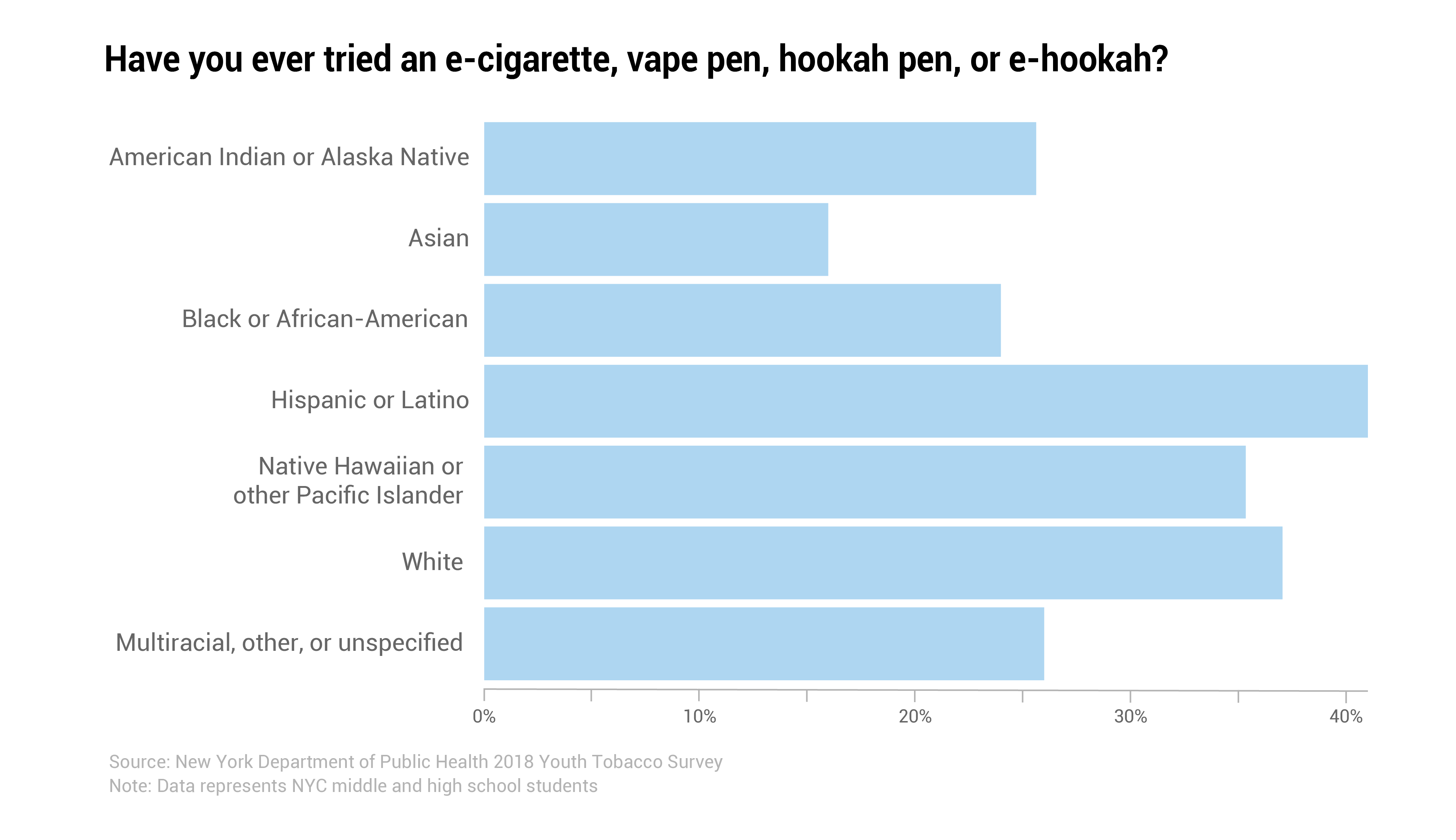 However, another bill aimed at banning menthol cigarettes was tabled by City Council, according to the council website, due to backlash by Council members who feel the bill would criminalize black communities.

“NYC had the opportunity to initiate a policy that could potentially improve the health of African-American communities that have historically been targeted by the tobacco industry with menthol cigarettes, and they removed that part of the bill, which is really unfortunate for public health,” he said.

Giovenco added that the effectiveness of the ban is unclear for the time being because not enough evidence exists about substance restriction curbing youth consumption.

“I think any local bans can be effective, but we also need to keep in mind that you can get e-cigarettes through other sources,” he said.

Children can still purchase flavored e-cigarette products by crossing state lines, through online purchases, and in black markets, which Giovenco said is more likely to lead to vape-related illnesses.

Monica Dula, former chair of Community Board 9’s Health committee, which acts as a New York City advisory body representing the neighborhood, said she thinks the ban will adequately address the concerns of the community.

“The reality of it is that these e-cigarettes are dangerous and the impact could be detrimental to our community,” Dula said. “Unfortunately, we don’t have the research that we should on it and it's sold to us as this product to help deal with smoking, but it’s really being sold as an alternative to tobacco.”