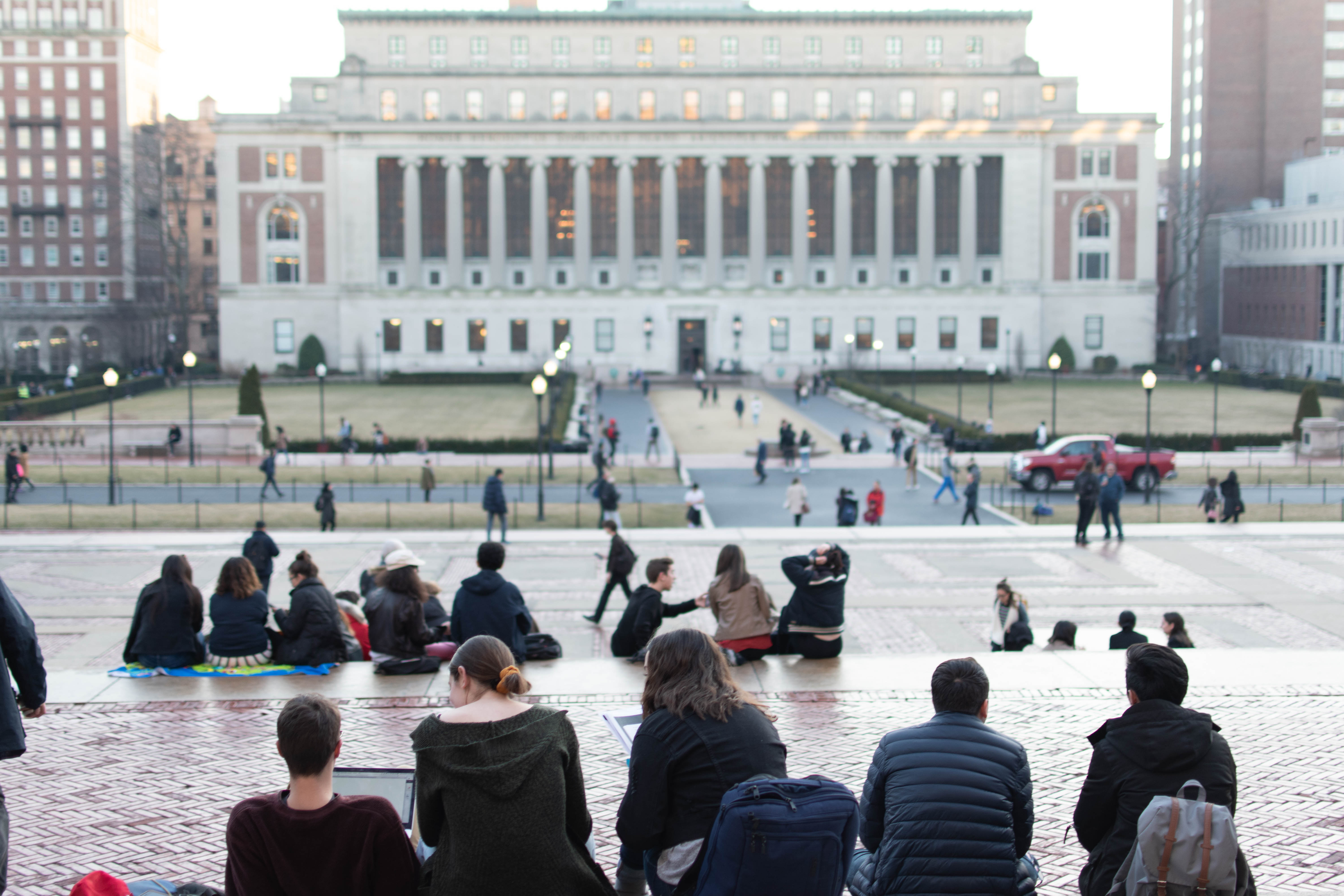 The Columbia University Scholarship for Displaced Students has committed $6 million for foreign national students with a refugee or protected status.

On Wednesday, the Columbia Global Centers announced the creation of the first Columbia University Scholarship for Displaced Students, an initiative that grants 30 scholarships annually for refugees or asylum-seekers to cover full tuition, housing, and living assistance across all 18 Columbia schools. The scholarship is the first University-wide scholarship at Columbia, and first such scholarship for displaced students in the world.

The initiative has committed $6 million per annual cohort for foreign nationals with refugee status or who have received U.S. asylum or submitted a U.S. asylum application, or for those who are in the United States under Temporary Protected Status. According to a Columbia spokesperson, each school will selected one to three students to be granted a scholarship.

The scholarship traces its beginnings to the spring of 2016 when, under the direction of co-Director Bruce Usher, The Tamer Center for Social Enterprise at Columbia Business School conducted an independent study to determine the viability of a scholarship program for student refugees from Syria. The project was launched in the midst of the Syrian Civil War, the ongoing conflict that has resulted in the displacement of 5.6 million people since 2011.

The findings were presented to the schools across the University, proposing that if they funded the tuition for the refugees, the Business school would raise funds for the students’ cost of living. The School of General Studies was the first to join the initiative, followed by the Business School, the School of International and Public Affairs, and Columbia College.

In 2018, the initiative was moved to the Columbia Global Centers. According to Usher, this was a move to increase outreach through the center’s numerous locations around the world.

“Global Centers helped us understand the magnitude of the challenge and what we were able to do,” Usher said. “Once we established the program, they were very instrumental in getting the word out to ensure that displaced persons were aware.”

During the 2019-2020 school year, the scholarship saw a hiatus as a result of the transition to the CGC. As a result, prospective applicants were not able to apply.

For applicant Bashar Balleh, Columbia was virtually inaccessible without the scholarship. The application, which he saw as a life-changing opportunity, circulated widely among displaced communities. He earned admission to the School of General Studies for the 2018-19 academic year, but did not receive the scholarship, which has a separate application process. In addition, he had not yet received his visa. These two factors meant that he would have to delay his acceptance.

According to Balleh, Columbia helped him receive his visa by communicating with the embassy that he had been accepted after being unable to attend General Studies in 2018. Finally, in the February of 2019, he moved to New York City in an attempt to continue pursuing the scholarship for the 2019-2020 academic year.

“We moved to New York for only one reason, and it was Columbia University ... we had to go there because I was admitted to Columbia and I applied for a once-in-a-lifetime chance,” Balleh said.

But it was almost impossible for Syrians to get a visa for the state, he said. In the past two years of the Trump administration, there has been an increase in federal regulations limiting and complicating many aspects of the lives of student visa holders.

Acceptance to Columbia without the scholarship meant Balleh did not have the proper financial assistance to take part in what he saw as a life-changing opportunity.

“How would you accept someone who is basically a refugee and make him dream and be hopeful and then tell him, ‘Oh, you didn’t get the scholarship, but you could pay $70,000 a year?’ My dad’s salary was $70 a month,” Balleh said.

According to the University’s statement announcing the new iteration of the scholarship, the Global Centers in particular have made many efforts in the past to aid displaced peoples, including hosting a fellowship program for 25 displaced scholars at the University’s Amman Center.

In order to assess need, particularly for schools that do not provide full-need financial aid, the scholarship application will include an essay instructing students to “explain your financial situation and why receiving this scholarship would be important to you.” If the student is admitted to the program, the school will evaluate the applicant’s qualifications for the scholarship and request further documentation from the student to fully assess their financial situation.

Usher added that Columbia is well-positioned to provide resources to students navigating the visa process. Columbia already has one of the largest international student populations in the United States, many of whom are serviced by the International Student and Scholar Office. General Studies in particular is particularly experienced in understanding the challenges of students with nontraditional paths, Usher said.

Sumar Frejat, GS ’22 and an Iraqi-Syrian national, was one of seven scholarship recipients from the program’s former iteration. He received acceptance to Columbia for the 2017-2018 academic year, but difficulties in acquiring certain academic documents from his former university in Syria—where he studied medicine until his evacuation to Iraq in 2012—made his scholarship application incomplete.

Despite this, he received satisfactory financial aid as a part-time student until he could apply and receive the scholarship in the following year.

“For me, it was still generous. I was a part-time student, and it was still great. The scholarship on its own is very generous—its full tuition and living expenses and housing. What else does a student need to pursue their education?”