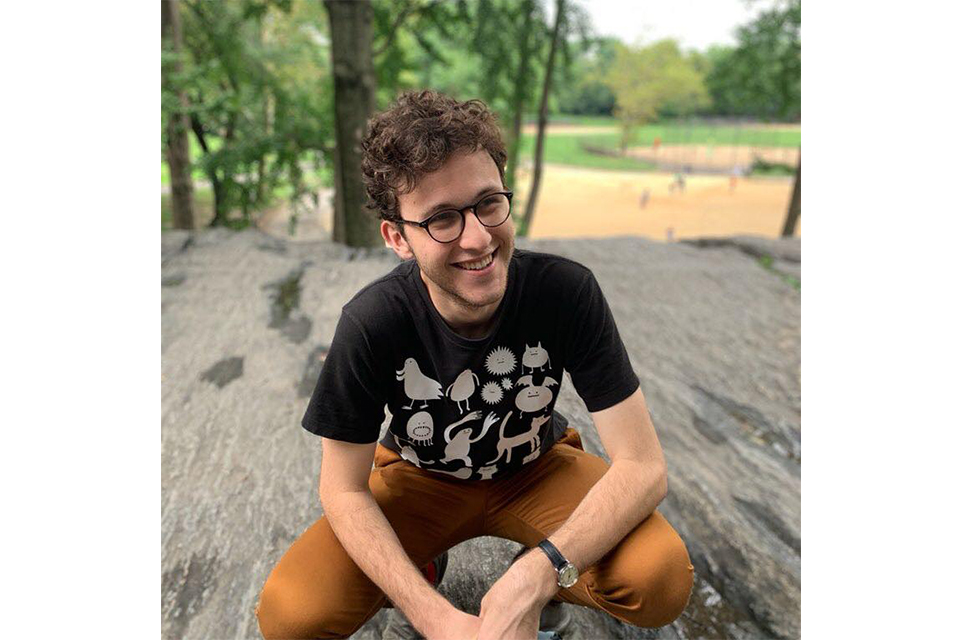 Noxon was studying under the department of East Asian languages and cultures, according to the University directory.

Charlie Noxon, a junior in Columbia College, has died following a ski accident that occurred on New Year’s Eve, according to law enforcement officials and media reports. He was 20 years old.

Noxon, who lived in Los Angeles, was pronounced dead following an accident on a trail in Park City, Utah, where he was vacationing with his father and two siblings, according to a statement from Park City Mountain resort spokeswoman Margo Van Ness.

While Van Ness declined to comment on the nature of the accident, the cause of death is currently under investigation by the Summit County Sheriff's Office.

While at Columbia, Noxon was an associate editorial page editor at Spectator in 2018, recruiting authors and collaborating with them to edit and publish their pieces, including the largely popular column “A Girl and Her Juul.” Noxon also contributed to the opinion page himself, writing on the urgency of undergraduate political engagement and voting from students’ home addresses.

He studied philosophy, economics, and Chinese, according to a statement from his parents.

Noxon’s mother, Jenji Kohan, CC ’91 and creator of “Orange Is the New Black,” posted on her Instagram account earlier this year about her son’s move into his University dorm at the start of his junior year.

“And now Charlie is in his dorm. Two moves, two universities, one weekend,” she wrote, referring to the move of two of her children.

His father, writer and journalist Christopher Noxon, described his son as “brilliant, kind, funny, sensitive, and loving” in an interview with CNN.

“He was keenly interested in and deeply curious about the world around him from the time he was a small child,” he said.

“Charlie had a beautiful life of study and argument and travel and food and razzing and adventure and sweetness and most of all love. We cannot conceive of life without him.” his parents said in a statement released by Dean of Columbia College James Valentini.

A service will be held in his memory on Jan. 5 in Temple Israel of Hollywood with Rabbi Sharon Brous.

Information about Columbia’s Counseling and Psychological Services can be found here, and about Barnard’s Furman Counseling Center can be found here. Although the regular drop-in schedule will resume on Tuesday, Jan. 21, students who drop in during office hours prior to this date will be seen without an appointment. Students on- and off-campus may contact the CPS clinician-on-call, available 24/7, at (212) 854-2878. Columbia Nightline provides free, anonymous peer listening services and can be reached at 212-854-7777 from 10 p.m. to 3 a.m beginning Jan. 21 when classes are in session. A full list of Columbia’s health and well-being resources can be found here.