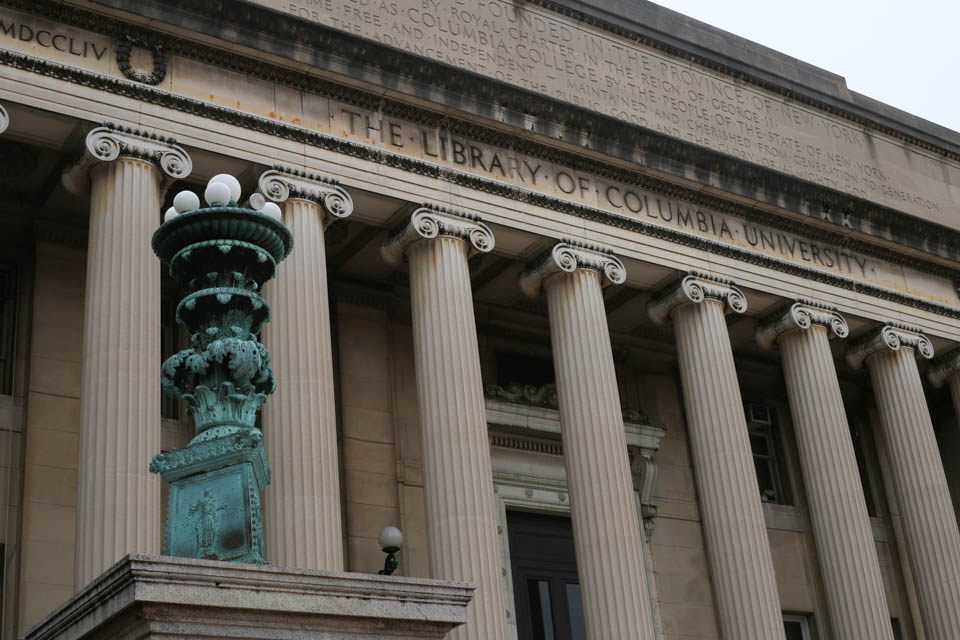 The Columbia Investment Management Company is a subsidiary of the University which manages the investment of Columbia’s $10.95 billion endowment.

The chief executive officer of Columbia Investment Management Company, Peter Holland, is set to retire from his position in Sept. 30, according to a statement released by the University. IMC is a subsidiary of the University that manages the investment of Columbia’s $10.95 billion endowment.

Previously, Holland served as IMC’s chief investment officer from 2003 to 2016 until he assumed the position of CEO after the departure of N.P. “Narv” Narvekar, who, after managing the company since 2002, left the organization to manage the world’s largest university endowment at Harvard Management Company. Holland’s retirement follows the exit of chief investment officer Tim Donohue in September of last year.

The current chairman of Columbia Management Company, Andrew F. Barth, described Holland as "integral to the growth of Columbia’s endowment and to securing long-term returns that place Columbia among the top of our peer group.”

Since 2003, Columbia’s endowment has more than doubled, but still remains the fourth smallest in the Ivy League. Last year, the endowment reported a 3.8 percent return on investment, the smallest among its peer institutions.

University President Lee Bollinger has appointed a search committee to find Holland’s replacement, which includes Barth and other members of Columbia’s Board of Trustees according to the statement.