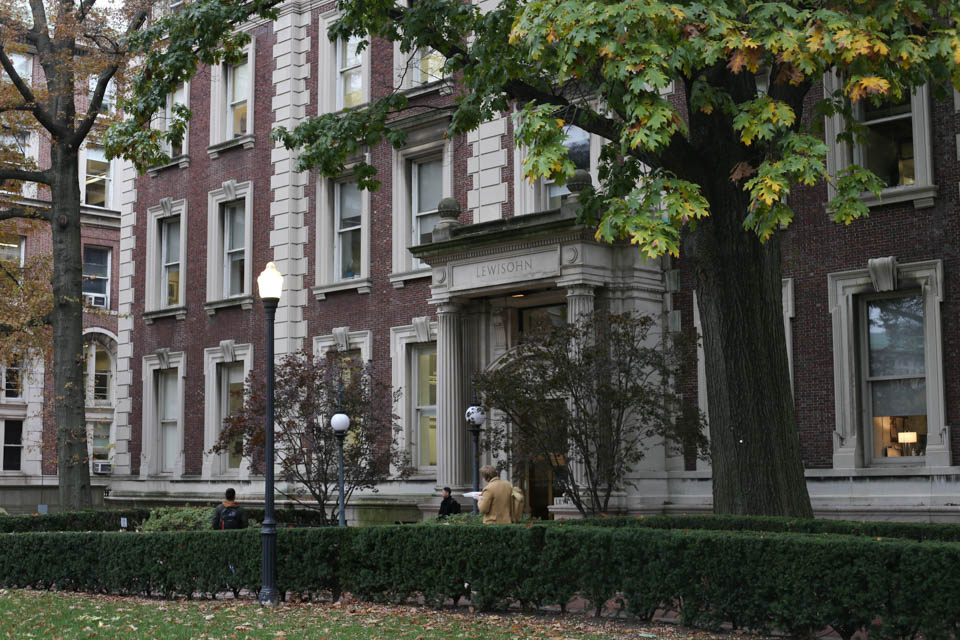 Eligible GS students are now being offered low-cost meal plans that will lower food expenses from around $2,700 to $450 per semester.

A select number of low-income students at the School of General Studies will now have access to subsidized meal plans, according to an email sent to students from the General Studies Office of Educational Financing.

According to a survey conducted in spring 2018 and released last year by General Studies administrators, nearly 40 percent of non-joint or dual-program General Studies students experience food insecurity. The survey was based on the U.S. Department of Agriculture’s food security module and showed that 19 percent of respondents reported their insecurity as “very high” and 16 percent reported theirs as “high,” although more than one in three respondents reported experiencing “low or minimal” food insecurity.

The current rates for General Studies dining plans—which apply to upperclassmen and graduate students—range from $1,091 to $2,791 per semester. The new General Studies plan will slash per-semester costs from $1,000 to $450 for selected students, in addition to a $25 administrative fee if students want to change their meal plan this semester. The plan includes 75 meals per semester, with an average cost of $6 per meal, but is also contingent upon eligible students enrolling in six or more credits per semester.

“Columbia GS, in collaboration with Columbia Dining, is piloting a new, low-cost meal plan that we hope will help GS students manage their educational expenses,” Daniel Rodriguez, director of the Office of Educational Financing, wrote.

“I hope this new meal plan offering will be a helpful part of managing your educational expenses during the coming semester,” he added.

Matthew Linsky, vice-chair of events coordination at the Food Pantry at Columbia, lauded the development as a testament to the efforts of Dr. Lisa Rosen-Metsch, the dean of General Studies, for her commitment to fighting food insecurity throughout her tenure as dean.

Linsky said the increased disbursements overall from the Food Pantry have made food insecurity, an issue driven by GS students, more salient.

“I’m ecstatic about it,” Linsky said. “We’re past diagnosing the problem on its face. We know that there is an issue ... which is why there is a subsidized meal plan for GS this year.”

Students eligible for the new GS meal plan are encouraged to stop by the Office of Educational Financing in 408 Lewisohn Hall, which is open from 9 a.m. until 5 p.m., for more information.